The unification minister, named because Seoul hopes one day to see a united Korea, is responsible for relations with the North. However in his 14 months in the job Mr Kim didn’t hold a single meeting with his North Korean counterparts.

In response to the deteriorating relations Mr Kim offered his resignation which was accepted by Moon Jae-in, the South Korean President.

Earlier this week North Korea dramatically blew up an empty liaison office which had been built to improve inter-Korean relations.

Pyongyang has reacted with fury at the South Korean reluctance to stop defectors using balloons to take leaflets into North Korea criticising the dictatorship of Kim Jong-un.

The North Koreans cut their hotlines to the South before blowing up the office and have indicated they could sever all military and civilian communication channels with Seoul. 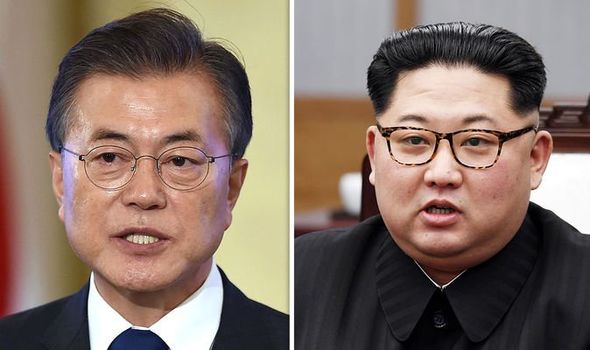 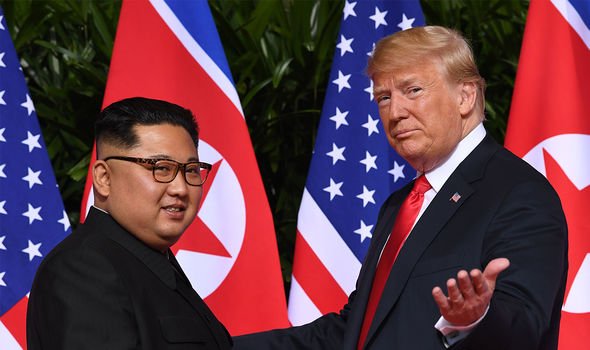 They are also threatening to reinforce their troop presence around the Mount Kumgang coastal region and Kaesong.

Relations could worsen further this weekend if two North Korean defectors, now living in the South, managed to launch hundreds of bottles filled with rice and medicine across the border.

According to South Korea’s unification ministry the two brothers, Park Sang-hak and Park Jong-oh, could be arrested if they attempt to go ahead with their plan.

Security around the border has reportedly been stepped up by police in anticipation. 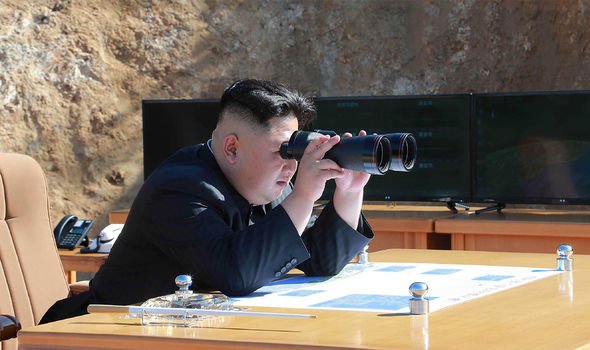 However the Parks insist they will go ahead with their plan regardless of the opposition from Seoul.

North Korea has threatened to retaliated by launching its own propaganda leaflets over the border.

Rodogn Sinmun, a newspaper controlled by the North Korean Workers party, threatened a response if the propaganda balloons continue.

It said: “Our students are filled with fervour to march straight to the front lines of our largest leaflet propaganda campaign.” 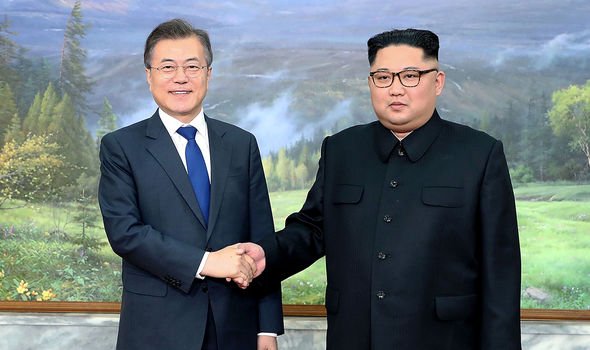 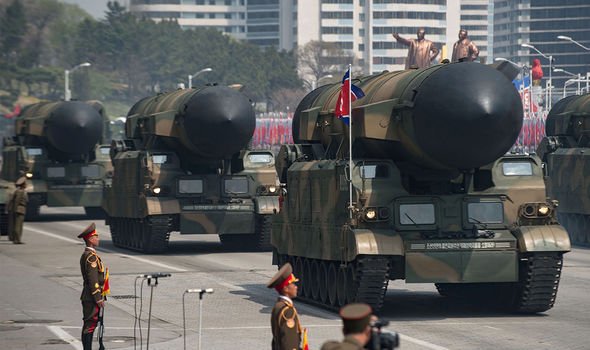 Korea was divided in the aftermath of WWII as rival governments were established in the North and South, which had fallen under Soviet and US control respectively.

The rivalry between the communist north and anti-communist south exploded in the 1950-53 Korean War, which left nearly five million people dead.

North Korea invaded the South but was pushed back with the aid of UN forces, before China intervened to back Pyongyang.

The fighting was concluded with a ceasefire in 1953, remarkably close to where the two sides started, though North and South Korea remain technically at war.

The two are separated by the Korean Demilitarised Zone which exists under UN command.

North Korea has a highly controversial nuclear programme and is believed in own 20-30 nuclear weapons.

In 2018 Donald Trump became the first US President to meet a North Korean leader when he held a summit with Kim Jong-un in Singapore. 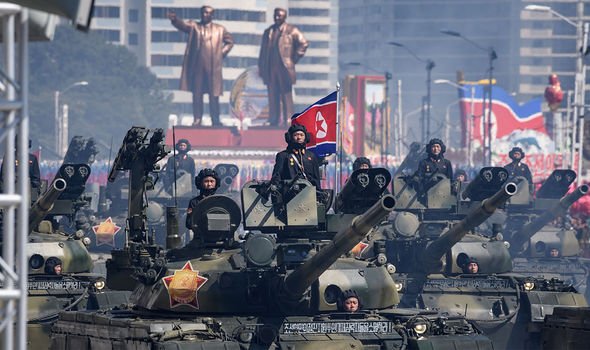 The two leaders met again in 2019 in Vietnam and in the Korean Demilitarised Zone.

However Kim Jong-un is refusing any further meetings without concessions from the US.

North Korea has been under tight economic sanction for decades which it hopes to get lifted.