Who are Boko Haram?

The National Association of Nigerian Students (NANS) have announced they will evoke nationwide protests on June 12, in a bid to persuade the Nigerian government to take stronger action against the daily kidnapping and killing of students and others throughout the country.

Nigeria’s Democracy Day is a public holiday commemorated on June 12 to mark the restoration of democracy to the country.

This year, protestors are planning to boycott the public holiday by holding protests.

Members of NANS insist there is nothing worth celebrating as the country continues to be terrorised by the criminal gangs.

In Nigeria kidnappings are a booming business for organised criminal gangs. 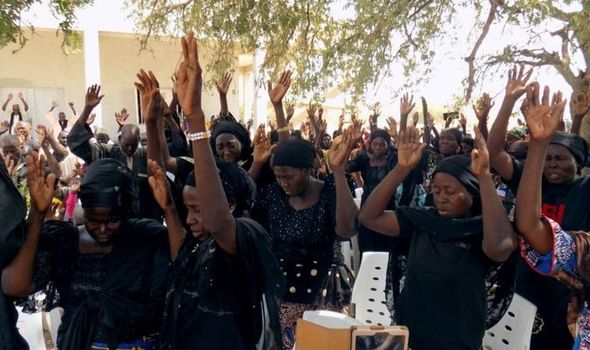 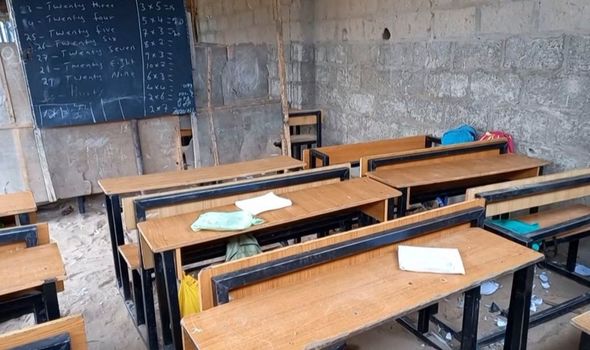 They demand hefty ransoms for the release of their victims, with usual victims being defenceless school children, exploiting the weak security measures in place at schools and the lack of local Government control over security in their states.

The authorities say recent attacks on schools in the northwest have been carried out by armed robbers, cattle rustlers, Fulani herdsmen and other armed militia who are largely motivated by money seeking to cash in on huge ransoms the mass abductions have proved to be a lucrative source of income.

This focus on the mass abduction of school children is a worrying development as until recently victims had usually been road travellers in northwestern Nigeria.

The 2014 abduction of 276 schoolgirls from Chibok secondary school by Boko Haram Islamist terrorists set a worrying trend of mass abductions, which spread beyond the North West of the country. 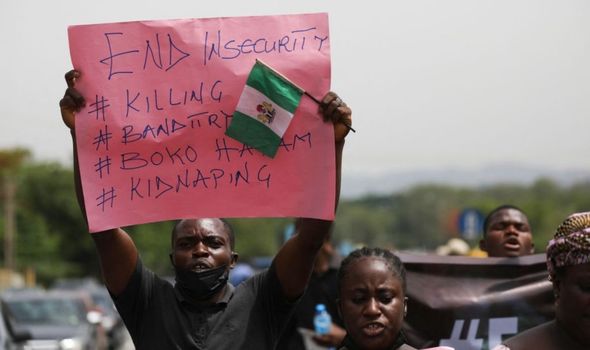 Today kidnappings occur daily, although these are still centred on the North West, they can occur throughout Nigerian and NANS have had enough.

A violent wave of crime has swept across Nigeria creating further instability.

They will be protesting on June 12 to force the government to take stronger action against the kidnapping and demand they bring stability to the country.

In a desperate bid to end the crime wave, NANS leader Sunday Asefon declared June 11 would be a national day of prayers to win the war against banditry, killings and abductions nationwide and that protests would commence on June 12. 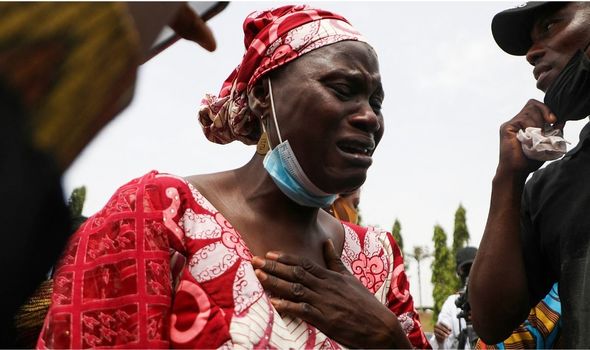 Mr Asefon in a news conference in Ado-Ekiti said: “I hereby declare 11th June as the national students’ day of prayers.

“Prayers shall be offered for the repose of our students who have died in the hands of kidnappers.

“Prayers shall be held for the safe return of our students who are still with their kidnappers.”

He added: “I hereby declare June 12, 2021, as the National Day of Peaceful Protest to call on the government to act decisively towards addressing insecurity in our schools, campuses and also announce a proactive measure or strategy towards ensuring safer schools.”

Mr Asefon called for the protests as he said the government had allowed insecurity to plague the country he said that the government’s weakness allowed the kidnappings to continue.

He said: “The government and security agencies have failed us. We can no longer trust them.

“Government must convene a national dialogue where people can come with different ideas and proffer solutions to this insecurity issue.”

He added: “Nigerians have to come together to see what can be done on the issue of insecurity.”