CHRISTCHURCH (Reuters) – New Zealand Prime Minister Jacinda Ardern arrived in Christchurch on Friday to mark the first anniversary of the mosque attacks in the city, as the coronavirus pandemic loomed over a planned weekend memorial. 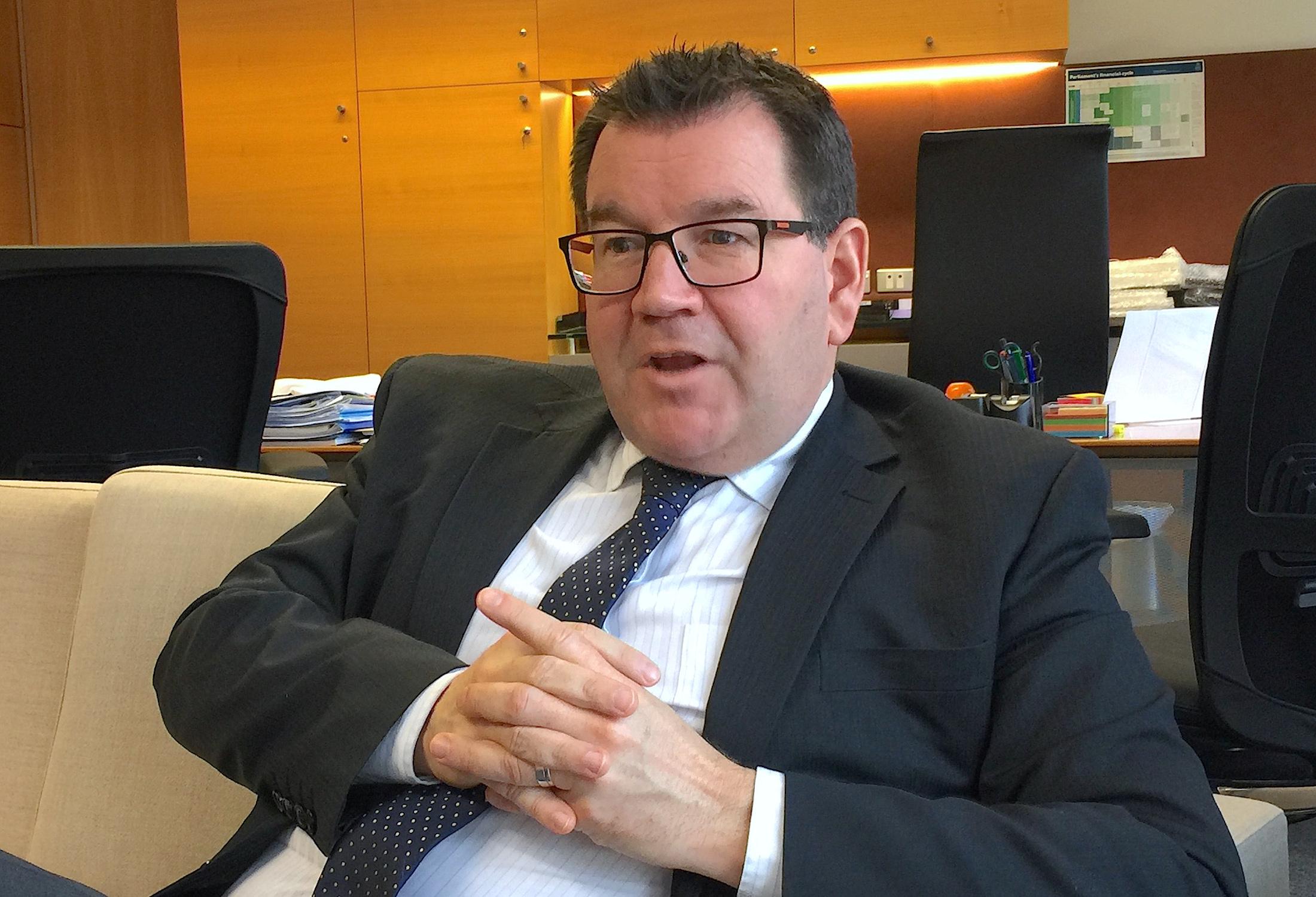 Ardern said the Sunday event to remember the 51 victims of last year’s attacks was still scheduled to go ahead in the South Island’s largest city, but acknowledged that could change quickly if the situation worsened.

New Zealand has reported five cases of the virus, none due to local transmission, but Ardern said she will likely announce new border restrictions next week.

New Zealand Finance Minister Grant Robertson canceled a trip to Canberra on Friday to meet with his Australian counterpart, opting to talk over Skype instead.

In an emotional media conference in Christchurch ahead of a mosque service on Friday, Ardern said New Zealand had fundamentally changed after the massacre at two mosques in Christchurch last year, but the country needs to continue calling out racism and challenging the growing threat from far-right groups.

“The challenge for us would be ensuring that in our every day action, and at every opportunity when we see bullying, harassment, racism and discrimination, we call it out as a nation,” Ardern said. “That is when we show we each individually have a role to play and making sure New Zealand has fundamentally changed.”

Brenton Tarrant, an Australian national, faces 92 charges in relation to the attacks on Al Noor and Linwood mosques that killed 51 people and injured many more. He has pleaded not guilty and faces trial in June.

Ardern was praised globally for her compassionate yet decisive response to the mass shooting, after she outlawed weapons used in the attack within weeks and launched a global campaign for government and tech companies to combat online hate.

Ardern said more than 60,000 prohibited firearms were handed in under a gun amnesty ahead of the weapons ban.

However, her plans to further tighten gun laws, including the creation of a registry, stalled this week due to resistance from opposition parties and gun lobbies.

Officials have stepped up security for the memorial events, which are expected to be attended by thousands, after a new threat was reported last week against Al Noor mosque.

“That is a very sad reality, and something that I wish New Zealand never had to do,” Ardern said.