JERUSALEM (Reuters) – Israeli Prime Minister Benjamin Netanyahu said on Saturday that he was nearing a power-sharing deal with his centrist political rivals, but they swiftly denied it. 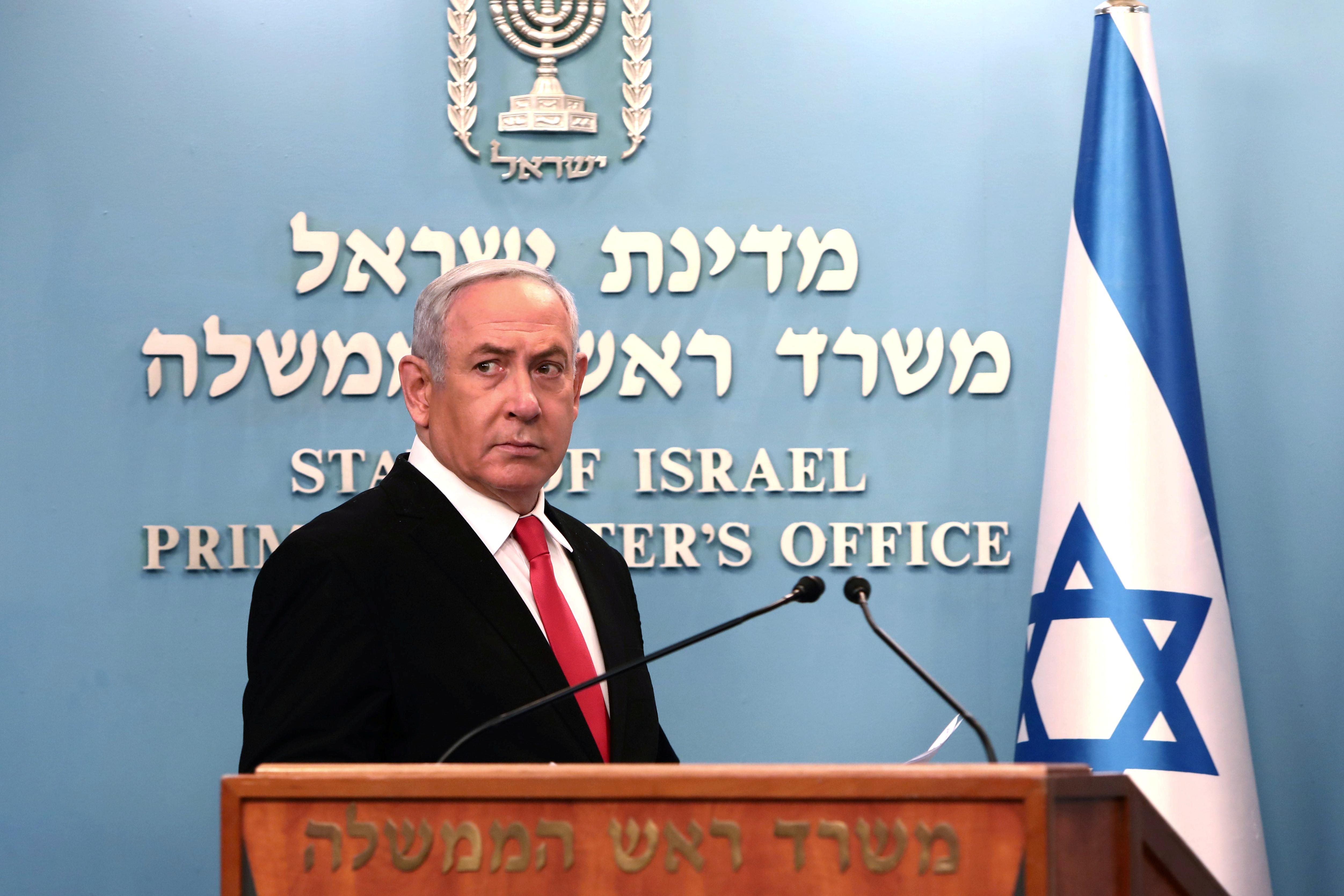 The goal, according to the veteran conservative leader, was a government empowered to confront the coronavirus crisis and end an unprecedented political deadlock that has seen Israel hold three inconclusive elections in less than a year.

He would head the government for 18 months, Netanyahu said, after which former general Benny Gantz would take over.

“The details have all been agreed,” Netanyahu said in an interview to Israel’s Channel 12 News. “I will evacuate (office) on the date we decide, there will be no tricks, no shticks. Millions of citizens are waiting for us to save Israel.”

“This is the last call for unity,” Netanyahu added.

“Netanyahu, anyone who wants unity doesn’t impose ultimatums, use partial leaks and most certainly does not hurt democracy or the citizens and does not paralyze parliament,” Gantz said on Twitter.

Netanyahu’s critics have accused him of compromising democracy while spearheading the country’s fight against the coronavirus.

Last week Netanyahu bypassed parliament and enacted emergency regulations to allow Israel’s security forces to use anti-terrorist cyber-tracking of coronavirus patients in an effort to fight the epidemic’s spread.

Netanyahu’s Likud and Blue and White have also been at loggerheads over the formation of legislative committees, including one that would address the phone-tracking issue.

The four-term prime minister is also facing criminal charges in three corruption cases, which he denies.

His trial was supposed to begin last Tuesday but has been put off until May because of the coronavirus crisis.

With a razor-thin majority of supporting lawmakers following the March 2 election, Gantz has been asked by Israel’s president to try and form a new government.

But neither Likud nor Blue and White won enough seats in parliament in the election to secure a ruling majority on their own, repeating the stalemate of two previous elections in 2019.

At least 883 coronavirus cases and one fatality have so far been confirmed in Israel. Netanyahu tightened a national stay-at-home policy this week which also limits any gatherings to 10 people.

Netanyahu floated a proposal on Saturday to have mass blood tests to check people for antibodies of the virus, so that they can go back to work.