Childhood kidnap victim Natascha Kampusch has spoken about how her captor admired Adolf Hitler and wanted her to feel like a victim of the Nazis.

Ms Kampusch, 33, was snatched on her way to school by Wolfgang Priklopil when she was 10 years old. 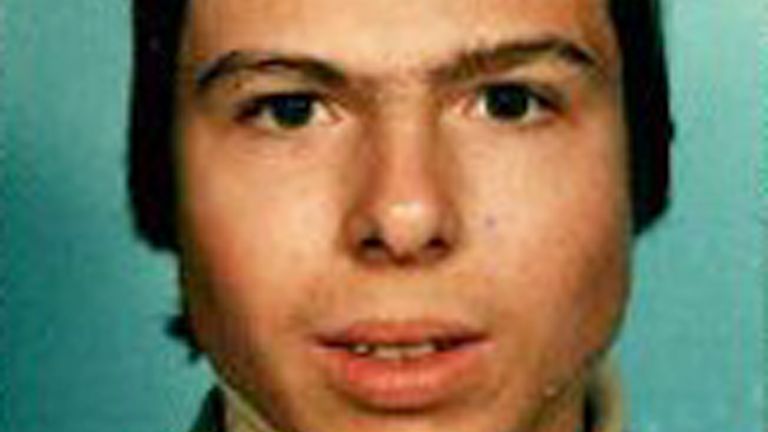 Speaking to Austrian broadcaster ORF, 15 years after she fled, Ms Kampusch said of Priklopil: “He gave me little to eat, little clothes, humiliated me, let me do heavy work and shaved my head.”

She added: “He admired Adolf Hitler and wanted me to feel like the Nazi victims.”

In the time since, Ms Kampusch has written a book about her ordeal called 3,096 Days, which was also made into a film.

At one point in her captivity, Ms Kampusch weighed just six stone (38 kg).

She wrote a diary on toilet paper, which she stashed in a box to hide from Priklopil.

One entry read: “At least 60 blows in the face. Ten to 15 nausea-inducing fist blows to the head. One strike with the fist with full weight to my right ear.” 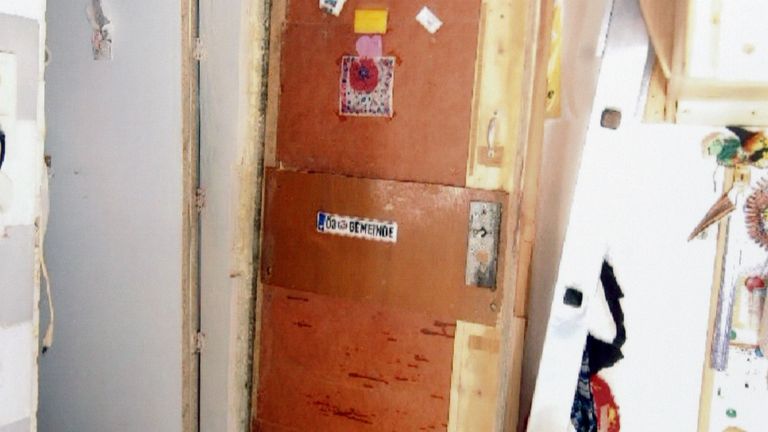 In her second book, 10 Years of Freedom, Ms Kampusch wrote that she had received abuse from “thousands” of people online since her escape.

“I fled from an enemy and suddenly I had tens of enemies – in some internet forums even thousands (of) enemies,” she wrote.

She said she thought some of the criticism towards her may have been because she seemed tough when talking about her experience, instead of behaving like a victim.

In her most recent interview, she said: “People probably thought that I was missing an eye or something, that I was crying all day and being under the influence of medication, many would have preferred that as a picture of a victim.”

Ms Kampusch was awarded ownership of her tormentor’s home as compensation for what she went through, but did not live there.

Priklopil killed himself after she escaped.