In the past few days alone eight females and one male have been found dead in the Thrissur district of Kerala, Daily Star Online has reported. Rangers in the area have ruled out Kyasanur Forest Disease (KFD) or monkey fever. A team of experts at the National Institute of Virology in Pune carried out tests.

The animals’ bodies were found in Mele Vettikkattiri near Attoor on Monday.

The state has recently been hit by coronavirus and bird flu.

Vets examined the bodies of the dead animals and found all the females had inflamed uteruses and their stomachs were empty. 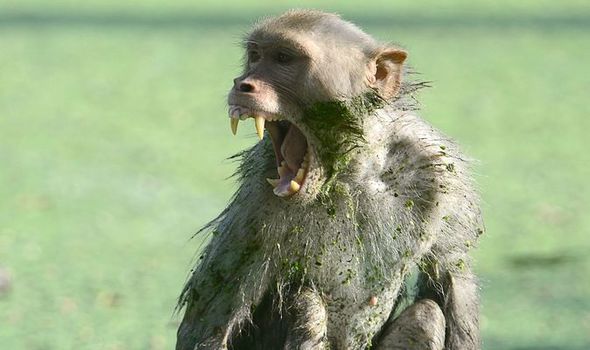 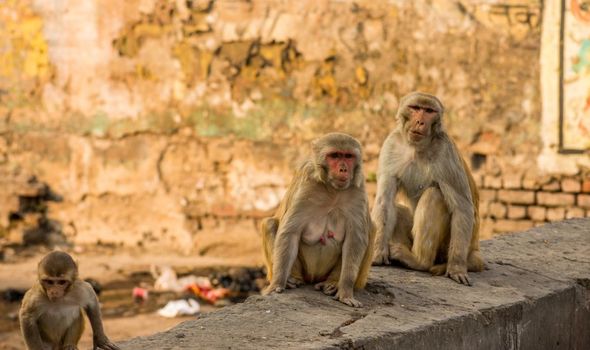 This raised fears of an undetermined sexual infection.

Forest vet Dr David Abraham said: “There is a possibility that they would have got the infection from an alpha male monkey of that herd.”

Earlier, four other monkeys were found dead in an orchard. 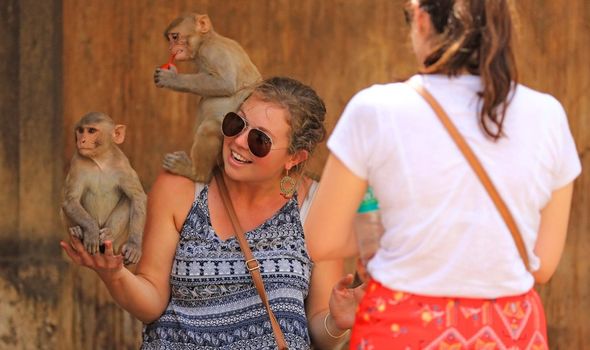 And two monkeys were seen going “mad” in Puranpur Tehsil in Pilibhit.

One animal bit an official and rangers have stepped up patrols in the vicinity.

Teams have been sent to patrol the area around Puranpur railway station, where “a monkey seems to have gone mad, for the last three days”, according to a local ranger. 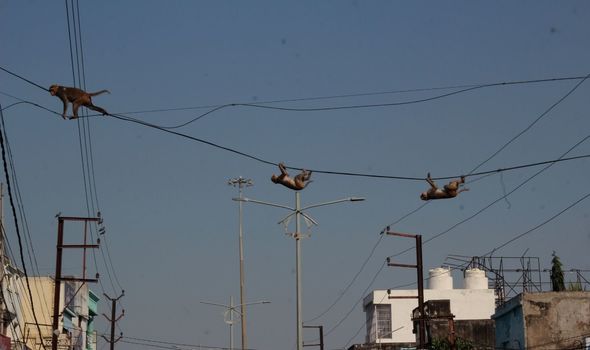 He said: “We had found four dead monkeys in a mango orchard at Keshopur village and immediately sent their carcasses for an autopsy.

“Two injured monkeys had been treated at Puranpur range office.”

Suspicion is growing that monkeys may have been poisoned by villagers. 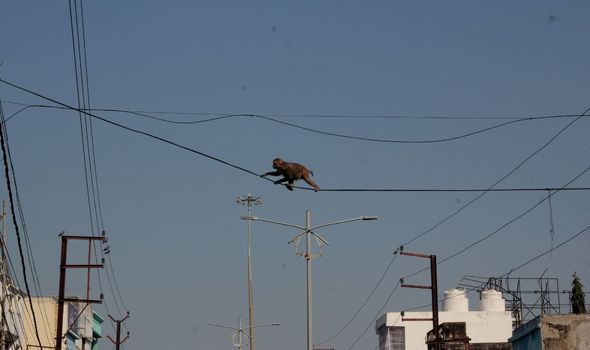 Dr Rajiv Mishra, deputy chief veterinary officer, said the bodies of the monkeys were sent to the government forensic laboratory in Mathura for testing.

He said: “We are waiting for the report to reach any final conclusion about the reason behind monkeys’ death.” he added.

He said the monkey which was reported to have “gone crazy” near the railway station may have drank toxic water. 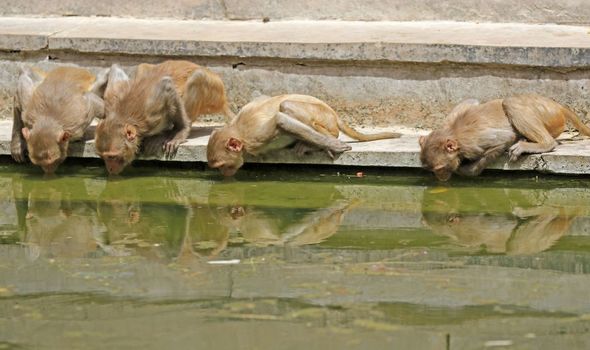 There are 223 cases of coronavirus in India and five deaths have been reported.