(Reuters) – Mexico’s government is considering a $120 million bid for a luxurious presidential jet after an unidentified prospective buyer offered to pay part in cash and part in medical equipment, a government official said on Monday. 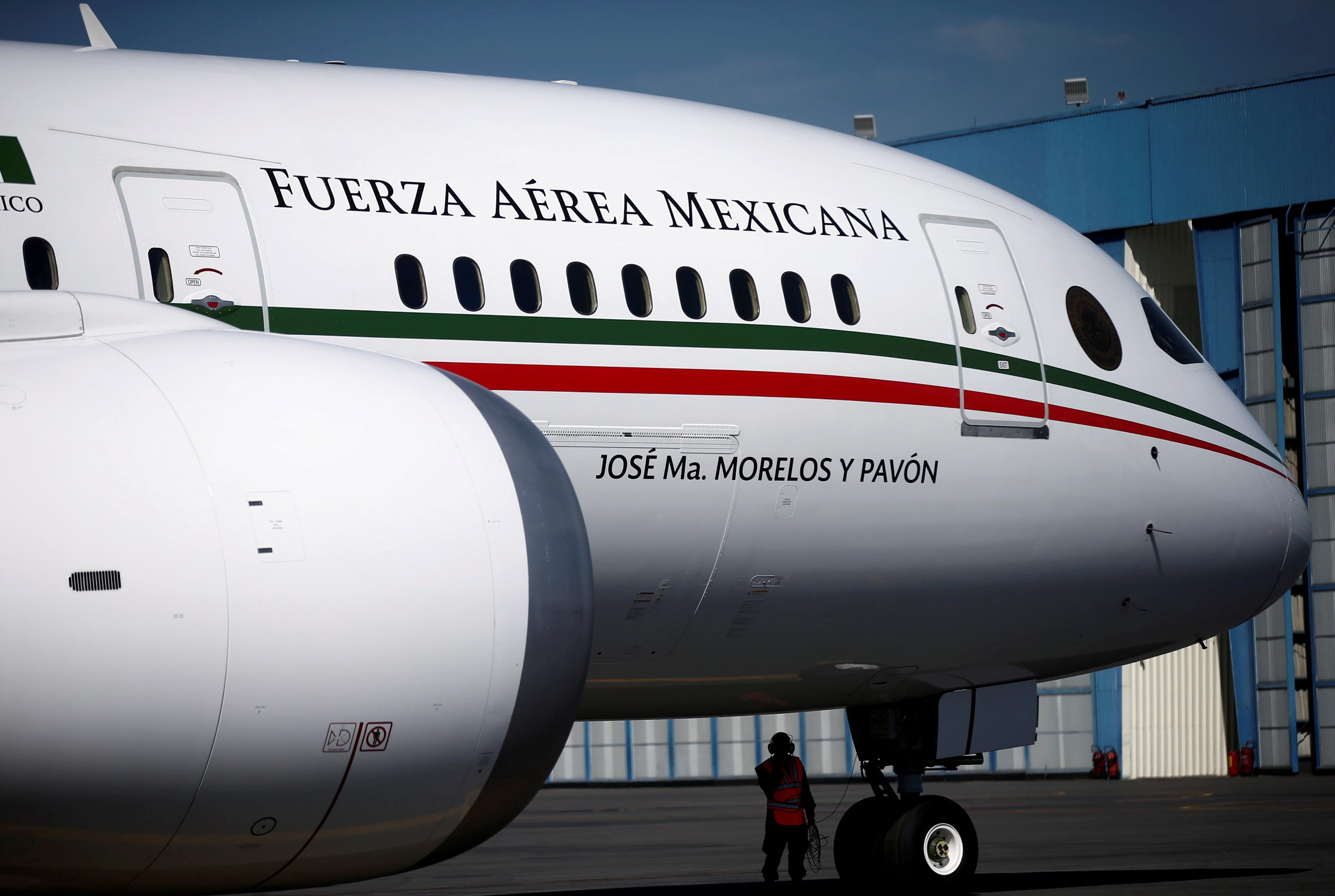 President Andres Manuel Lopez Obrador has made selling the Boeing 787 Dreamliner of his predecessor a cornerstone of his campaign for a more frugal government.

Last week he traveled economy class on a commercial airline to a summit with U.S. President Donald Trump.

Jorge Mendoza, who heads a state-owned development bank involved in the sale, told a regular news conference the president had instructed him not to offload the jet, and other planes and helicopters on sale, for less than their value.

“The offer is in cash and also a part in medical equipment,” Mendoza said, adding that he could not yet give more details or identify the buyer for reasons of confidentiality.

Like many nations, Mexico has been scrambling to source medical supplies including oxygen, ventilators and masks during the coronavirus pandemic. Both the United States and China’s governments have helped with equipment.

The sale of the jet, acquired by former President Enrique Pena Nieto in 2012 and fitted with marble-lined bathrooms, has proven tough.

In January, Lopez Obrador said one potential buyer offered $125 million. But Mexico could not sell it below a United Nations-backed valuation of $130 million, he explained then.

It was not immediately clear why Mexico was now considering a lower offer, although the plane may have decreased in value while in storage.

The government has separately launched a raffle aimed at raising the value of the plane in return for cash prizes.