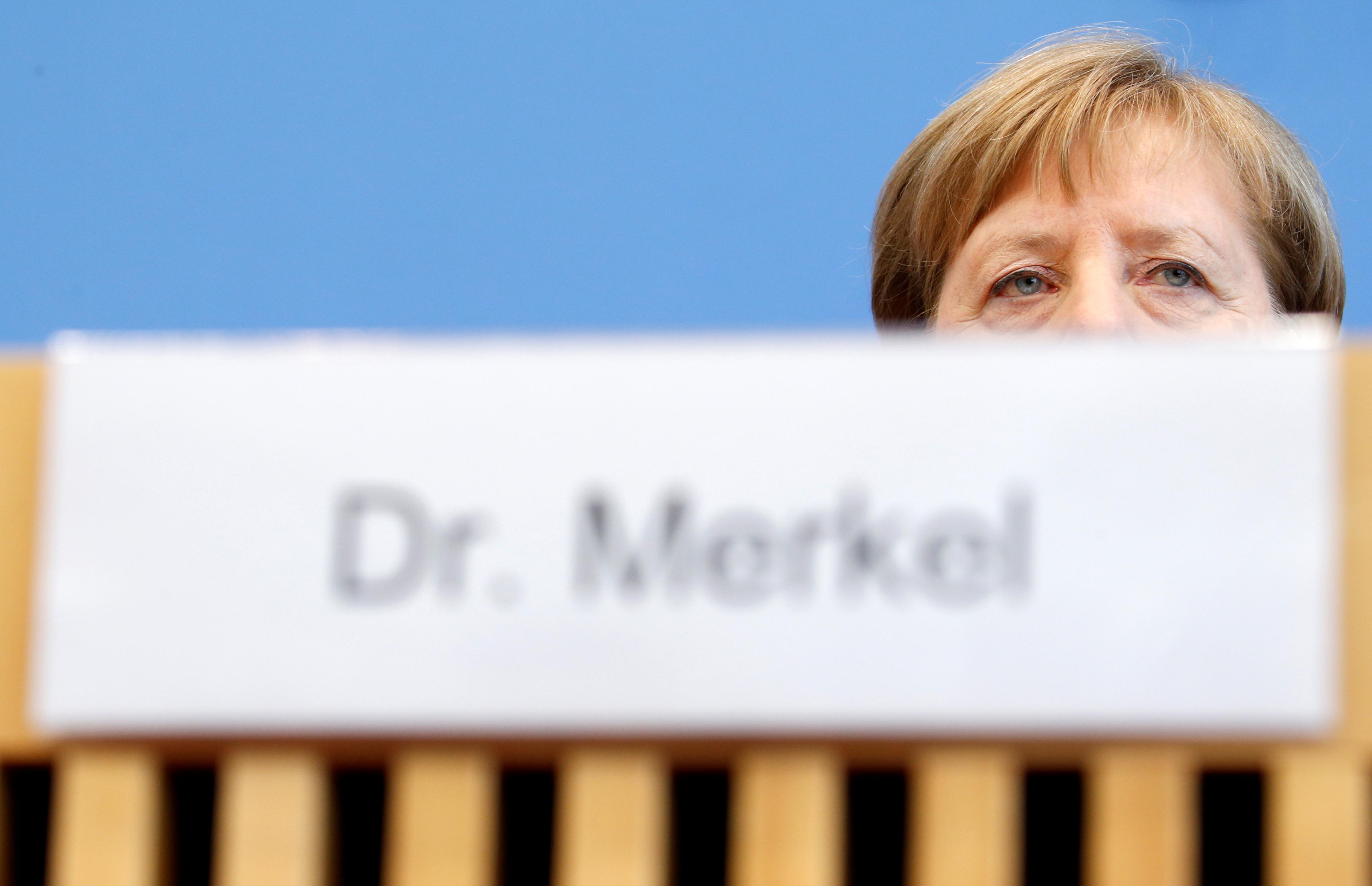 BERLIN (Reuters) – Chancellor Angela Merkel on Wednesday distanced herself from her government’s fiscal policy pledge of not incurring any new debt.

Asked during a news conference on the coronavirus epidemic if she would stick to the goal of a balanced budget, Merkel said that Berlin would do everything necessary now to slow the spread of the virus and counter its impact on Europe’s largest economy.

“Look, we’re doing what is necessary now. The budget committee (in parliament) has already released up to one billion euros of additional investment for the health system,” Merkel said.

“And on the other issues, we won’t be asking every day what that means for our deficit now,” Merkel said. “It is a special situation. We will do what is necessary.”

Merkel pointed to financial reserves of roughly 26 billion euros at the government’s labor office which could be used to finance state aid for companies under the Kurzarbeit short-time work schemes.

“We will do what we need to get through this. And then at the end we will look at what that means for our budget. The other thing comes first now.”

Many of Merkel’s conservatives are committed to the ‘black zero’ policy of not taking on new debt but the leaders of their Social Democrat coalition partners have challenged the policy.