BAMAKO (Reuters) – Mali held its long-delayed parliamentary election on Sunday despite an insurgency in its central and northern regions, concerns about coronavirus and the recent kidnapping of the main opposition leader. 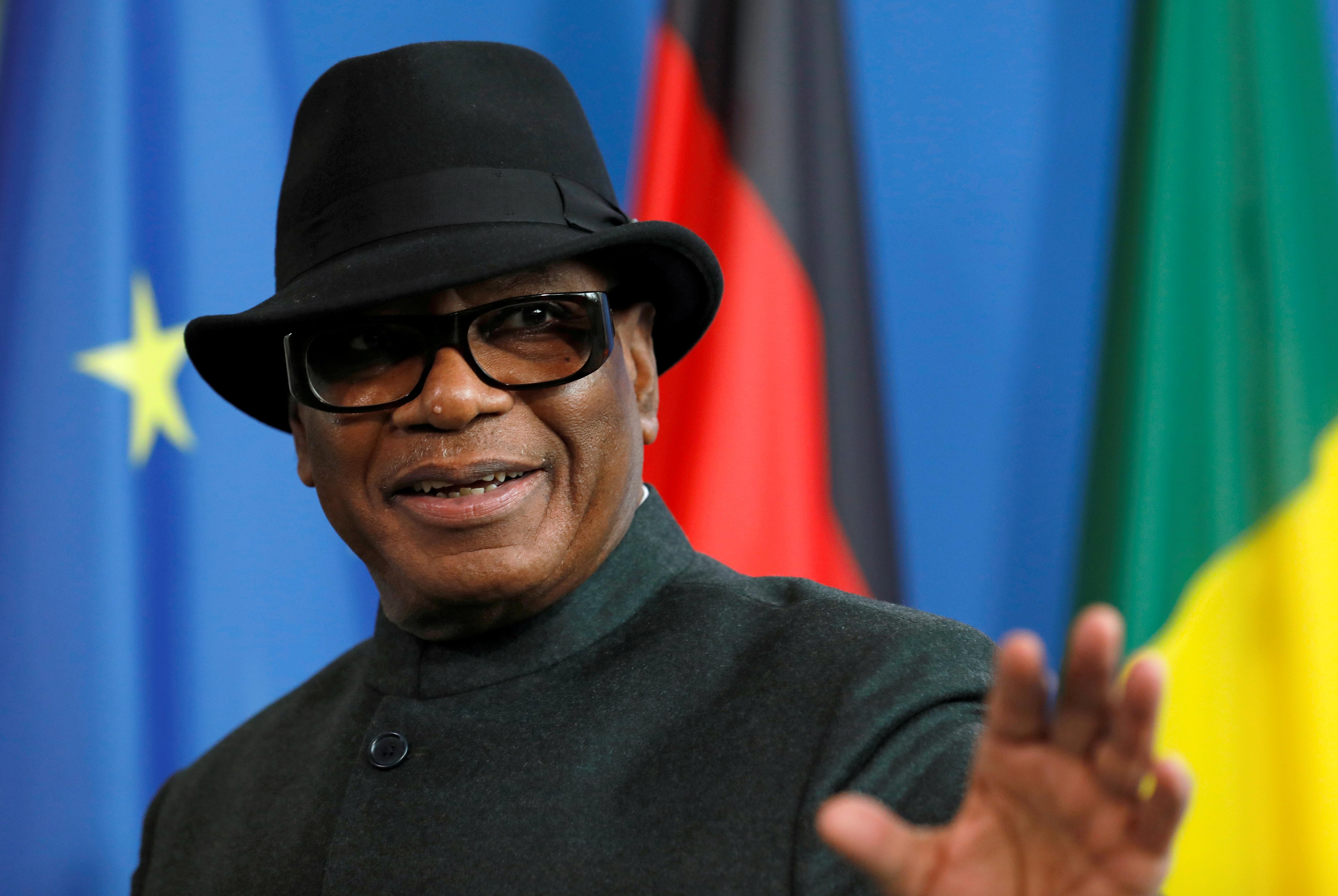 The election, originally scheduled for 2018, has been postponed twice because of intensifying violence in parts of Mali where the government struggles to suppress jihadist groups with links to al Qaeda and Islamic State.

The coronavirus pandemic has posed a further threat to the vote but authorities in the West African nation have insisted it will go ahead, promising to enforce additional hygiene measures to protect Mali’s 7.6 million voters.

“The government will do everything to make sure this is the case,” President Ibrahim Boubacar Keita said in the run-up to the election.

Mali had confirmed 20 cases of coronavirus as of Sunday morning.

Polls opened on Sunday at 0800 and turnout in the capital Bamako appeared low, a Reuters witness said.

There was no queue at one polling station, which allowed voters to cast their ballot while keeping the recommended distance from each other. Handwashing facilities were meant to be available, but the kits arrived too late for early voters.

“I voted without a problem, but the hygiene kit against coronavirus wasn’t there,” said 30-year-old driver Ibrahim Konare. “The priority for the new parliament should be the fight against insecurity and the eradication of coronavirus.”

It was not clear how voting was going in the large areas of central and northern Mali that are effectively lawless and used by the jihadists as a base for attacks in Mali and into neighboring Niger and Burkina Faso.

Mali’s main opposition leader Soumaila Cisse was ambushed last week while on the campaign trail in the northern region of Timbuktu. The attackers killed Cisse’s bodyguard and took Cisse and six members of his delegation hostage. They have not been seen since.

The election will select 147 lawmakers for the national assembly, which has not had a mandate since 2018 because of the electoral delays.

Polling stations close at 1800 GMT with results due in the coming days. A second round is scheduled for April 19 in constituencies where no candidate wins a majority.