French President Emmanuel Macron has been rocked by a “state scandal” after French police unions vented their anger at the lack of protective gear during the coronavirus outbreak. The leading French police unions have come together to issue a dire warning to the French government, warning President Macron that they will refuse to enforce the lockdown if the police are not given protective gear. This comes after a 51-year old gendarme became the first member of the French force to die of the virus.

The officer, a married father of three, died at his home in Val-de-Marne, in the greater Paris region, after contracting coronavirus.

It also follows government orders for police officers to hand over their own supply of protective masks to health workers.

In response, all the country’s police unions, representing every level of the French force,  issued a “solemn threat”.

They threatened to suspend confinement checks on members of the public unless they have access to protective masks.

At this difficult time for frontline doctors and nurses, sign up here to show your support now to our brave NHS Heroes. 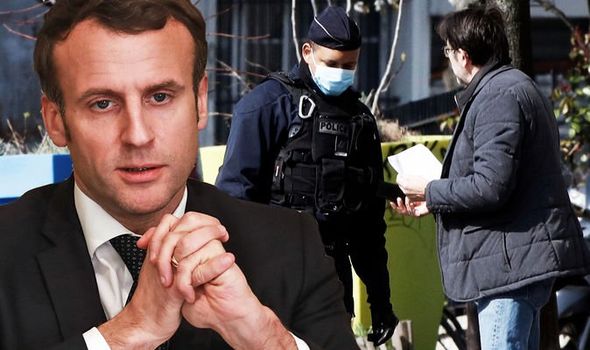 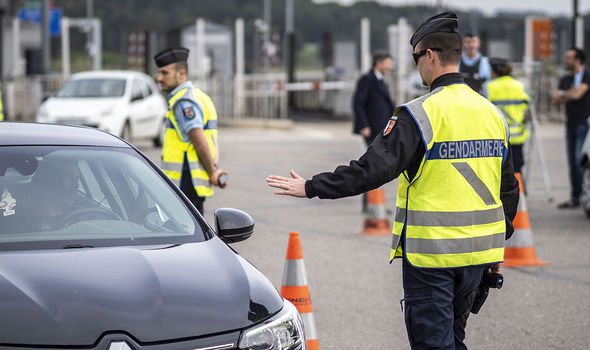 They added: “If protective means are lacking in the force, police officers will only conduct truly urgent missions and will no longer undertake confinement checks.”

Frederic Lagache, a senior Alliance union official explained: “There is no reason why we should be victims of a government failure to plan.

“We want to carry out our duties to their fullest, but need to be able to guarantee our own safety.”

Christophe Crepin, from the France Police – Policiers en colere union, told RT: “Security officers, police and other people, who uphold law and order in the country, need to be protected. 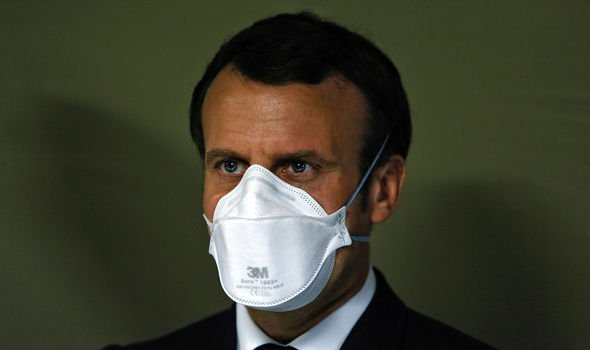 “This virus doesn’t distinguish between police, medics and other citizens.”

On Friday, the French prime minister extended its stay-at-home coronavirus lockdown until at least 15th April, as he warned: “We are only at the beginning of the epidemic.”

He raised the alarm over an “extremely high” surge in coronavirus cases in the country. 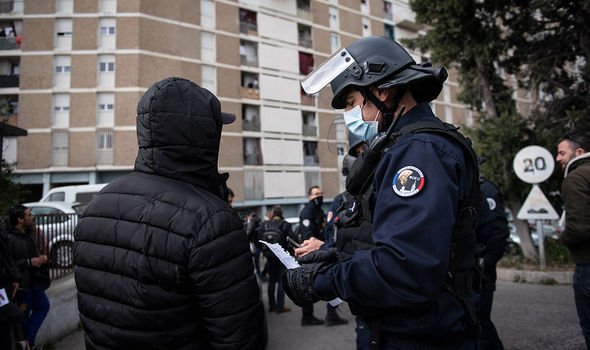 He warned that the situation would be “difficult in the days to come”.

He said a likely spike in cases will put the country’s health system under ‘tremendous strain’.

Under the current restrictions, people in France must stay home unless they carry a travel pass explaining where are they going and why.

On Friday, France reported 299 coronavirus deaths over the last 24 hours -with the total death toll standing at 1,995.