(Reuters) – The central Chinese city of Wuhan, where the coronavirus is believed to have originated, remains under lockdown after more than 50 days, even as the world’s attention has shifted to other hotspots. 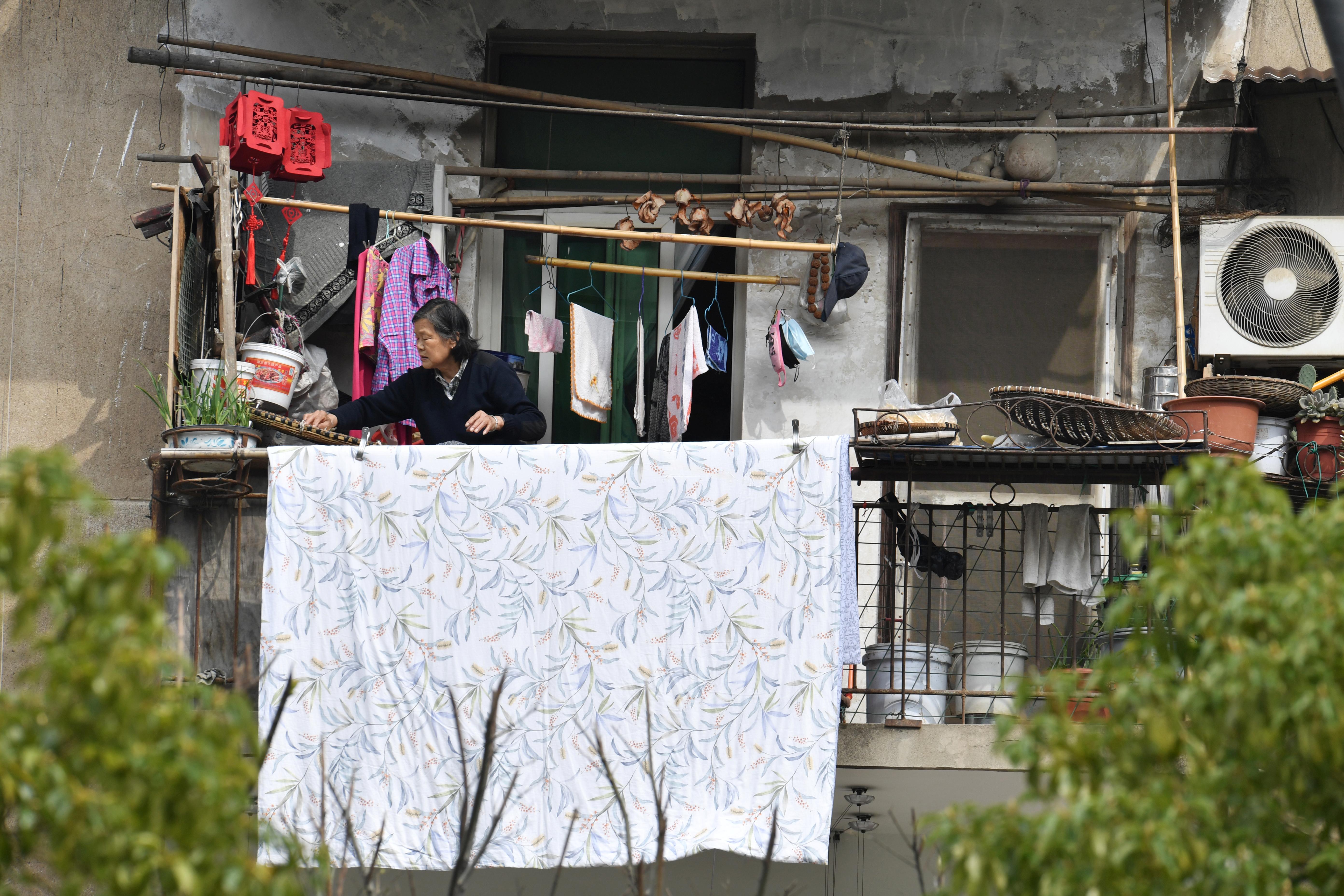 Reuters pictures show – through windows and on balconies and rooftops – how Wuhan residents holed up in their apartments are getting on with their lives. People can be seen hanging laundry. Children play. One man eats noodles. Another smokes a cigarette.

Chinese officials and some public health experts have credited the draconian confinement measures on a city of 11 million, and much of Hubei province, of which it is the capital, with slowing the spread of the disease and turning the tide of infection across China.

Other countries, including Iran, Italy and the United States, are struggling to manage their outbreaks.

But even as the number of new reported cases falls in Wuhan, people in the city remain suspended in an isolated new normal.

Residents are forbidden from venturing out of their homes even to buy food, which must be delivered. Schools and most shops remain shut, and roads are virtually empty.

On Tuesday, Wuhan closed the last of 14 makeshift hospitals set up to treat and isolate patients after the outbreak had overwhelmed the city’s healthcare system.

In a dramatic sign that the situation is improving, President Xi Jinping made a high-profile visit to the stricken city on Tuesday, his first since the outbreak began.

Nearly 50,000 coronavirus cases have been reported in Wuhan, with 2,423 deaths, making it the location hardest-hit by far in an epidemic that has infected more than 119,000 people globally and killed nearly 4,300.

The outbreak has also exacted an unquantifiable psychological toll on people in Wuhan as families cope with loss, children are unable to go to school or play outside, and livelihoods are imperiled as people can’t go to work.

For a photo essay: reut.rs/339Hrzs