BEIRUT (Reuters) – Lebanon’s Christian authorities slammed politicians on Sunday for failing to remedy an economic meltdown that has left many poor, piling pressure on the country’s leaders as it spirals deeper into crisis. 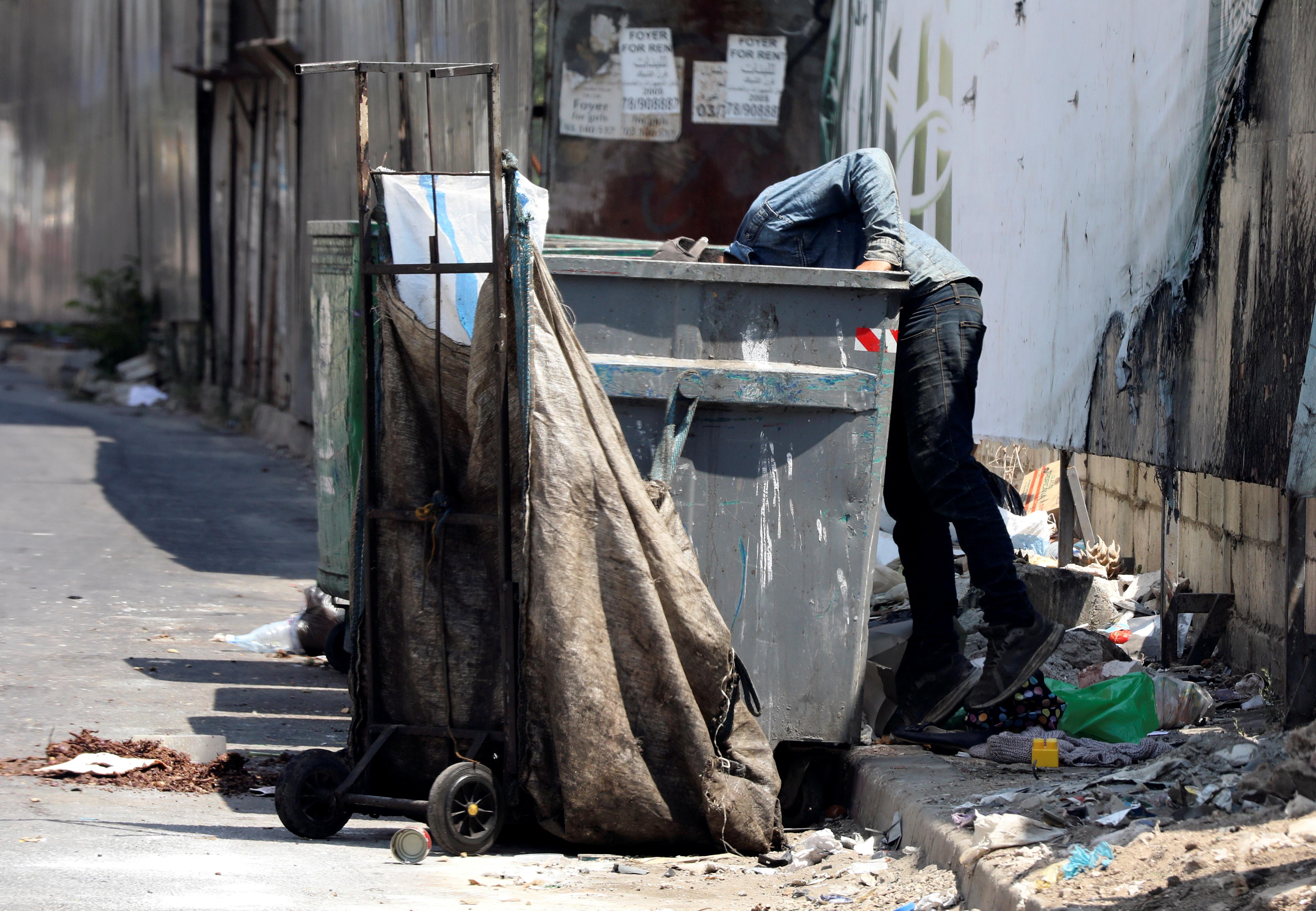 In a sermon, Maronite Patriarch Bechara Boutros Al-Rai, the top Christian cleric, accused politicians of thinking only of their own vested interests and urged the president to take action.

“It appears politicians want to hide their responsibility in emptying the treasury and not enact any reforms,” he said.

Hopes of salvation through an IMF deal have retreated, with the government unwilling or unable to enact reforms, hamstrung by the conflicting agendas of sectarian leaders who don’t want to yield power or privileges.

The crisis, which has decimated the local currency and raised fears of mass hunger, is seen as the biggest threat to Lebanon’s stability since its 1975-1990 civil war.

“Political officials…do not have the courage nor the freedom to meet and find ways out of the suffering,” Rai said. He warned this was depriving the country of help it needs from foreign donors.

Economic woes, rooted in state waste and corruption, came to the fore last year after capital inflows slowed and protests erupted against leaders in power since the war.

Lebanon’s sectarian political system parcels out state posts based on religious sect, with the presidency reserved for a Maronite Christian.

In another sermon in a central Beirut church, Greek Orthodox Archbishop Elias Audi also lambasted the political elite on Sunday.

“Oh respected leaders, I address whatever conscience remains in you,” he said. “Do you sleep comfortably at night while those under your care starve, and die of thirst and by suicide?”

Earlier this week, dozens of people mourned a man who killed himself in a busy Beirut district, blaming the country’s leaders for the hardship which they said caused his death.