BEIRUT (Reuters) – Lebanese Parliament Speaker Nabih Berri threatened on Saturday to suspend his support for Prime Minister Hassan Diab’s government if it did not act to bring home expatriates stranded abroad during the coronavirus pandemic. 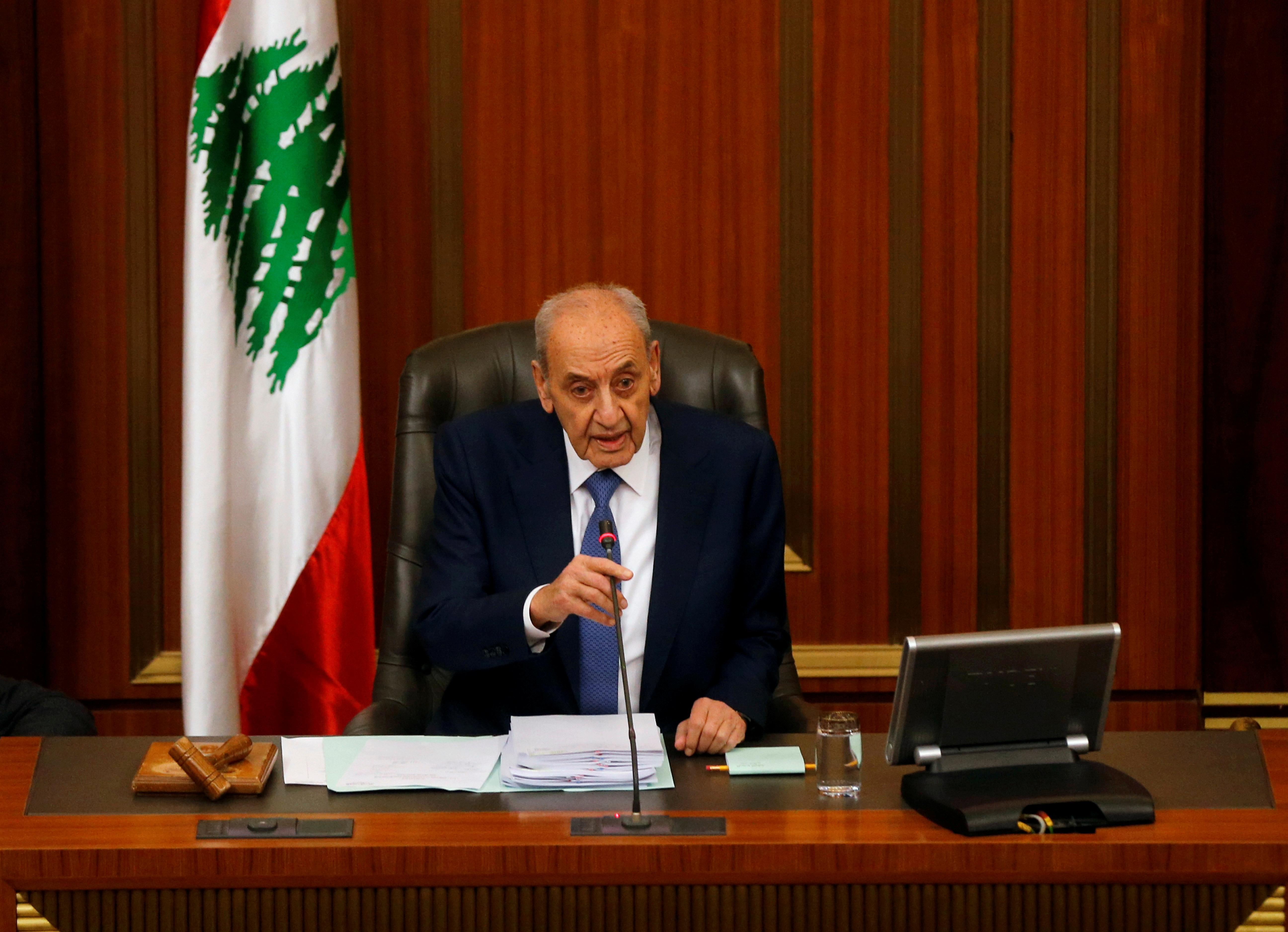 Berri is one of Lebanon’s most powerful figures and named the finance minister and others in a government already grappling with a financial crisis prior to the epidemic, and likely to be paralyzed if he withdraws.

The government wants Lebanese stuck abroad to be tested before they return. On Saturday, the prime minister’s media office said the health minister was preparing a procedure for their safe return with necessary checks once the required equipment and materials are secured.

“If the government keeps its position on the issue of the expatriates beyond this coming Tuesday we will suspend our representation in the government,” Berri, head of the Shi’ite Amal Movement, said in a statement from his office.

Other leaders echoed the call for their speedy return.

Sayyed Hassan Nasrallah, leader of the powerful Shi’ite group Hezbollah, said immediate action was needed to bring back Lebanese who are appealing to be allowed home.

Leading Christian politician Samir Geagea also attacked the government, expressing concern that countries struggling with outbreaks would prioritize their own nationals over expatriates.

The situation of Lebanese stuck abroad is complicated by tight restrictions imposed by Lebanese banks on transfers abroad and cash withdrawals from ATMs overseas. Lebanon has been struggling with a crippling financial crisis since October.

Foreign Minister Nassif Hitti said this week the ceilings for bank transfers to students stuck abroad would be increased.

Authorities wanted to bring home Lebanese, but tests must be carried out “because there is great danger in a person infected with corona boarding a plane with those who are not infected,” he wrote on Twitter this week.

The government would arrange flights to bring home expatriates, he said, urging Lebanese abroad to register with embassies to obtain help.

Most of Lebanon’s main politicians have close ties to diaspora communities from which they draw support.