The Supreme Leader has prompted speculation in the country after appearing visibly slimmer in recent interviews. Speaking to Korean Central Television on Friday, one member of the public voiced their concerns over Mr Kim’s health.

They said: “The people were most heartbroken to see the respected General Secretary looking thinner.

“Everyone is saying that they are moved to tears.”

It is the second time Mr Kim’s health has been in the spotlight this month.

Workers’ Party of Korea’s (WKP) rules show a new role of first secretary has been setup. 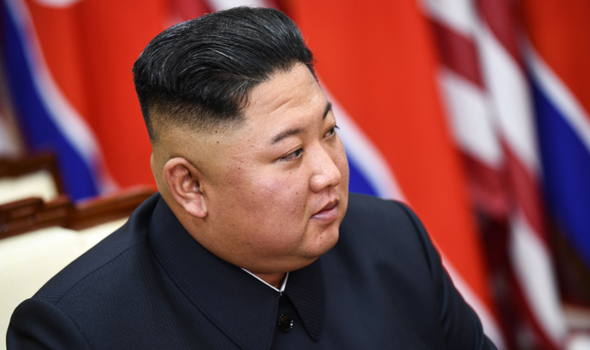 The position provides the powers to rule the nation if the leader is unable to.

The news outlet stated: “This decision probably indicates that Kim’s health is not good.”

The new WKP guidelines, obtained by NK News, were given the green light at its eighth party congress in January. 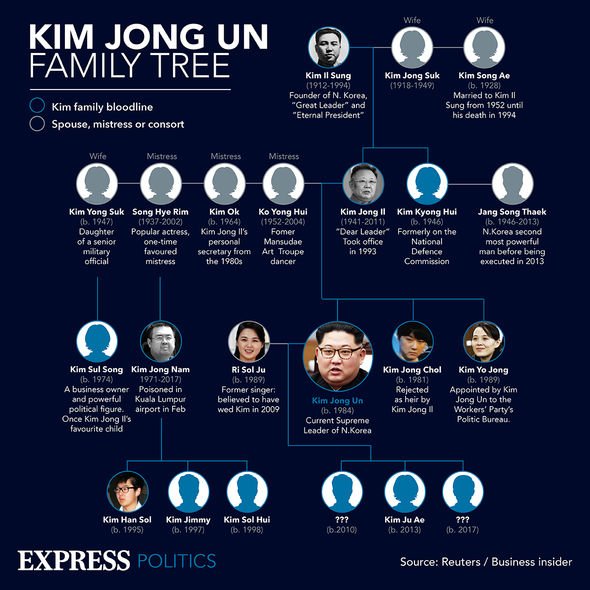 The rules highlight that the first secretary is deputy to the general secretary, Kim Jong-un’s role.

This is the first time a potential successor to the North Korean ruler has been specifically sought.

Any politburo member can now rule the committee if given permission by the general secretary.

Together these two developments allow Kim Jong-un’s powers to be transferred, if he falls ill long-term.