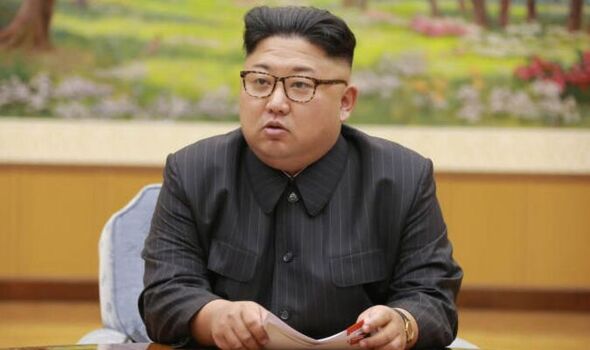 This comes as state media in the country last week said that everyone who had fallen sick from the virus has “recovered”.

The Korean Central News Agency reported on Friday: “No new fever cases were reported during the past week and all those receiving treatment have recovered across the country.”

The country announced its first Covid infections and deaths in May 2022, however, there are doubts over the accuracy of the data.

North Korea refers to its patients as suffering from “fever” rather than “Covid” due to a lack of testing facilities.

The country claims to have entered a period of “stability”, but added it would “redouble efforts to maintain perfection in the execution of state anti-epidemic policies”.

Pyongyang has not released official figures of how many people have been infected, but according to state media 4.77 million fever patients have fully recovered and 74 have died since late April, reported the BBC. 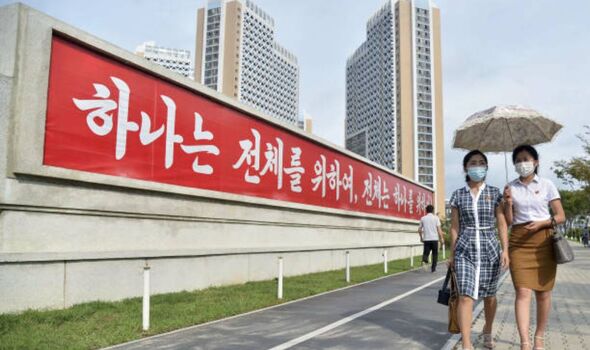 This would indicate a fatality rate of 0.002 percent, the lowest in the world if true.

Experts say that North Korea has no access to adequate COVID-19 treatments or vaccines.

Shin Young-Jeon, a professor at Hanyang University’s medical school in Seoul, South Korea, told Reuters this fatality rate would be almost impossible and the death toll could be as many as 50,000. 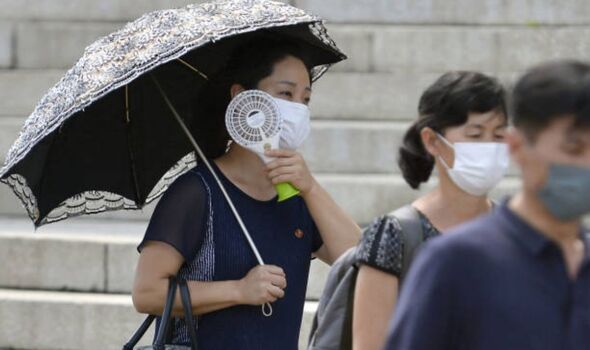 This week South Korea’s Unification Minister Kwon Young-se, who is responsible for inter-Korean affairs, agreed there were “credibility issues” with the data but admitted the Covid situation in North Korea seemed “somewhat under control”. 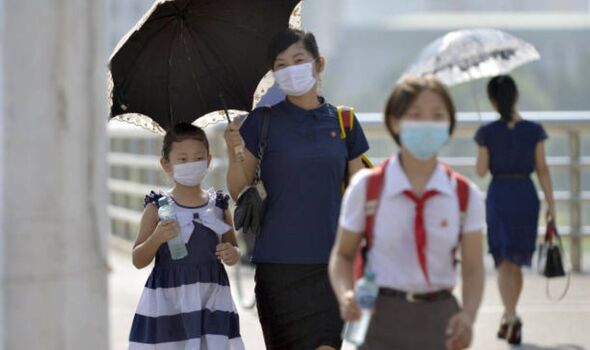