Russia’s Vladimir Putin says he and US President Joe Biden have agreed to return their ambassadors to their respective posts in an attempt to lower tensions.

It comes after around four hours of talks between the leaders at a summit in Switzerland.

The two men have had face-to-face discussions at a villa on the shores of Lake Geneva.

The first round of talks involved both leaders, US Secretary of State Anthony Blinken, Russian Foreign Minister Sergei Lavrov and a pair of translators.

A second session involved other senior officials on both sides. 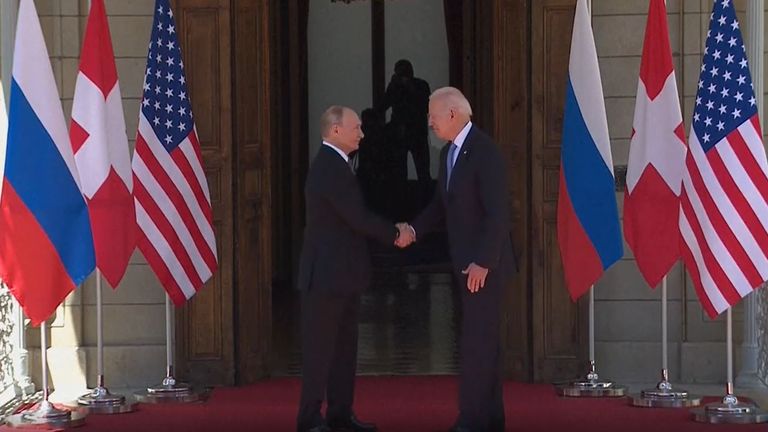 President Biden gave a thumbs up as he left the villa and then entered his limousine, TV footage showed.

Diplomats deemed it to be too risky for them to appear together because of the potential of an embarrassing public spat in response to media questions.

Opening the talks earlier, Mr Putin said he hoped for a “productive” meeting, while Mr Biden called it a discussion between “two great powers” and insisted “it is always better to meet face to face”.

As they appeared together for the first time since 2011, both men appeared to avoid looking directly at the other during a brief and chaotic photocall before jostling reporters and photographers.

Mr Biden instigated the summit, and for months the two leaders have criticised each other. 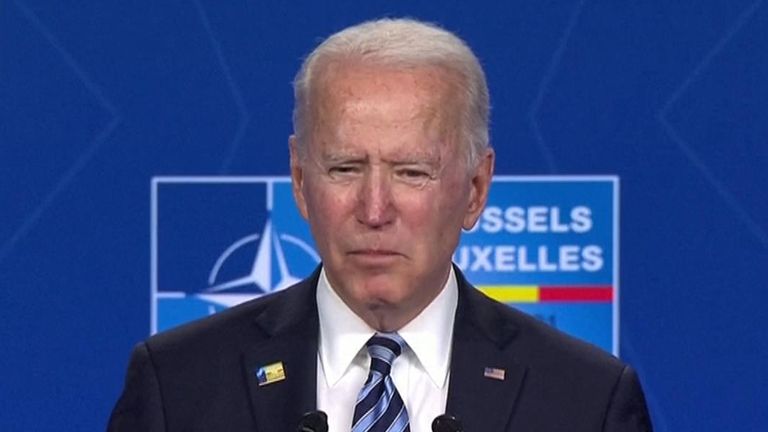 Mr Biden has repeatedly called out Mr Putin for malicious cyberattacks by Russian-based hackers on US interests, a disregard for democracy with the jailing of Kremlin critic Alexei Navalny and alleged interference in American elections.

Mr Putin, in turn, has pointed to the US Capitol riot on 6 January to argue America has no business lecturing on democratic norms.

And he insisted the Russian government has not been involved in any election interference or cyberattacks despite US intelligence showing otherwise. 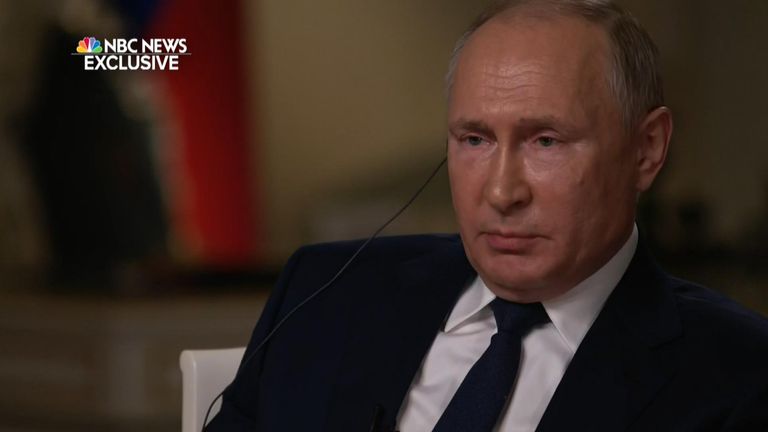 The jailing of Mr Navalny, whose novichok poisoning was blamed on the Kremlin, was a subject on which Mr Biden was unlikely to get much traction with Mr Putin who considers the case an internal Russian affair.

But there were areas where cooperation was expected. They include arms control, climate change, containing Iran’s nuclear ambitions, humanitarian assistance to Syrians and working together on the COVID-19 pandemic.