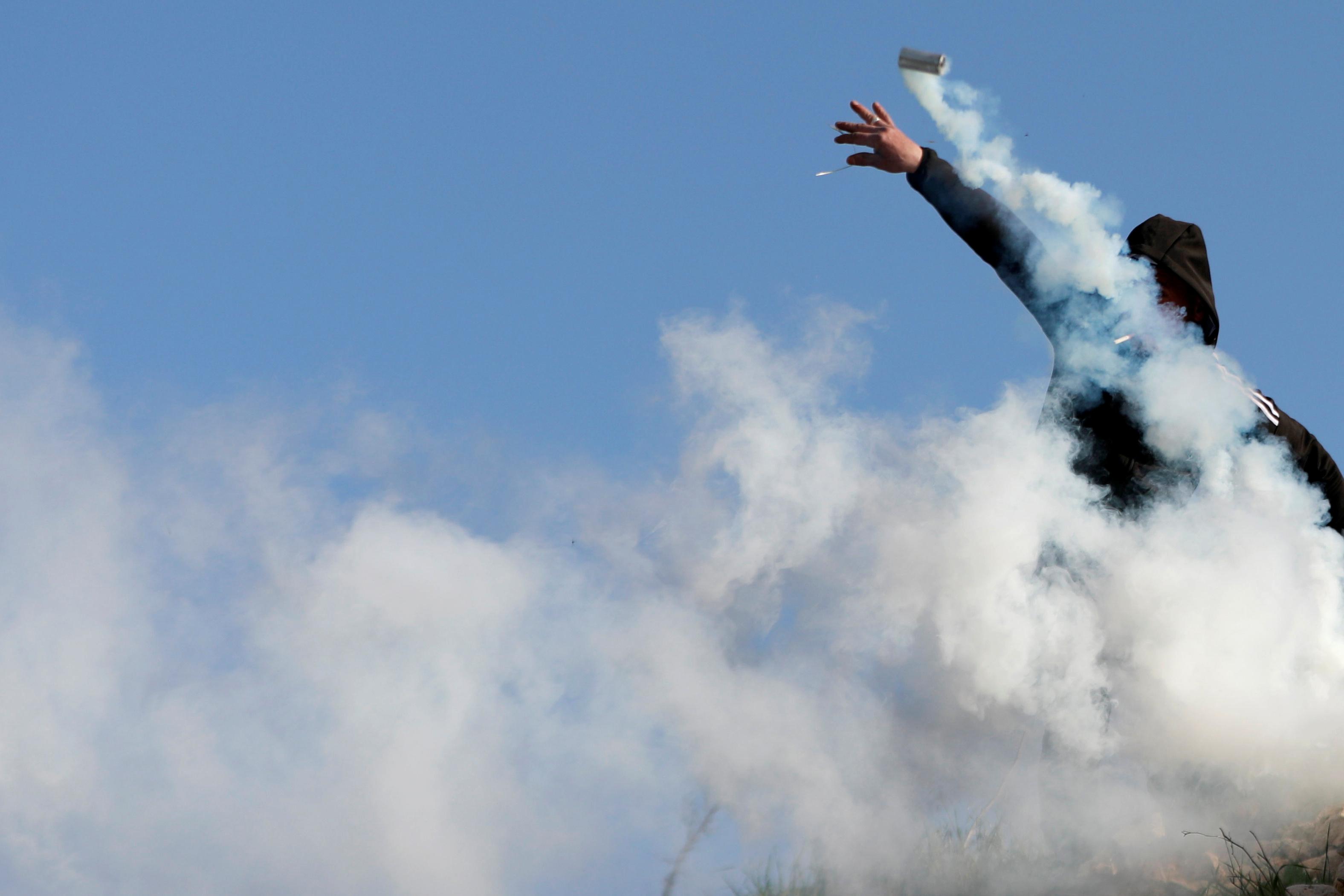 A Reuters cameraman at the scene said protesters threw rocks at soldiers, who opened fire and shot tear gas canisters while trying to clear them from a hilltop near the Israeli settlement of Itamar.

The Palestinian Health Ministry said one youth, aged 15, was killed by a live bullet, and another 18 protesters were wounded by rubber-coated metal bullets fired by the troops.

Palestinians and much of the world view settlements that Israel has built in territory captured in the 1967 Middle East war as illegal. Israel disputes this.