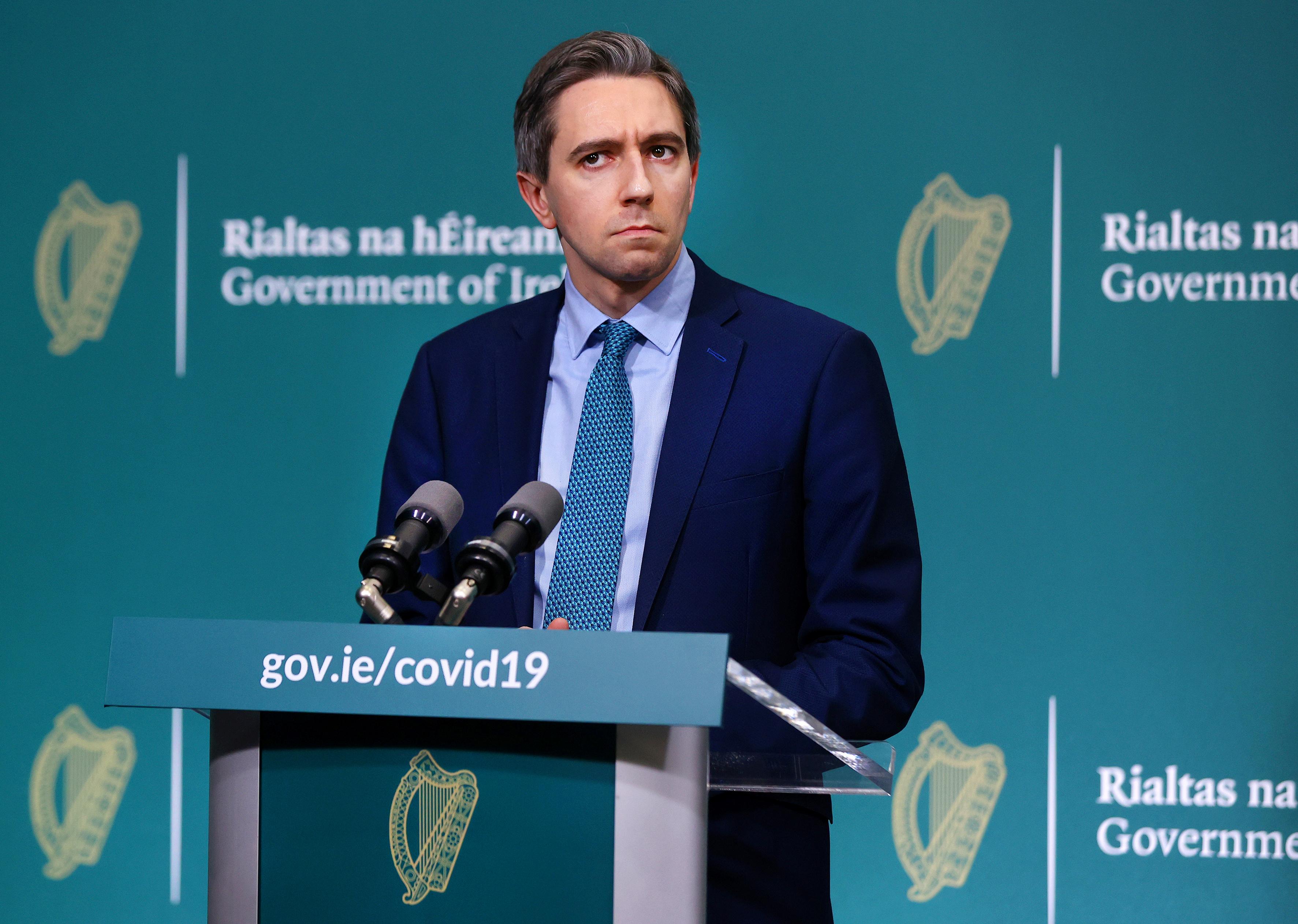 DUBLIN (Reuters) – Ireland’s health minister has condemned an apparent coronavirus-related prank in which people cough in the face of strangers then post a video on social media, and he said he was the target of one such stunt.

“It is not a game, it is disgusting, that you will target certain people in your community, generally older people, and go up and cough in their face and video it and have a laugh and run off,” Minister Simon Harris told a news conference on Wednesday.

Harris, the public face of Ireland’s fight against the virus, said a man and a woman on the street coughed directly at him and ran off laughing when he was walking between his office and government buildings on Tuesday.

“Just think if it was your own granny, granddad, mother, father, your own friend with underlying health conditions like cystic fibrosis…Can we please as people just look at what’s happened in Italy, the European Union, where we’re seeing several hundred people a day dying,” he said.

A police spokesman said they were aware of social media reports in relation to people being “coughed” at, and that the activity could amount to an offense.

A teenage male was arrested for such a public order offense in the southern county of Waterford on Monday, he added.