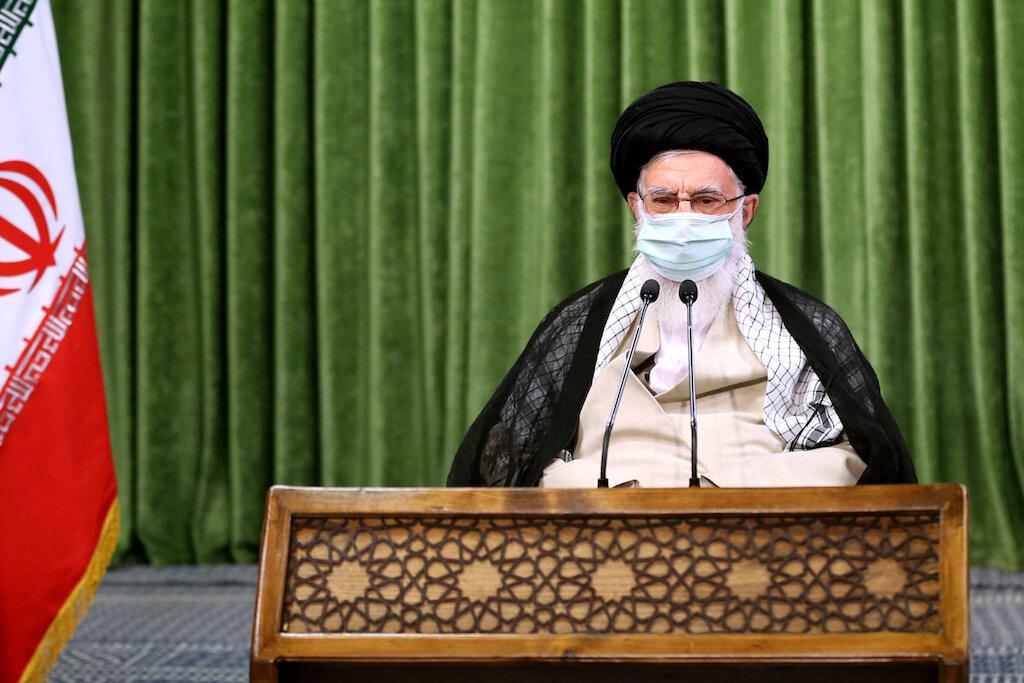 “America’s brutal sanctions on Iran are aimed at collapsing our economy … Their aim is to limit our influence in the region and to halt our missile and nuclear capabilities,” Khamenei said in a speech broadcast live on television.

“Relying on national capabilities and cutting our dependence on oil exports will help us to resist America’s pressure.”

Relations between Tehran and Washington have deteriorated since U.S. President Donald Trump in 2018 abandoned a pact between Iran and six world powers under which Iran accepted curbs on its nuclear program in return for lifting sanctions.