NEW DELHI (Reuters) – India’s 21-day lockdown is set to end next week but several state leaders have called for an extension or only a partial lifting of restrictions, saying is the only way to avoid a coronavirus epidemic that will be difficult to tackle. 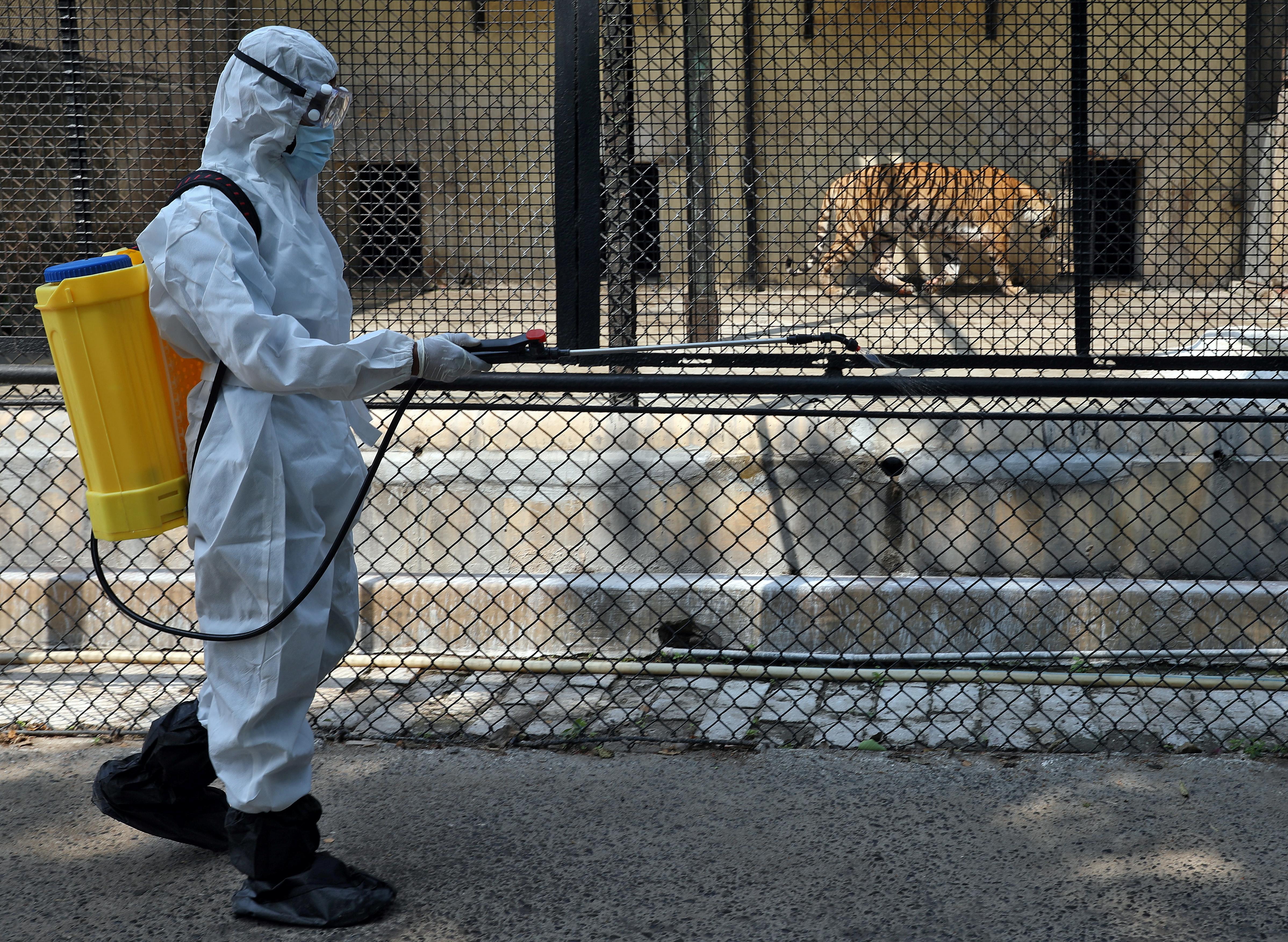 India has so far escaped a big surge in cases after Prime Minister Narendra Modi asked its 1.3 billion people to stay indoors in the world’s biggest lockdown last month that authorities have enforced tightly.

But shuttering down the $2.9 trillion economy has left millions of people without work and forced those who live on daily wages to flee to their homes in the countryside for food and shelter.

The chief minister of the southern state of Telangana which has been hit by a rash of cases tied to a Muslim religious gathering in Delhi said the country could take the hit to the economy and that it was more important to save lives.

“I am for the lockdown of the country further more after April 15. Because, we can recover from the economic problem. But, we cannot get back lives,” K. Chandrasekhar Rao told reporters.

India has 4,421 coronavirus cases and 115 deaths, comparatively less than some countries such as the United States where fatalities from the respiratory disease has topped 10,000.

Modi, who has faced criticism for ordering the lockdown with barely four hours’ notice is due to make a decision this week about whether to extend it.

The leaders of the eastern states of Assam and Chhattigarh said they would like to keep the state borders closed or allow only restricted entry while they dealt with the infections.

“As and when the lockdown is withdrawn, we have to regulate those wanting to come to Assam,” said Health Minister Himanta Biswa Sarma.

Across South Asia, home to one fifth of the world’s population, there are growing concerns that it won’t escape the surge seen in other parts of the world. Bangladesh Prime Minister Sheikh Hasina warned of a big outbreak this month.

“We have got some reports, which said there will be a massive hike in cases in Bangladesh. So, we have to be very careful to overcome the crisis,” Hasina told government officials.

She said the garment industry will also have to remain shut as part of the lockdown till April 14 even though businesses had asked for an exemption for the country’s top export earner.

So far, the densely packed country of 160 million has had 123 cases including 12 deaths.

Nepal Prime Minister K.P. Sharma Oli said risks to the landlocked country sandwiched between India and China were rising because people were not following quarantine properly.

“The coming two weeks will be of additional challenge for us. This is the high risk period for the spread of the coronavirus,” he said in an address to the country.

Following are government figures on the spread of the coronavirus in South Asia:

* Afghanistan has 423 cases, including 10 deaths

* Bangladesh has 123 cases, including 12 deaths

* Maldives has 19 cases and no deaths

* Nepal has nine cases and no deaths

* Bhutan has five cases and no deaths