NEW DELHI (Reuters) – India and China are making progress on ending a months-long military faceoff at their disputed Himalayan border but it is a complicated process and needs verification on the ground, the Indian army said on Thursday. 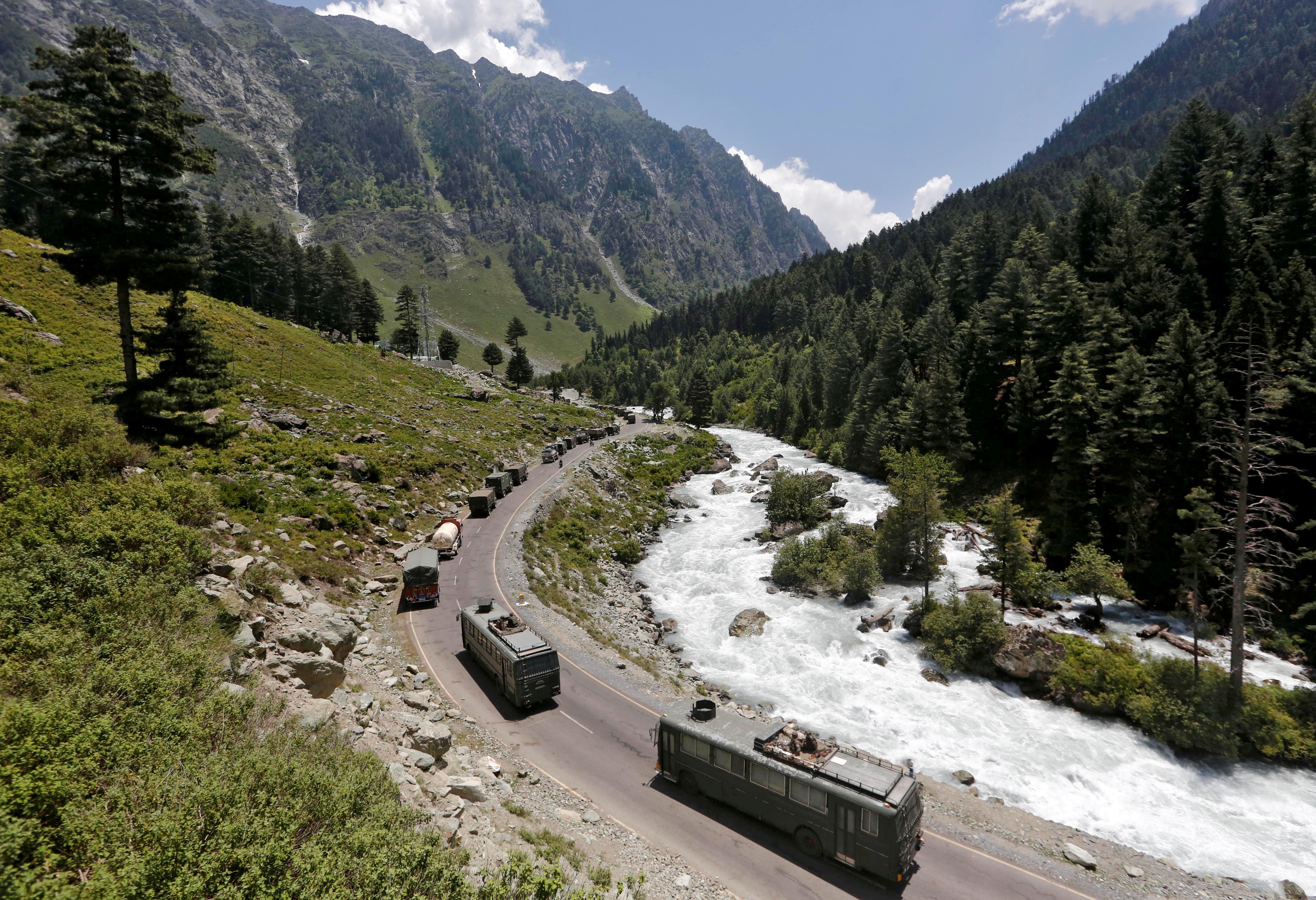 India says Chinese troops have breached the Line of Actual Control, the poorly defined border in the western Himalayas, and set up defence structures. China says it is operating on its side of the de facto border.

Last month, a clash erupted in the high altitude Galwan Valley in the Ladakh region in which 20 Indian soldiers were killed and China took an unspecified number of casualties, prompting top level diplomatic and military talks to defuse the crisis.

China has since thinned out from the Galwan Valley and on Tuesday top military commanders on both sides discussed the next steps in the pullback, the Indian army said.

“The two sides remain committed to the objective of complete disengagement. This process is intricate and requires constant verification,” he said.

China’s foreign ministry said on Wednesday there had been progress in defusing the border crisis and urged the Indian side to maintain peace.

China has previously blamed frontline Indian troops for provoking the June 15 clash, the most serious in 53 years.

India and China have not been able to agree on their 3,488-km -long border that runs from the snow deserts of Ladakh in the western sector to thick forest and mountains in the east, despite several rounds of talks over the years.

The two sides are trying to resolve the standoff in other parts of Ladakh, including Pangong Tso lake and Hot Springs, officials say. Once that happens, the two armies can start to thin out forces they had inducted into the region following the rise in tensions.

Brahma Chellaney, a specialist on India-China ties, said the threat of more clashes or even an armed conflict has yet to lift since the rival forces are still mobilised in the area.