MUMBAI (Reuters) – India said on Wednesday it will suspend the vast majority of visas to the country in a wide-reaching attempt to prevent the spread of coronavirus, as cases across the region continued to rise. 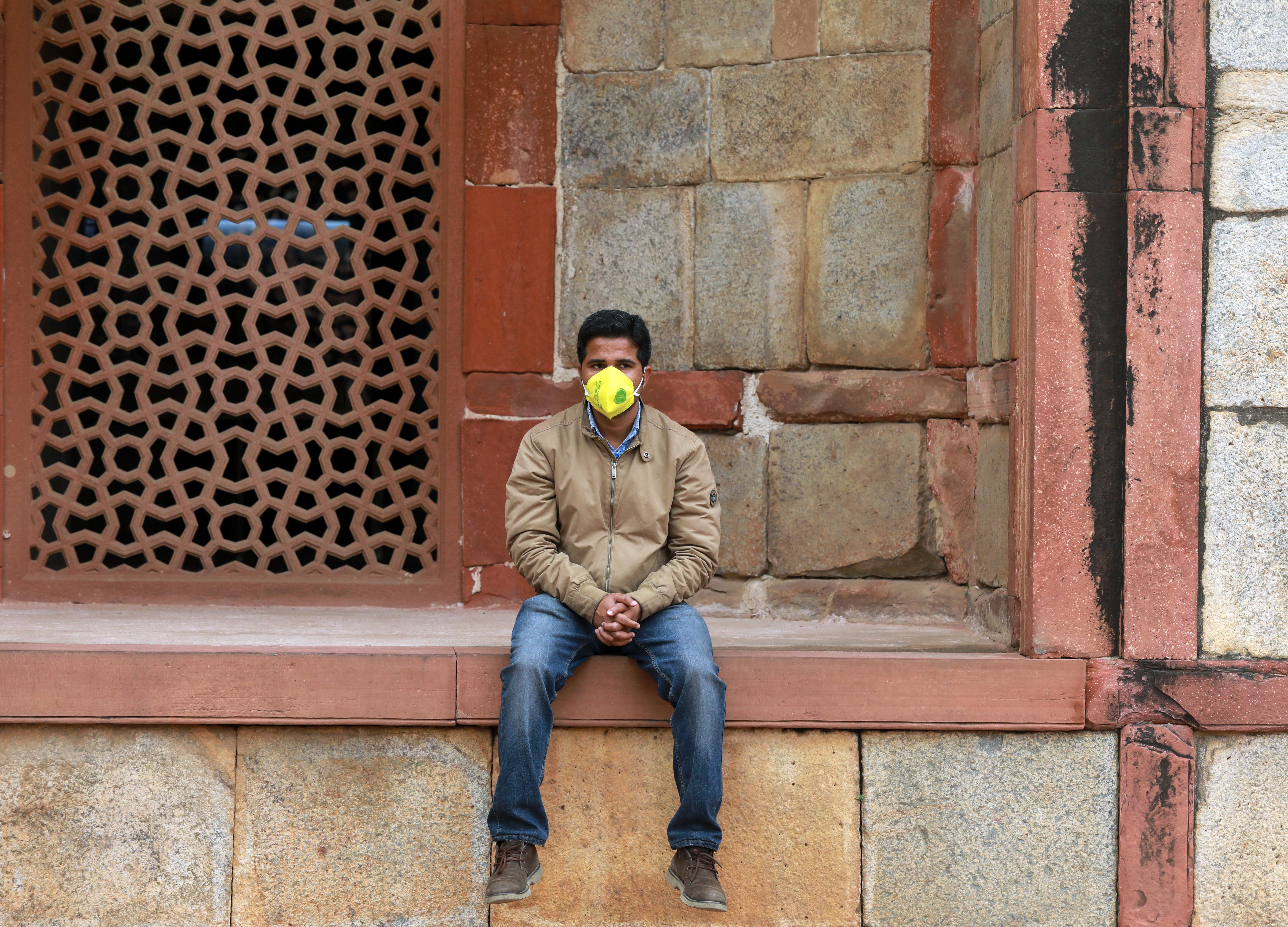 The virus has hit Europe and the United States far harder than China’s most immediate neighbors in South Asia, where no one has yet died. But as the number of cases in the region topped 80, experts fear that its overstretched medical systems may not be able to handle the type of intensive care required.

Millions of foreign nationals of Indian origin, who are traditionally granted visa-free access, will now also need to apply, the order read.

The new measures will come into effect from 1200 GMT on March 13.

The advisory said anyone with a “compelling reason” to travel to the country could contact their nearest Indian mission. It also urged Indian nationals to avoid all non-essential travel abroad, in one of the most far-reaching advisories since the outbreak began in late December.

Spokespeople for India’s Health and Foreign Ministries did not respond to requests for comment.

On Tuesday India suspended issuing visas to citizens of France, Spain and Germany until further notice. Such restrictions were already in place for citizens of China, Italy, Iran, Japan and South Korea – the five countries worst hit by the outbreak of the virus.

National airline Air India said on Wednesday it was suspending flights to Italy and South Korea until March 28 and March 25 respectively.

India has also closed a border with neighboring Myanmar to counter the outbreak, as countries across South Asia reported a rise in cases. No cases have so far been confirmed in Myanmar.

“As a precautionary measure (to prevent) transmission of coronavirus/COVID-19, the international border with Myanmar has been closed … until further orders,” N. Biren Singh, chief minister of the northeastern state of Manipur, which shares a border with Myanmar, said in a tweet on Tuesday.

Total cases in the country rose to 68 on Wednesday, according to data from the federal heath ministry and the chief minister of Maharashtra state.

The country’s southern state of Kerala, which reported three new cases over the weekend, said on Tuesday it was shutting schools and movie theaters to avoid a further outbreak. Schools in at least two more states have also been closed.

In Afghanistan, the number of confirmed cases rose to seven from four, the health ministry said on Wednesday.

Bangladesh’s High Court has directed the government to take measures to curb the soaring prices of masks and sanitizers, after it reported its first three cases of the virus on Sunday.

Two of those cases have since tested negative.