Budapest had demanded that three oligarchs were removed from the sanctions list which threatened to disrupt the EU’s plans to renew their sanctions against Russia. The Bloc is obligated to review and renew its sanctions against individuals since the invasion of Ukraine.

Without the official renewal of sanctions, they lapse, and the EU needs all member states to agree to the sanctions at the point of renewal.

Ahead of a meeting on Wednesday of EU envoys, the Czech presidency of the Council of the EU reached a deal with Hungary to avoid their obstruction of the renewal process.

The agreement noted that the inclusion of the three oligarchs in question will need to be reviewed at the new renewal point in a couple of months.

Such an agreement ahead of the vital meeting on Wednesday ensured that all went smoothly, according to EU diplomats. 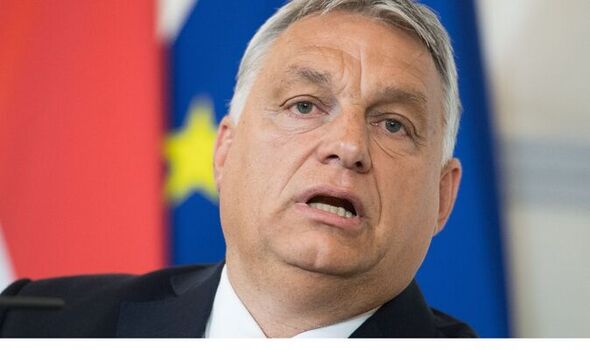 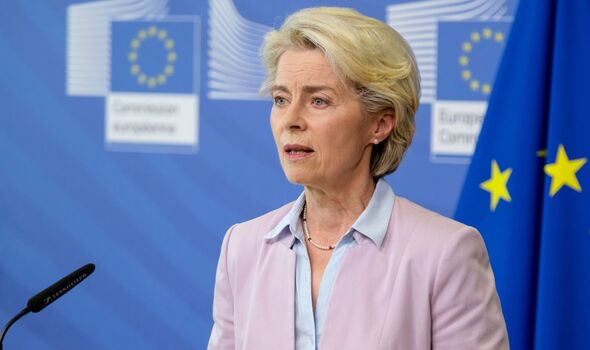 The EU is hoping to renew the sanctions list for another six months ahead of the renewal deadline of September 15.

Hungarian leader Viktor Orban, previously obstructed the EU’s oil ban against Russia earlier this year and Hungary’s push to remove the oligarchs from the list had once again infuriated EU leaders.

The Russian businessmen who Hungary wishes are taken off the sanctions list are Alisher Usmanov, Petr Aven, and Viktor Rashnikov, according to two diplomats.

According to diplomatic sources with knowledge of the matter, Hungary wants the three men in question to be delisted from the visa ban and asset freeze list. 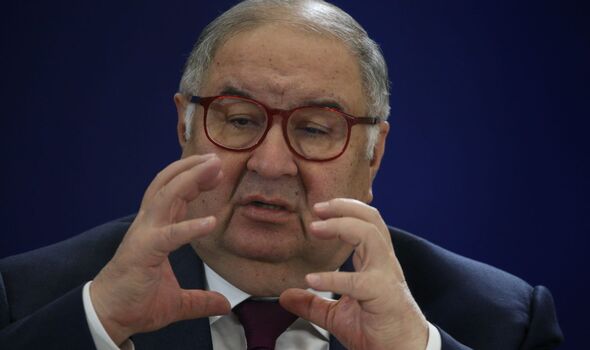 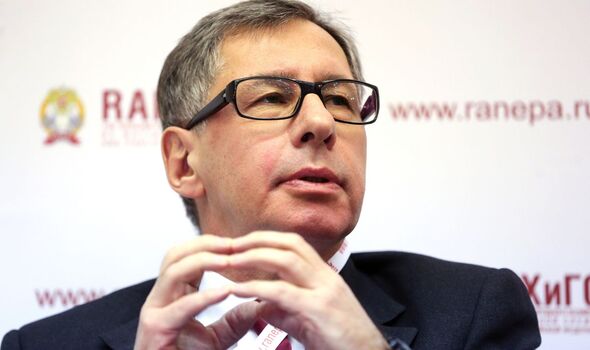 According to the EU’s official journal, Mr Usmanov is a “pro-Kremlin oligarch with particularly close ties to Russian President Vladimir Putin”.

He has also been referred to as one of “Putin’s favourite oligarchs” who fixes Putin’s business affairs.

Meanwhile, Mr Aven is reportedly “one of approximately 50 wealthy Russian businessmen who regularly meets with Vladimir Putin in the Kremlin”.

According to the EU: “He does not operate independently of the President’s demands.” 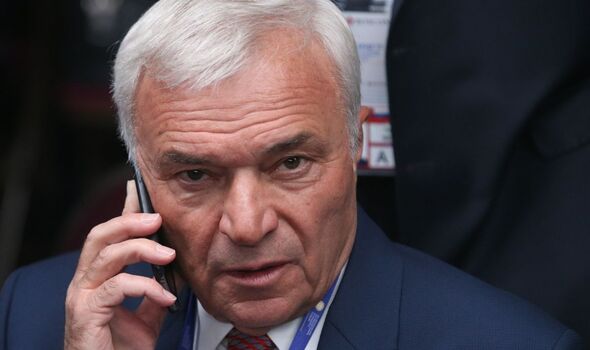 Both men were added to the sanctions list in February at the time of the invasion and Mr Rashnikov was added in March with Brussels calling him “a leading Russian oligarch who is owner and chairman of the board of directors of the Magnitogorsk Iron and Steel Works company. MMK is one of Russia’s largest taxpayers”.

It is now up to the Council to ensure that the sanctions list, which impacts over 1,200 people, is extended by the mid-September deadline.

The list has already been expanded since the invasion of Ukraine in February with Brussels having taken increasingly restrictive measures against Moscow.