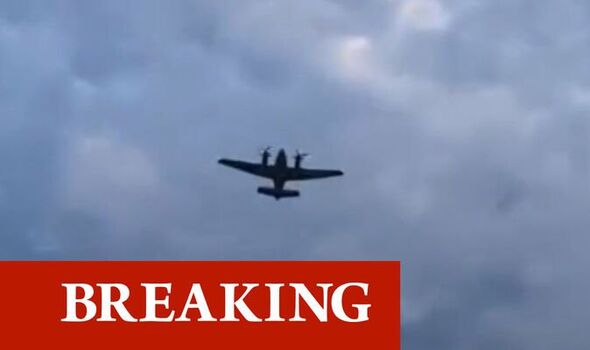 The Walmart in Tulepo, Mississippi, became the sight of a horrific threat this morning, forcing police to evacuate the building.

Police said they were notified at 5am of the pilot flying over the city.

Police added that they worked with the store to “evacuate” and “disperse people as much as practical.”

Reports state that the plane is now “down” and the pilot is in custody.

“With the mobility of an airplane of that type the danger zone is much larger than even Tupelo,” police said in a news release earlier this morning.

A government source familiar with the situation told CNN the aircraft was later flying over the nearby Holly Springs National Forest.

Charles Crowson, director of the Walmart Press Office, told the news oulet the Walmart store is “currently closed and evacuated”.

He added: “We’re working closely with local investigators and are referring questions to law enforcement.”