HONG KONG (Reuters) – A “yellow economy” of businesses has sprung up in Hong Kong to support anti-government protesters, but online store Jimmy Jungle is zeroing in on young demonstrators stuck in detention. 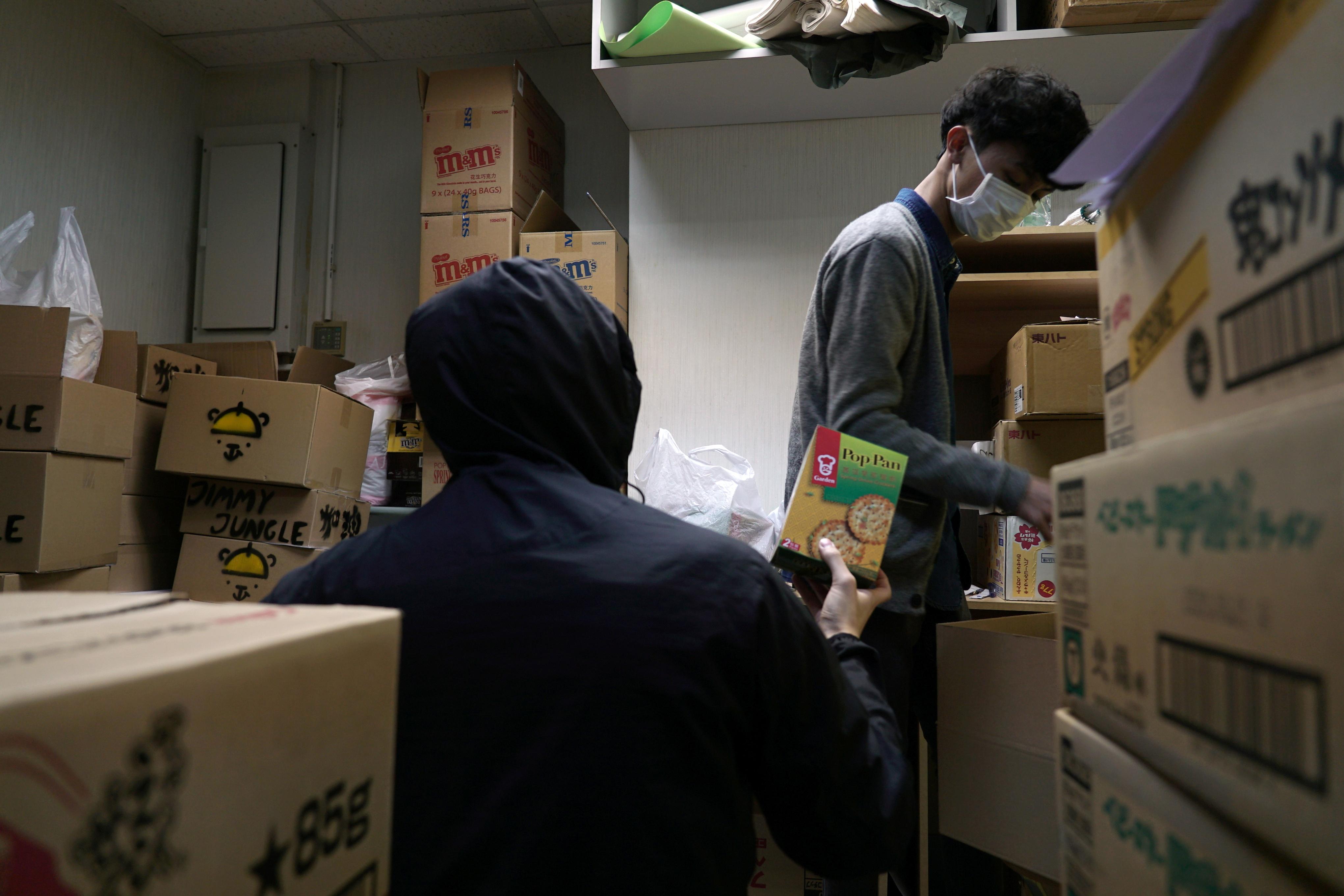 Michael, 27, set up the business along with three friends, to ease pressure on detainees’ relatives and friends in finding them items of daily use, such as toiletries, packaged to comply with curbs set by authorities worried about security.

“It’s a matter of conscience … they sacrificed a lot for Hong Kong,” said Michael, who did not want to use his full name for fear of losing suppliers angered at his support for protesters. “We can’t forget them.”

The company was set up after the arrest of a friend during a siege at Hong Kong’s Polytechnic University in November, who has been in detention since.

“It has become like a full-time job for my friend’s family to find the snacks and daily necessities,” Michael added.

Rights groups say about 90 people are in custody in the Chinese-ruled territory, from among more than 7,500 arrested since anti-government protests escalated last June.

Hong Kong’s Correctional Services Department (CSD), which furnishes detainees with items such as toothpaste, toothbrushes and toilet paper, said it did not have a figure for those detained over the protests.

Friends and relatives of detainees criticize as too strict the limits fixed on items carried in during visits.

“I understand why they need to standardize the approved items but some are hard to find in the market and not every family can afford to buy from the convenience store nearby,” said Kay, 31, who has a detained relative.

Guidelines specify sizes and brands of toiletries, and, even in some instances, permit only wrappers with Chinese lettering.

But few items in shops meet all the specifications on soap, for example, and some sizes of toothpaste are only available as giveaways with much larger purchases.

The CSD told Reuters it reviewed the guidelines regularly and adjusted them as needed, adding that it had recently widened the choices of handwash and disinfecting wet tissues.

Jimmy Jungle’s founders at first used their own money for purchases sold at cost to inmates’ families and friends. But now it can provide items free, thanks to donations of nearly HK$280,000 within a single week after its February launch.

Nearly 30 detainees have received packages since. They are usually delivered to the offices of district councillors located near detention centers, making it easy for visitors to take them in to detainees.

Michael hopes for eventual amnesty for the demonstrators.

“I hope the protesters won’t need our service one day,” he said. “My friend always told us not to feel desperate, as those in custody depend on us to ignite their hopes.”