HONG KONG (Reuters) – A Hong Kong pro-democracy union of healthcare workers and several activists, including Joshua Wong, called on Sunday for a boycott of the government’s universal coronavirus testing plan, in which medical staff from mainland China are set to assist. 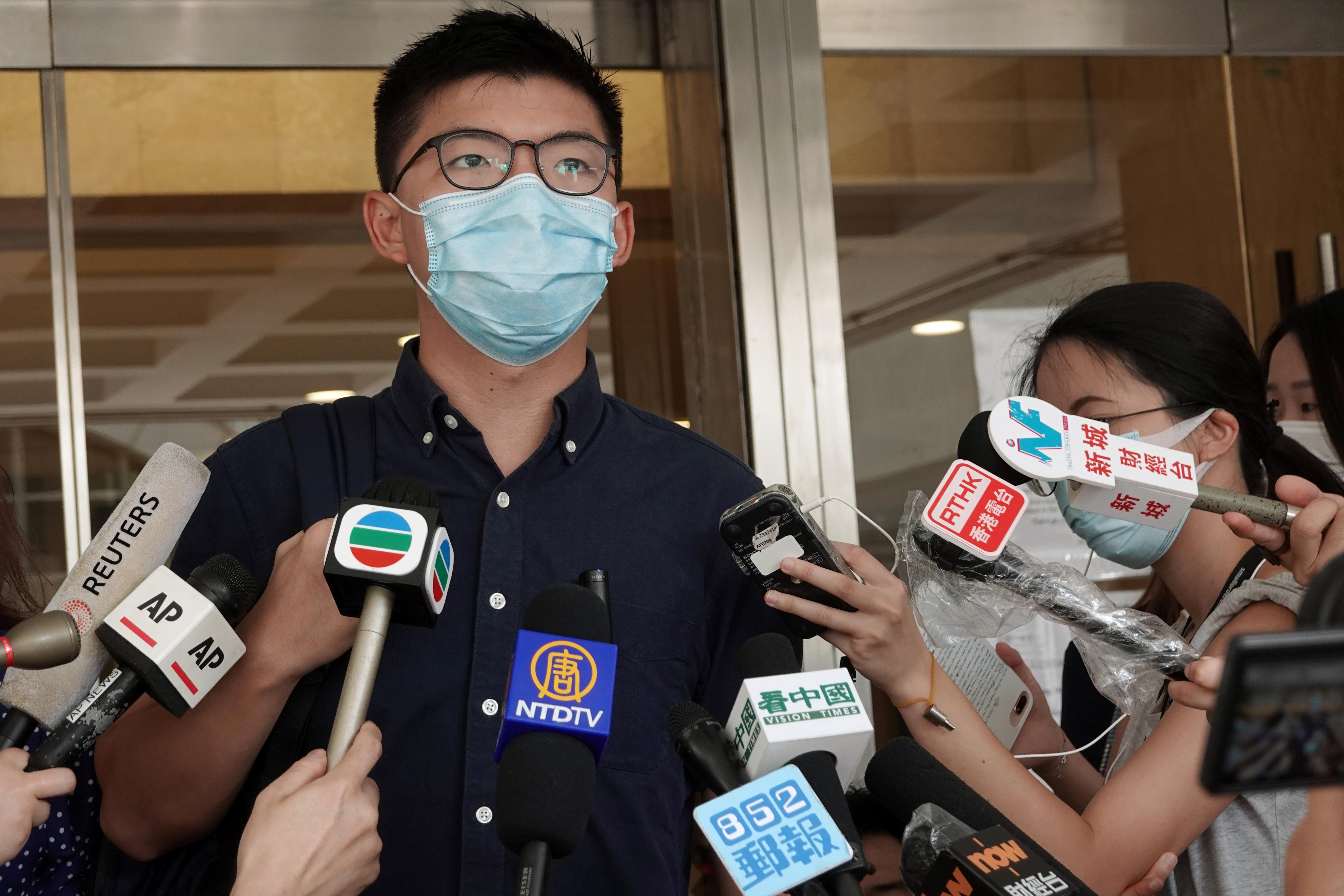 From Tuesday, a 60-strong mainland team is due to conduct tests in the first direct help from China’s health officials for the semi-autonomous city as it battles the pandemic.

But the effort comes at a sensitive time for the former British colony, as anxiety runs high over what many of its 7.5 million residents see as Beijing’s efforts to rein in their freedoms, in particular a national security law imposed in June.

The government has also postponed September’s legislative elections by a year, citing risks to public health and dealing a blow to the pro-democracy opposition camp, which had hoped for a historic majority win after overwhelming success in lower-level elections last year.

The Hospital Authority Employees Alliance, formed during last year’s pro-democracy protests with 20,000 members, said universal testing was not an efficient use of resources and urged focused tests instead.

“It is clear to see that the government has one and only one goal … to use the pandemic to achieve their own political aims,” its leader Winnie Yu told a joint news conference with activists.

“They shall do whatever they can to please the central government of China, even if it means placing politics above all things else.”

Wong said a full closure of the border would be a better measure than the government plan, adding, “It’s like having a pregnancy test without having birth control.”

The city’s Beijing-backed chief executive, Carrie Lam, has hit back at critics of the initiative, dismissing their attempt to “smear the central government”.

Chinese state media have denounced the critics as ungrateful, while China’s Hong Kong Liaison Office in the financial hub has said in a statement it was “shocking” that people could question the plan.

It comes at a time when new daily infections have fallen substantially, to figures in the single digits or low double digits, from three digits during a surge a few weeks ago. The tally rose to 4,801 with 15 more cases reported on Sunday.

Police also dispersed a protest by dozens of pro-democracy activists in a shopping mall roughly a year since some of the most violent clashes in a metro station in train carriages, citing a virus precaution limiting gatherings to two.