Elon Musk: Twitter will be as inclusive as possible

The world’s richest man broke his unusual Twitter silence following an unprecedented nine days away from the social media site. However, the tech multi-billionaire caused fans to gush after he posted a picture alongside the Pope.

Mr Musk said he was “honoured” as he tweeted a photo of himself with the Pontiff and his four teenage sons.

The Tesla CEO also shared an older photo showing him celebrating his 40th birthday in Venice with his then-wife, Talulah Riley.

He tweeted alongside the picture: “Venice, a site of Great Remembrance.” 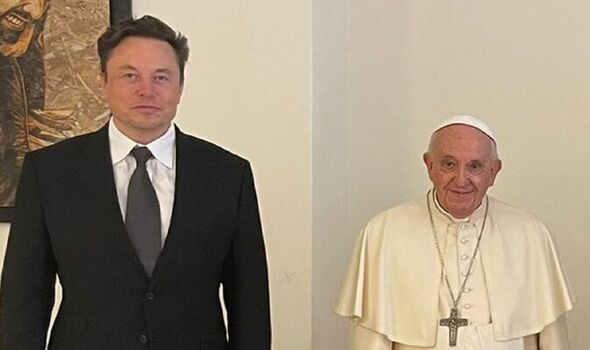 The break in silence comes as Mr Musk last posted on Twitter on June 21 when he posted a couple of meme images about AI and the price of petrol.

Responding to the image with the head of the Catholic Church, fans were quick to welcome Elon back to the digital world.

One user, Endrina Pavlic, wrote: “Lovely visit…it’s nice to see that your children are with you…it’s a blessing! Tell me your favourite topics that you discussed with @Pontifex?!”

Another, Leica Nelson, wrote: “Good for you! And love that your boys joined you. They look like such a great bunch. Very cool.” 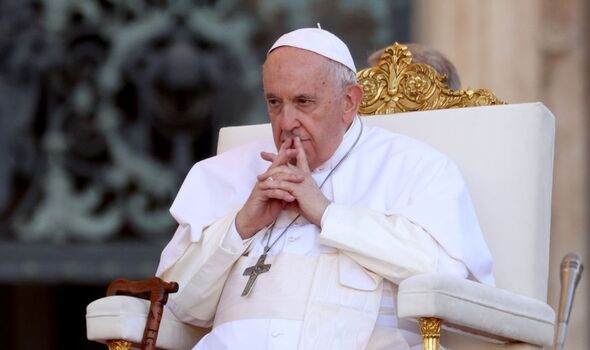 A third, Margaret, wrote: “So glad you are back and with the Pope of all people! Never cease to amaze me.”

Absent from the picture appeared to be Mr Musk’s transgender daugther, who has legally applied to have her name changed last month in a bid to distance herself from her father.

The purpose of Mr Musk’s meeting with Pope Francis is not immediately clear, nor is the location.

The SpaceX boss recently struck a legally-binding agreement to buy the company for $44billion (£35billion) in April.

DON’T MISS:
PM told take urgent action to ensure UK is world leader on net zero [REVEAL]
‘No other PM would have done this!’ Boris blasted over Brexit [INSIGHT]
Prince Harry lashes out at ‘world consumed by conflict and anger’  [SPOTLIGHT] 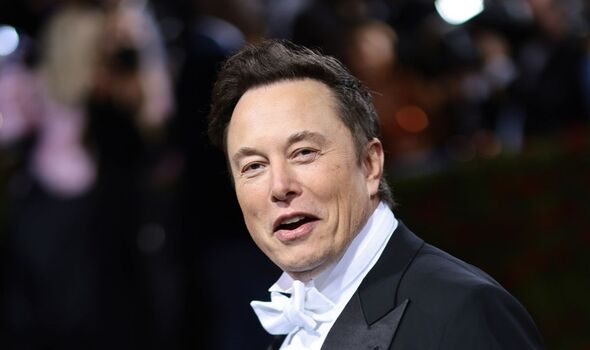 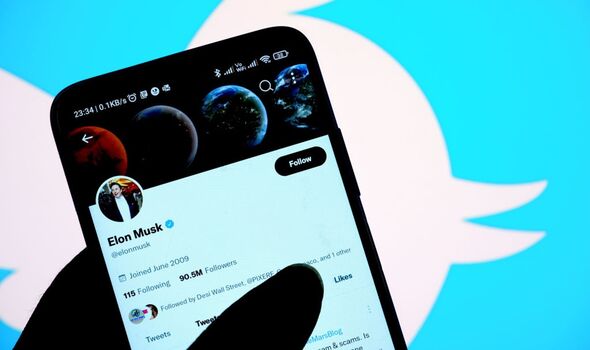 However, he admitted there were “still a few unresolved matters” on the deal and has threatened to pull out unless Twitter provide more information on how many fake accounts are on the platform.

Mr Musk’s latest silence was the longest period without tweeting in over ten months.

On Tuesday, Mr Musk celebrated his 51st birthday, with users from across the world wishing him a pleasant day, however he replied to none.

Prior to his reappearance, fans expressed their concern, with one saying: “Are you alright Elon?

“I’m surprised and a bit worried about not seeing you on Twitter!

“Is everything fine? I am missing your off the wall humour…”

Meanwhile, one user suggested that Vladimir Putin may have something to do with it: “Elon musk has gone missing.

“It might be because of the Russians. I have no idea.”