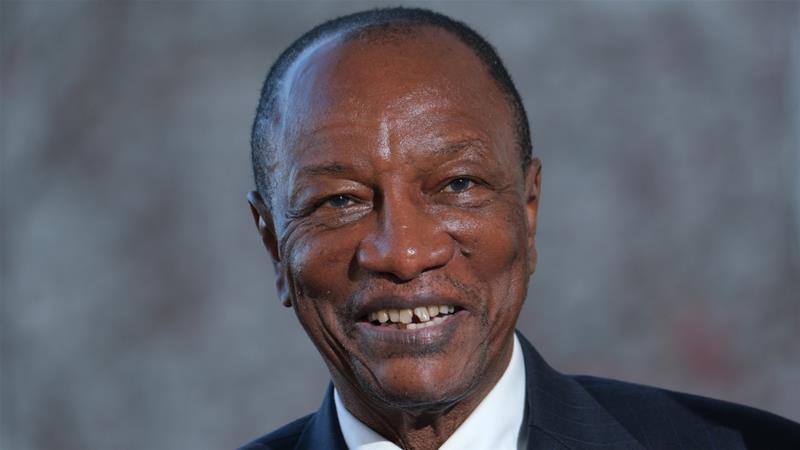 Conde, 82, stopped short of formally accepting the nomination in a speech on Thursday. Talk of his running again has sparked widespread protests that have killed at least 30 people over the past year.

“Today you have all spoken, allies, parties and others – I take note,” Conde told party members.

He did not say when he would formally respond to the nomination.

Conde, a longtime opposition leader, came to power in a 2010 vote that raised hopes for democratic progress in Guinea after decades of authoritarian rule. He was re-elected in 2015.

But his efforts to stay in power have raised concerns that Guinea will go the way of other African countries whose rulers have refused to step down long after their mandates expired.

Conde’s supporters say the constitutional change, approved in a referendum in March that was boycotted by the opposition, acts as a reset button on the two-term limit.

Guinea is Africa’s largest producer of the main aluminium ore, bauxite. It also has significant reserves of iron ore, including the giant Simandou reserve, the largest known deposit of its kind with more than two billion tonnes of high-grade ore.