Germany looks set to impose a lockdown across the entire country, as Angela Merkel battles the spread of coronavirus. The BBC’s Bethany Bell spoke to several senior German officials who said that an emergency meeting led by Chancellor Merkel could extend severe restrictions to the entire country. This would see Europe’s biggest economy join Italy, France and Spain in forcing a nationwide lockdown.

Bell told the BBC: “We are seeing these restrictions and lockdowns spread across Europe. They are in Italy, Spain, Austria, and in Bavaria.

“Germany’s Chancellor Angela Merkel will be meeting with regional leaders tomorrow to decide whether those restrictions should be extended to the entire country.

“German health officials claim they are weeks behind the scenes seen in Italy. But they fear the number of deaths will rise.

“Just today, an outbreak at an old persons home in Bavaria has seen at least nine people die.” 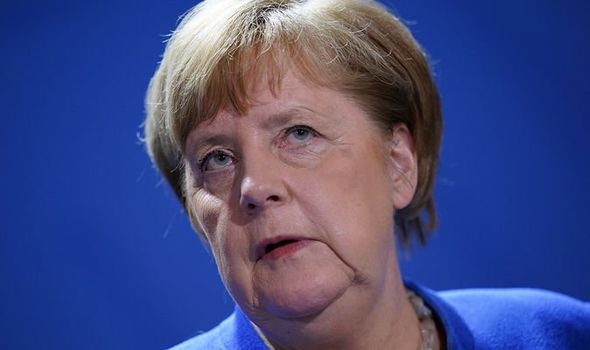 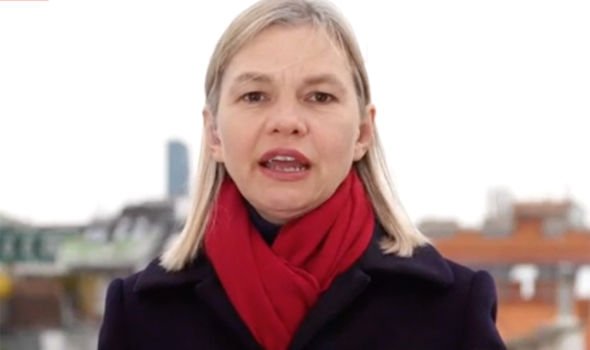 The German Chancellor is expected to hold a conference call with state premiers in 24 hours.

If Mrs Merkel decides to impose a lockdown, German citizens could be confined to their homes from Monday onwards.

On Friday, Angela Merkel’s chief of staff Helge Braun warned that a near-total lockdown – as in force in Italy, Spain and France – could soon be necessary in Germany.

He said: “We will look at the behaviour of the people this weekend. Saturday is a decisive day, and we will keep a close eye on that.” 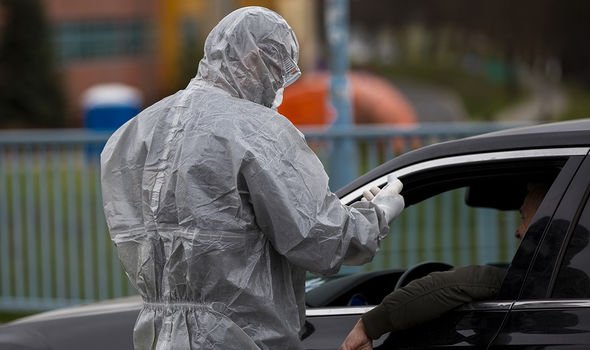 Mr Braun added that a lockdown would be “extremely heavy” and “we wish to avoid it”.

Germany has also closed chools, kindergartens, bars, nightclubs and non-essential shops in many parts of the country.

Despite these measures, people are still socialising outside, calling such gatherings “corona parties”. 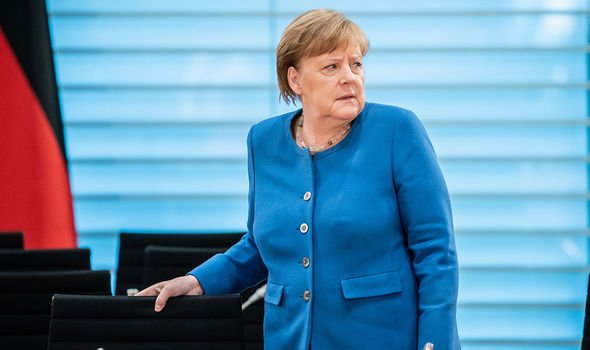 The country’s largest state Bavaria, which is also one of the worst hit German states, enacted a lockdown from midnight on Friday.

Bavaria decreed a “situation of catastrophe” and its state premier Markus Söder said: “We are not locking Bavarians in but we are winding down public life almost completely.”

Mr Söder added: “We can no longer accept this. We must try to break the wave of erratic infections.”