A group of politicians from the far-right Alternative for Germany (AfD) party announced they were travelling to Russian-occupied areas in eastern Ukraine on Tuesday. Christian Blex, an MP in North Rhine Westphalia and the AfD’s environmental spokesperson, said he was travelling alongside Hans Thomas Tillschneider and Daniel Wald from Saxony Anhalt.

Writing on Telegram, Blex revealed the aim of the trip was to “try to get a concrete picture of the humanitarian situation” in the Donbas region.

He added: “The reporting of the Western media, especially the so-called public broadcaster and the other German pro-government media, is extremely one-sided.”

Saxony Anhalt’s AfD grouping confirmed that two representatives from the regional parliament had almost made the trip to Russia.

They added: “A visit to eastern Ukraine is planned.” 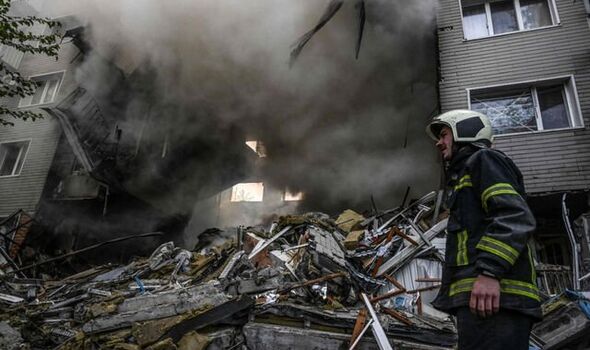 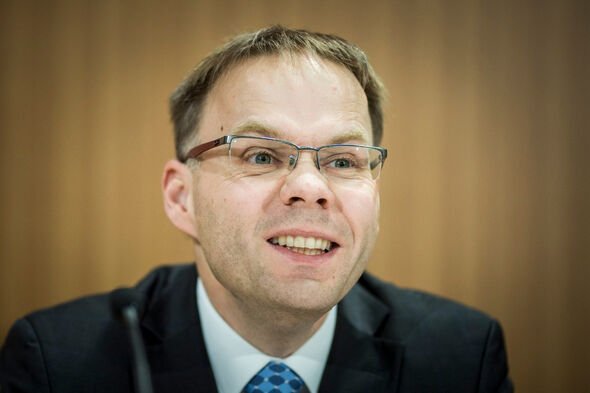 However, the AfD’s deputy leader Peter Boehringer claimed the trip was not taking place on behalf of the party.

According to the Guardian, Tillschneider has even described Russian President Vladimir Putin as an “authentic bloke, a real man with a healthy framework of values”.

The AfD, which was founded in 2013, returned 83 MPs to the Bundestag last year and elected 11 out of Germany’s 96 MEPs to Brussels. 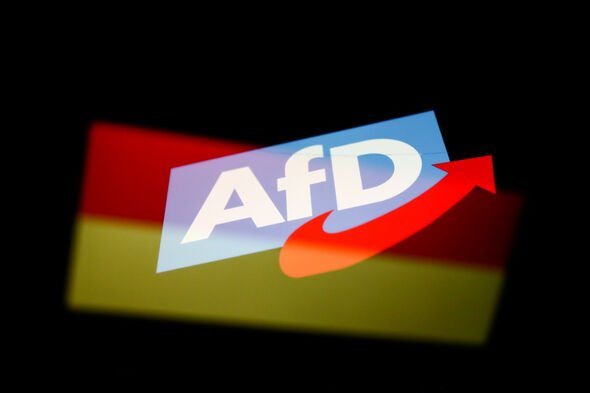 He said: “AfD MPs visit Moscow-occupied eastern Ukraine next week to support the war of extermination.”

A British conservative commentator also condemned the politicians from the German far-right.

Nile Gardiner, who worked as an aide to Margaret Thatcher from 2000 to 2002, described the group as “Putin’s useful idiots”.

The trip comes as Kremlin-controlled regions, including the Donbas, have been tipped to hold referendums to join Russia.

DON’T MISS:
‘Brexit blowing everything up’ Spain hits out over Gibraltar [REVEAL]
British hero dies fighting in Ukraine trying to help injured [INSIGHT]
Russia’s own tanks are now being used against them [SPOTLIGHT] 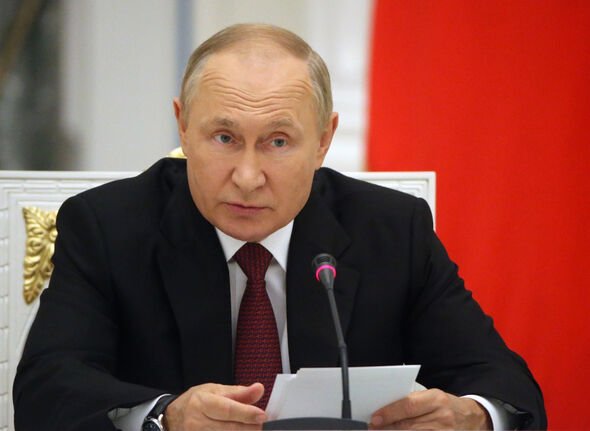 Russia’s former President Dmitry Medvedev said such polls would make redrawn frontiers “irreversible” and enable Moscow to use “any means” to defend them.

However, Kyiv’s Foreign Minister Dmytro Kuleba said: “Ukraine has every right to liberate its territories and will keep liberating them whatever Russia has to say.”