Mario Diaz-Balart and Ben McAdams are the first lawmakers in Congress known to have become infected. 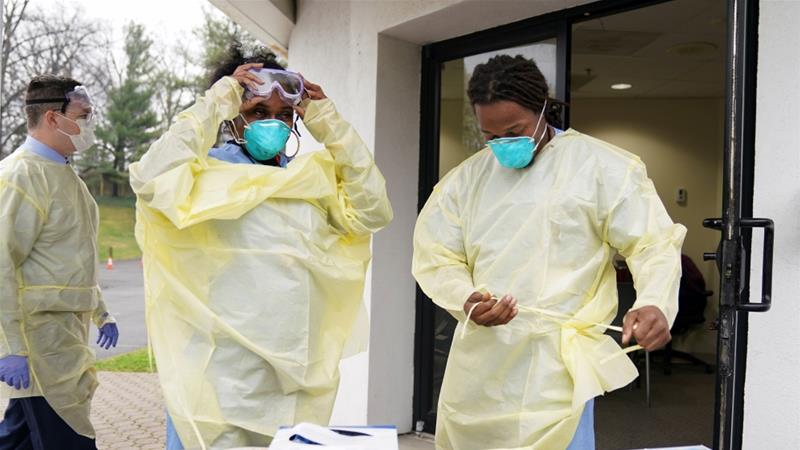 Two members of the United States House representatives, Mario Diaz-Balart of Florida and Ben McAdams of Utah, said they had each tested positive for coronavirus, becoming the first lawmakers in Congress known to have become infected.

Diaz-Balart, a Republican, said in a statement he had been self-quarantining in Washington since voting on Friday on the floor of the House of Representatives. He said he had not returned home to South Florida because his wife’s pre-existing conditions put her at exceptionally high risk.

The 58-year-old Diaz-Balart said he developed a fever and headache on Saturday evening and was notified “a short while ago” that he tested positive.

McAdams said in a statement from West Jordan, Utah, that he had developed “mild cold-like” symptoms on Saturday evening after returning from Washington and isolated himself at home on Sunday. He and Diaz-Balart participated in House voting on a coronavirus response bill that went until late on Friday.

McAdams’s symptoms got worse and he took a test at a clinic on Tuesday on his doctor’s instruction. He learned on Wednesday that he had tested positive, the 45-year-old Democrat said. 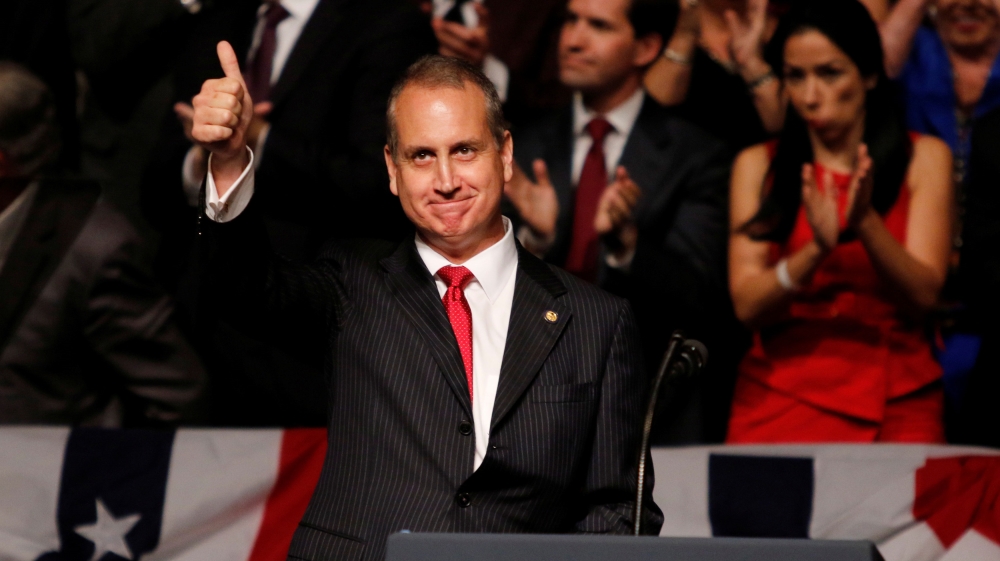 The implications for Capitol Hill were not immediately clear. The news came as the US Senate passed legislation providing over $100bn in emergency spending for free coronavirus testing, paid sick leave and expanded safety-net benefits.

With the United States slow to roll out mass testing for the virus – which has spread rapidly to become a global pandemic – some health officials have feared the number of known cases lags far behind reality.

Nearly 9,000 cases of the novel coronavirus have been reported in the US, more than 3,000 of them in New York state, according to state health departments.

US Treasury Secretary Steven Mnuchin on Thursday urged Congress to move quickly to pass a $1 trillion economic relief measure by early next week, saying he expects bipartisan support for the bill to get cash payments to Americans during the crisis.

Mnuchin, in an interview on Fox Business Network, said the federal government was focused on being able to provide liquidity to companies and had no problem issuing more debt, but that it expected loans to businesses to be paid back.

Congress is taking up its third legislative package to address the pandemic, which has caused widespread economic disruption.

Lawmakers already have passed a $105bn plan to limit the damage from the outbreak through free testing, paid sick leave and expanded safety-net spending, as well as an $8.3bn measure to combat the spread of the pathogen and develop vaccines. Trump has signed both into law.

“We’re going to get through this,” Mnuchin said. “This is not the financial crisis that will go on for years.”