As I spoke to him, his father produced documents he says were signed by the Jordanian authorities giving them ownership of the house.

But a group of Jewish settlers have already installed themselves in half the property, and now the battle has moved from the courts to the streets – the latest flashpoint in the decades-old and much wider dispute that rages here.

Jewish settlers are trying to remove scores of Palestinians from properties that the Israeli government considers historically theirs. 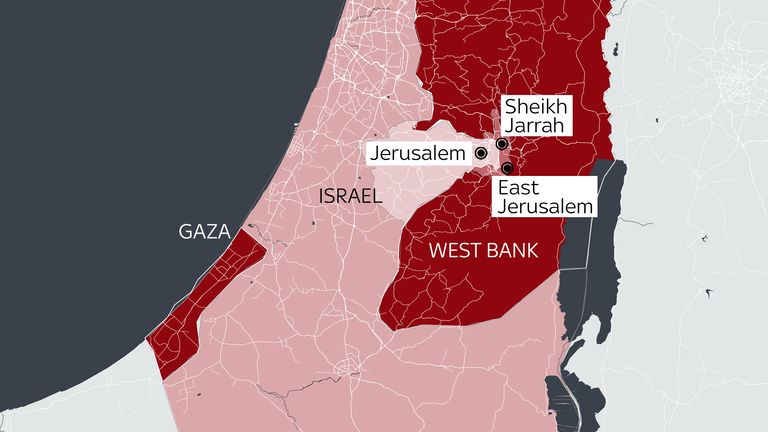 It is emblematic of the Arab-Israeli conflict.

Prime Minister Benjamin Netanyahu recently rejected any suggestion Israel would stop building in the city he says has been the capital of the Jewish nation for thousands of years.

“Just as every nation builds its capital and builds in its capital, we also reserve the right to build Jerusalem and build in Jerusalem,” he said.

For right-wing Israelis, populating Jewish neighbourhoods throughout East Jerusalem is a small part of the settlement project that has seen 650,000 Jews move into the West Bank. 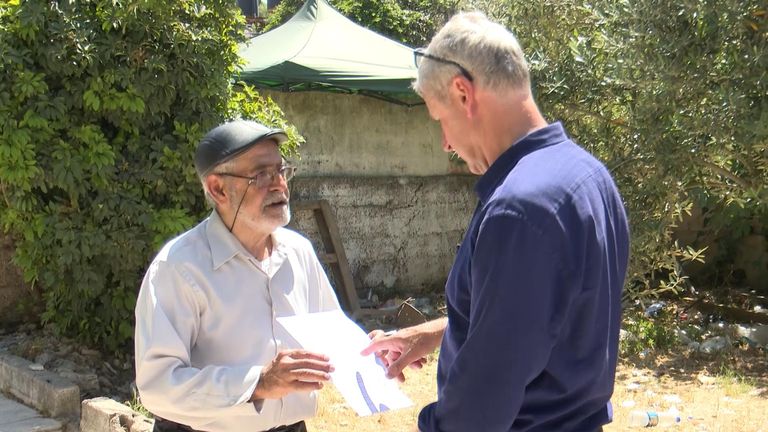 We go to meet Arieh King, the deputy mayor of Jerusalem and one of the leaders of the settler movement.

He says he can’t understand why a property dispute has blown up to become an international issue.

“Because it is a lot more than a property dispute,” I suggest.

He rejects the idea – and so we talk about a video that emerged in which a Jewish settler responds to a Palestinian woman accusing him of stealing their house in Sheikh Jarrah.

“Well if I don’t steal it, someone else will,” he tells her. 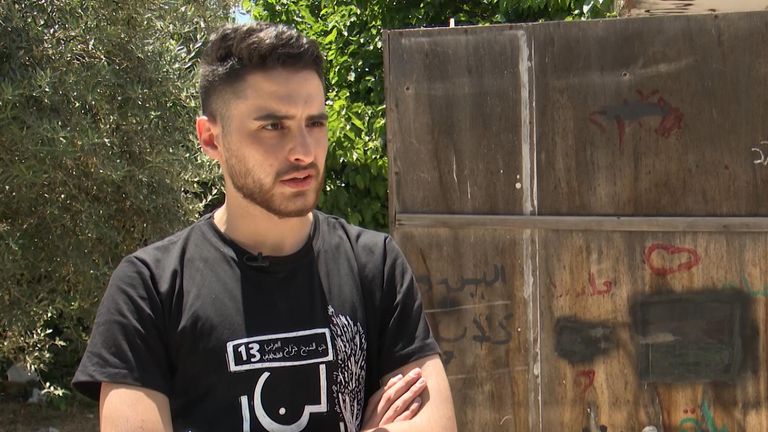 Arieh King says it was a stupid thing for the settler to say and also adds that he doesn’t care that the UN says the expulsions of families in occupied territory could amount to a war crime.

“I don’t care what they say. I only listen to one authority and that is God,” he says.

“Jerusalem is the land of Israel. The land of the Jewish people.”

Sheikh Jarrah is the microcosm of what is happening here. And no Supreme Court decision – or, for that matter, prolonged exchange of rockets and missiles – is going to settle it, no matter how many civilians die.

What has the best chance of settling it is talking, negotiation, compromise and imagination on both sides.

And that, right now, is nowhere to be seen.