BRUSSELS (Reuters) – The European Commission is set to formally announce on Friday measures that would let EU governments spend more freely to prop up economic sectors battered by the coronavirus crisis, officials said. 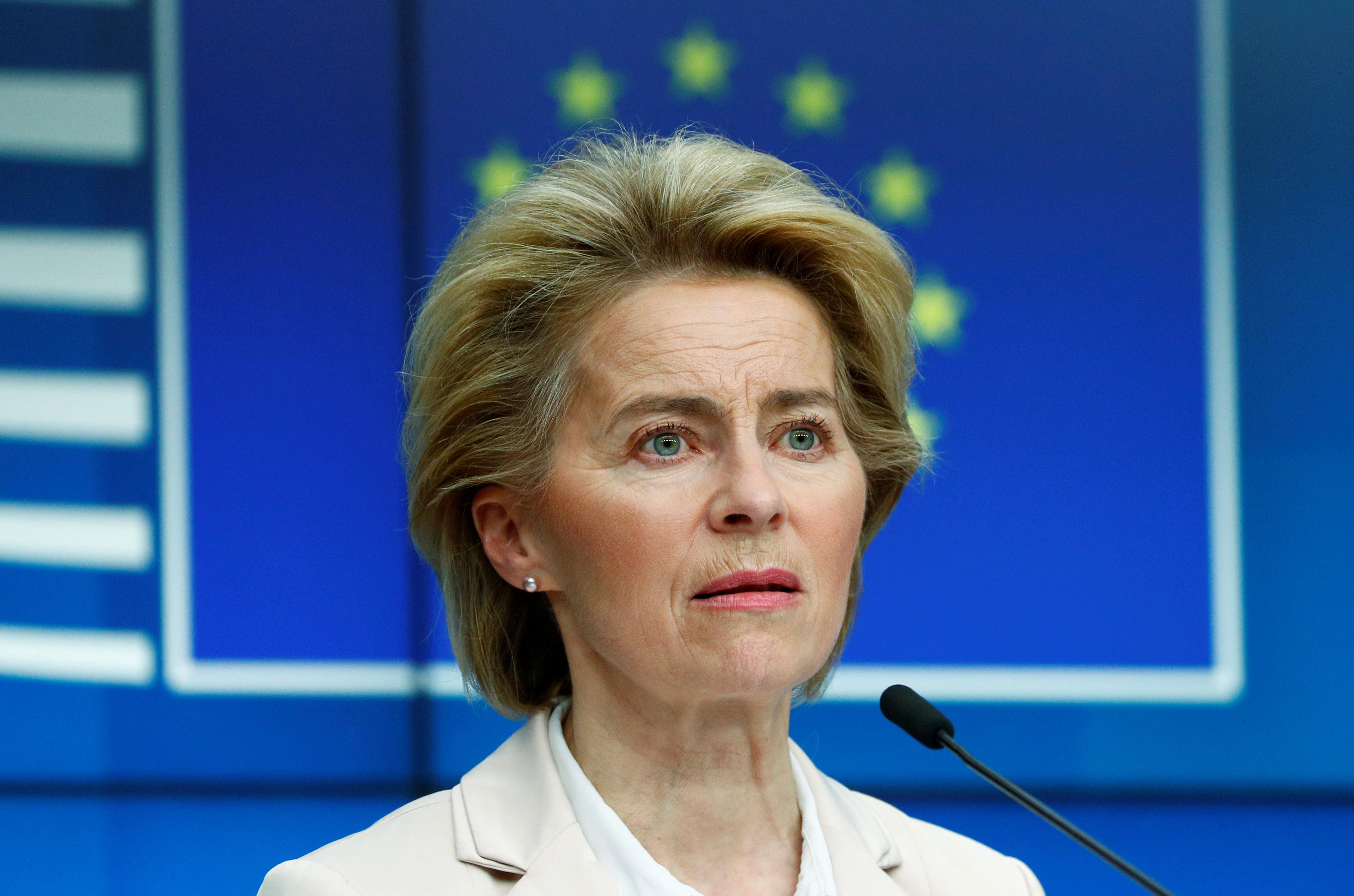 The move would give a green light to deficit spending already announced by Italy, the European Union country worst hit so far by the outbreak.

It would also offer states traditionally reticent to spend, like Germany, a new argument to unlock financial resources in what could be a coordinated fiscal boost at EU level.

Commission President Ursula von der Leyen and the vice-president for economic affairs, Valdis Dombrovskis, are set to unveil the widely anticipated measures at a news conference at 1 p.m. (1200 GMT).

Following an emergency video-conference with EU leaders on Tuesday, von der Leyen has already announced some of the key proposals, which include the use of existing EU funds to help ailing sectors and more flexibility on fiscal rules and state aid regulations for governments.

Von der Leyen is also expected to propose a plan to provide cheap loans to firms at risk of collapse because of the coronavirus crisis.

Under EU fiscal rules, the bloc’s governments are required to keep their budget deficit below 3% of gross domestic product (GDP) and have to reduce their debt if it is above 60% of GDP.

The commission is set to confirm that these subsidy rules will be temporarily relaxed to fight the downturn caused by the virus, after EU antitrust commission Margrethe Vestager said on Tuesday that Brussels was open to compensation for ailing firms.

During the 2008/09 global financial crisis, a similar softening of fiscal and state subsidy rules allowed governments to spend hundreds of billions of euros to bail out banks and revive the economy.

For these measures to be effective it is however crucial that governments with larger financial power, like Germany, are willing to spend more and in a coordinated fashion.