European Central Bank (ECB) chief Christine Lagarde was supposed to reassure markets by announcing anti-crisis measures to take on coronavirus yesterday. Instead, the French lawyer’s response fell short of analysts’ expectations, tanking markets. The Frankfurt-based authority said it would provide banks with cheap loans to prevent a credit crunch, as the outbreak forces businesses to close down.

It also unanimously decided to increase its politically controversial bond-buying program by €120billion this year, with particular focus on corporate bonds.

However, the governors failed to lower interest rates further into negative territory – declining to follow the emergency rate cuts by the US Federal Reserve and the Bank of England.

Ms Lagarde told a news conference: “The response should be fiscal, first and foremost.

“I don’t think that anybody should expect any central bank to be the line of first response.”

The speech represents a huge U-turn, as in 2012, Mario Draghi helped ease the debt crisis by saying he would do “whatever it takes” to save the euro.

Financial markets did not respond well.

Stock markets on both sides of the Atlantic plunged with ECB-watchers laying the blame directly on Ms Lagarde. 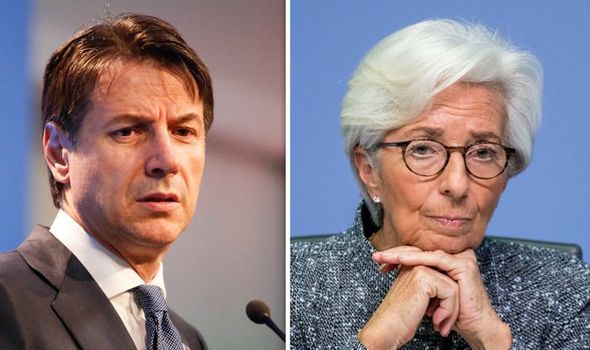 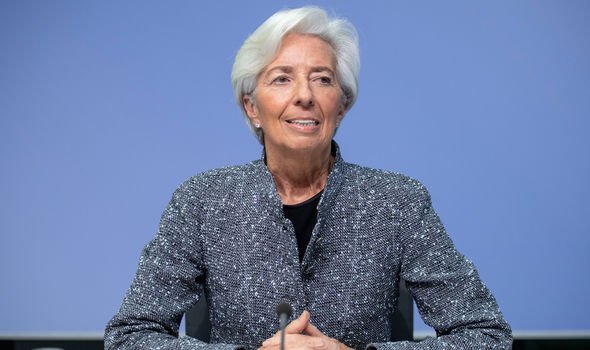 Nordea Markets’ chief global foreign exchange strategist, Andreas Steno Larsen, wrote on Twitter: “This may have been the worst central bank press conference, I have seen in my 10-year career.

“After all it probably wasn’t a super good idea to appoint a lawyer to this job.”

Understandably, the strongest reaction came from Italy, which is the worst-hit country by the virus after China.

Politicians accused the ECB chief of having sentenced Rome to death.

In an unprecedented reaction, Italian President Sergio Mattarella blasted Ms Lagarde, saying that Italy showed other countries the way to halt the spread of coronavirus, so Italians are now expecting solidarity from the EU institutions, not “moves that can hinder Italy’s actions”. 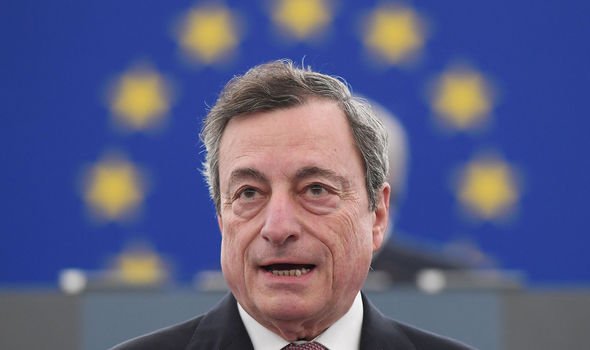 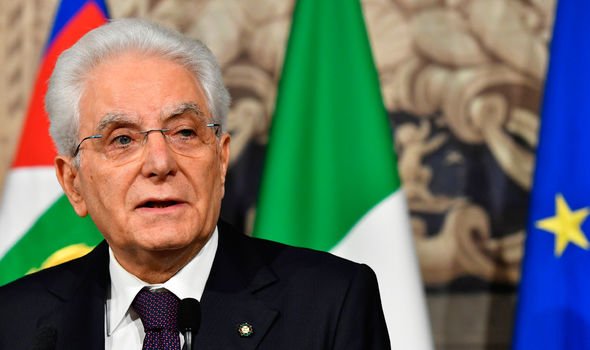 Prime Minister Giuseppe Conte also said in a statement that the job of the central bank should be not to harm but help measures to combat the health emergency effectively by creating favourable financial conditions.

Riccardo Fraccaro, secretary of Conte’s cabinet, said: “We are faced with a global pandemic, we have put in place every necessary intervention and the ECB must do the same, using all the instruments necessary to calm the spread.”

Alessandro Di Battista, a prominent figure in the eurosceptic party, hit out against the French lawyer on Facebook.

He said: “Earlier today, in full economic and social crisis from coronavirus, Christine Lagarde, President of the European Central Bank, uttered an indecent sentence to say the least. 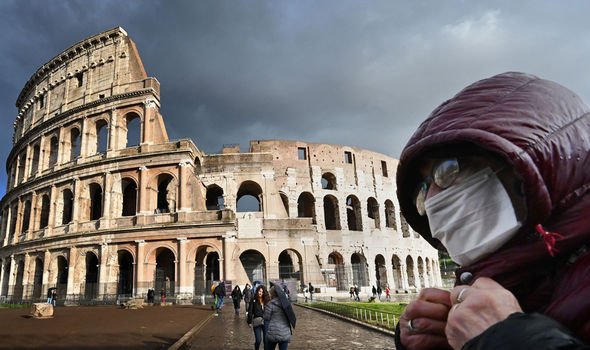 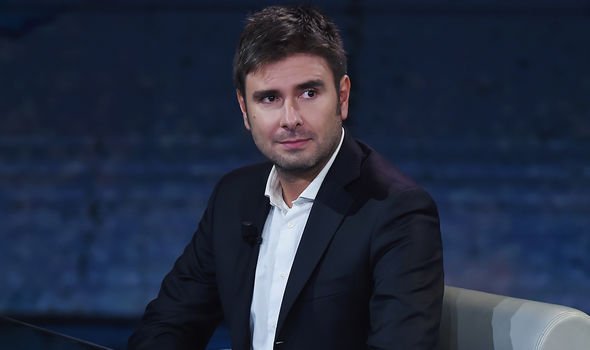 “She said ‘it is not the job of the ECB to reduce spreads’.

“It seems like a badly phrased sentenced, or a gaffe as the newspapers call it.

“However, it means much more.

“Either absolute inadequacy or connivance with the system of speculators that are attacking our country in these difficult days.

“The Milan stock exchange, after Lagarde’s speech, plunged over 17 percent.

He added: “Financial vultures exist. They are like those looters and scavengers who steal in houses after an earthquake.

“Lagarde, in essence, sent a message to those people yesterday. She basically said ‘do what you want, I won’t be the one to stop you.’

“I agree with the request for Lagarde’s resignation just put forward by the M5S group in Europe.

“In situations of exceptional economic crisis such as the one we are experiencing, there is a need for a Central Bank to act as a lender of last resort and reassure the economies of European countries, citizens and businesses.”