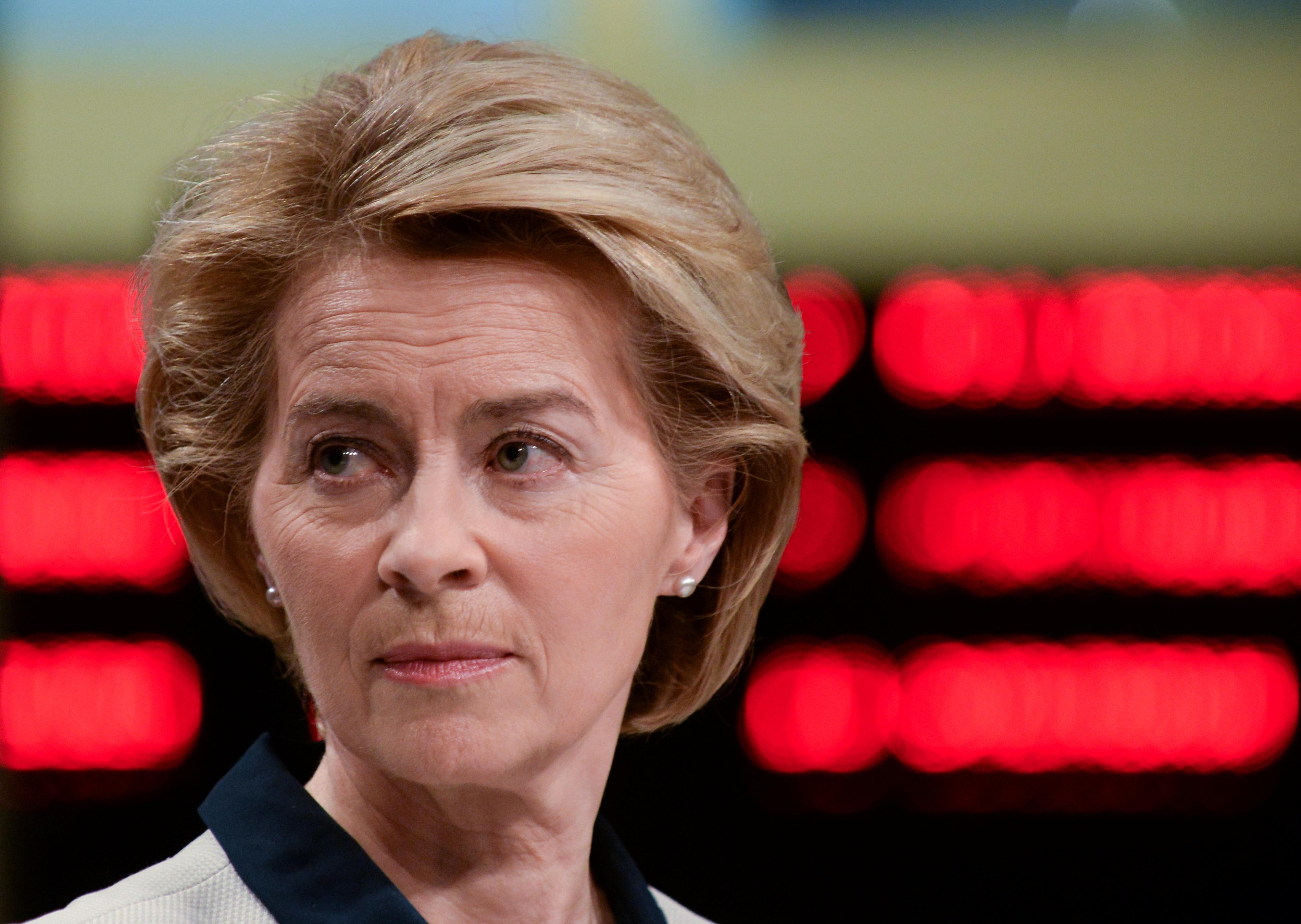 BRUSSELS (Reuters) – The European Commission on Monday will present guidelines on border measures to prevent controls designed to stem the spread of coronavirus from blocking the supply of essential goods and medical staff.

The head of the EU executive, Ursula von der Leyen, said on Sunday that the 27-member European Union needed to keep goods flowing across Europe without obstacles.

“Tomorrow we will present guidelines to national governments on border measures. Protecting people’s health should not block goods and essential staff from reaching patients, health systems, factories and shops,” she said in a video address.

Countries such as Poland have banned foreigners entering the country and Austria has closed its borders to most arrivals from neighboring Switzerland and Italy.

Von der Leyen said the EU executive was urging industry to ramp up production of protective equipment and that exports of these products outside the bloc would only be allowed with explicit authorization of EU governments.

The EU will on Monday also launch joint procurement with EU countries of testing kits and respiratory ventilators.

She said EU countries needed to share such equipment, with Italy in greatest need now but other countries likely to need it later. It was of utmost importance, she said, that the EU single market continued to function, allowing goods to flow without obstacles.

“Just imagine, as we increase production of medical equipment, factories cannot get the components they need in time, thousands of bus and truck drivers are stranded at internal borders on parking lots, creating more health risk and disrupting our supply chains,” Von der Leyen said