George Galloway has warned that the EU faces an impending crisis as the bloc prepares to tear up its alliance with the US and pander towards Beijing. This follows bombshell remarks from the EU’s top diplomat, the bloc’s foreign affairs chief Josep Borrell, who spoke out about the EU’s future alliances. He told a group of German diplomats on Monday that the coronavirus pandemic could be seen as “a turning point” and that the “pressure to choose sides is growing”.

RT host Rick Sanchez told Mr Galloway: “Europe has to decide whether to stick with this bond with the US or change course radically and start going with China, which is beginning the new world superpower.”

The former British MP responded: “It was an important statement. It does mark a move away from the United States – just 76 years after the great sacrifice of D-Day.

“There is no automaticity anymore in Europe’s support of the US. It is also important because it explicitly states that the new Asian century has begun for the EU.

“The EU has to find a way of maintaining decent relations with both sides. That is not going to be easy because Washington is not going to like what the EU diplomats have said.” 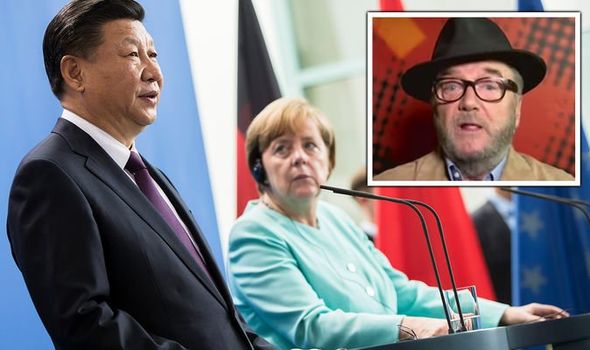 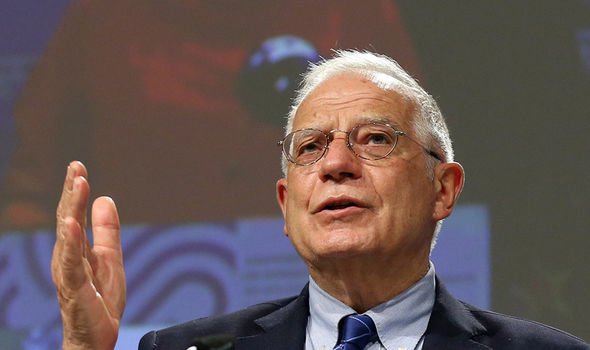 In his candid remarks, Mr Borrell told the Germans that the new dawn of the Asian century could mark an end to the US-led global system.

He explained: “Analysts have long talked about the end of an American-led system and the arrival of an Asian century.

“This is now happening in front of our eyes.”

The senior Brussels official said that Europe was facing an “existential crisis” sparked by the COVID-19 pandemic. 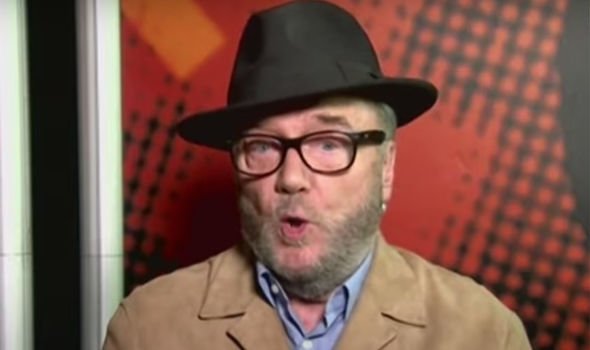 Mr Borrell told the German Ambassadors’ Conference 2020 that the pandemic could be considered a “great accelerator of history”.

The EU has so far been reluctant to takes sides in the growing confrontation between Donald Trump’s US administration and China.

He said: “This is the first major crisis in decades where the U.S. is not leading the international response.” 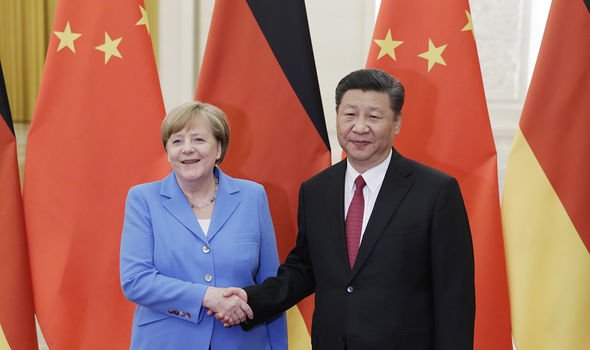 The top EU diplomat continued: “Maybe they don’t care, but everywhere we look we see increasing rivalries, especially between the U.S. and China.

“The pressure to choose sides is growing. As the EU, we should follow our own interests and values and avoid being instrumentalized by one or the other.”

The EU imports around £895m of goods from China every day, according to the latest figures.

Tensions have surged between the US and China in recent months.

Earlier this month, US President Donald Trump said that he didn’t want to speak with China’s leader, Xi Jinping.

He said: “We could cut off the whole relationship. Now if you did, what would happen? You would save 500 billion dollars.”