The statement was made by a spokesman for the Werte Union, a group within Chancellor Merkel’s ruling CDU party critical of the current leadership. When asked whether the EU has too much say over Germany’s domestic policy. Felix Schoenherr told Express.co.uk its regulation should only apply when it “makes sense”. He said: “Yes, and also the federal or national level should figure things out on their own, and the higher level – the European level – should only regulate when it really makes sense. That is important.”

The ability for the UK to independently set its own laws was a major motivator behind the country’s decision to back Brexit in 2016.

Despite having similar grievances, Mr Schoenherr says that most Germans have no desire to leave the bloc.

According to a Pew Research poll in October, 74 percent think membership of the EU has been good for their country.

Despite this, the Werte Union spokesman says that Germans are starting to fear that the bloc could “fail” after Brexit. 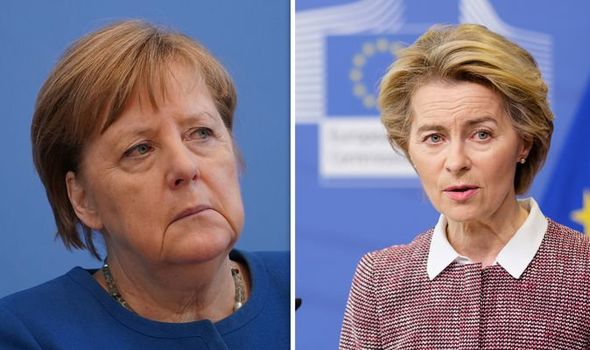 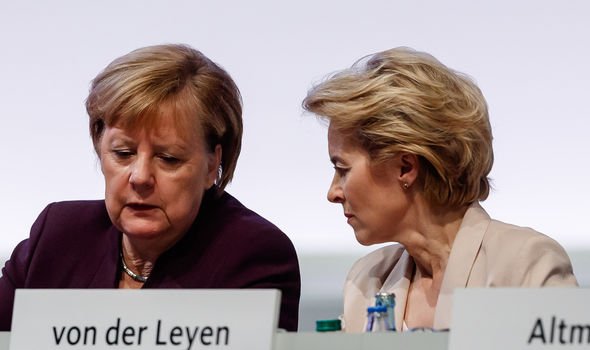 He said: “In the general population people are angry about Brexit and disappointed about it – it isn’t just to do with regulation or economics but many people fear that the idea of the European Union is broken.

“They also fear that maybe it will break apart, but the media here doesn’t do a good job of reporting on Boris Johnson and Brexit.

“They usually frame him like Donald Trump – a little bit dumb or a little bit crazy – and kind of nationalistic or even hard right-wing.

“I think from a German economic perspective the UK is a very important trade partner, and we should try to get an agreement on both sides.”

Trade has become one of Berlin’s big concerns post-Brexit, as the UK market is key for the German car industry. 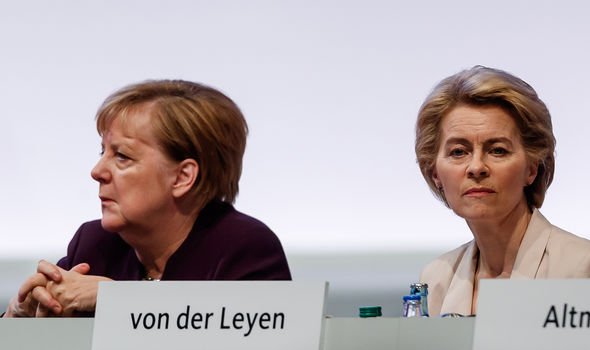 It also contributed £67billion to Berlin’s economy in 2019 according to World’s Top Exports.

In 2016, Britain was the largest single export market for German manufacturers, who sold 800,000 new cars there, or 20 percent of their overall global exports.

Just two days before the UK officially left the EU and completed Brexit, VDA – a German auto industry association said: “The consequences of a ‘no deal’ would be fatal.”

BMW said earlier this year: “Uncertainty is not good for business… we must therefore continue to prepare for the worst-case scenario, which is what a no deal Brexit would represent. 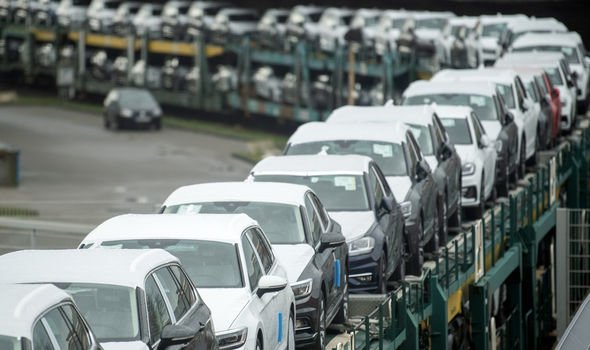 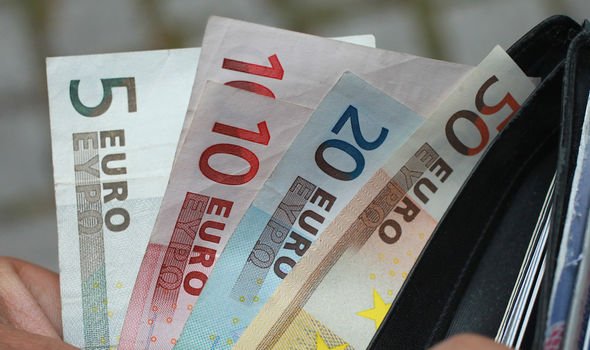 “We strongly urge all relevant stakeholders to do everything possible in order to establish much needed certainty for our business and to maintain the truly frictionless trade on which our international production network is based.”

Mr Schoenherr also told Express.co.uk that he feared the euro could crash in the near future.

He said: “We tend to look more at the internal policies in Germany, but what we have spoken about is that maybe there will be a euro crash and that the EU will fail.

“The UK, if the EU crashes and burns with the euro, the UK will sit there with a smiling face and say ‘lucky we left’.”