Emmanuel Macron faced intense scrutiny during a 45-minute interview following celebrations for Bastille Day on Tuesday. The president was grilled over his plans for the future of France in the aftermath of the coronavirus pandemic and the looming economic crisis the country is expected to face. But BFMTV presenter Léa Salamé challenged Mr Macron over his failure to deliver on his pledge to bring the French people together after three years at the helm of the country.

“It was one of your campaign’s big promises. You said you were going to be the president reconciling the French people, that is going to end these sad emotions, end the resentment, end with the spirit of defeat.

“Three years later, the French people are still divided more than ever. Why have you failed to deliver?”

Mr Macron hit back: “You are right, I have not managed to do that so far. 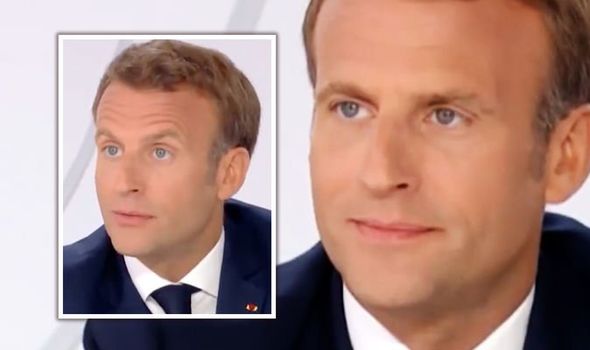 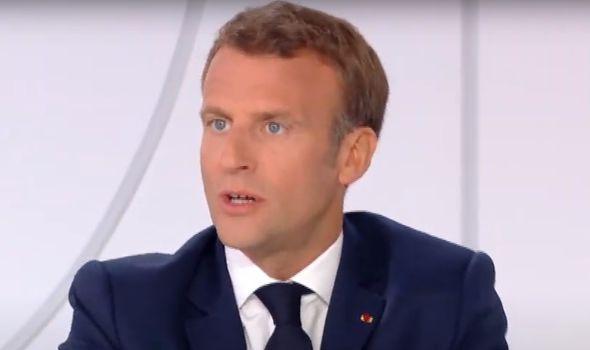 “Does that mean I’m going to stop fighting for it, stop trying to bring people together? No.

“But without a doubt, I have made mistakes that have not allowed me to deliver.

“We have lived the chaos if I can say it, the great crash of the world. For several years our country has been profoundly traumatised.