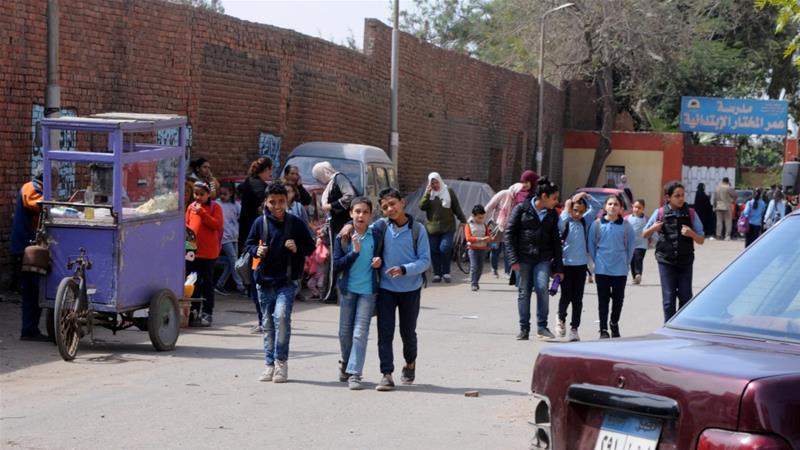 Egypt has revoked the press credentials of a British journalist with the UK’s Guardian newspaper, and censured the New York Times Cairo bureau chief over “bad faith” reporting on the country’s coronavirus cases.

“The correspondents’ rush to promote incorrect data does not justify them relying on an unpublished … and scientifically unrecognised study,” the State Information Service (SIS) said in a statement on Tuesday.

“It shows their intentional bad faith to harm Egyptian interests,” said the SIS, which is responsible for foreign media accreditation.

In a statement on Wednesday, Reporters Without Borders (RSF) condemned the move, accusing Egyptian authorities “of reacting disproportionately and abusing their powers by withdrawing a Guardian reporter’s press credentials and issuing a warning to a New York Times reporter for questioning the official figures for coronavirus cases in Egypt”.

It added that Egyptians reporters were also being “prevented from covering the coronavirus epidemic properly”.

A Guardian spokesperson told the AFP news agency, “We regret the reports coming out of Egypt regarding the alleged ‘banning’ of the Guardian or our reporter.

“We have offered the Egyptian government opportunity to comment and respond to our reporting in the normal way.”

Walsh, previously the New York Times’s bureau chief in Pakistan, was expelled by Islamabad on the eve of an election in 2013; officials provided vague accusations that he carried out of “undesirable activities.”

Authorities in Cairo have warned of tough measures, including jail terms, for anyone who spreads false information concerning the virus.

On Tuesday, police arrested what they called a “Muslim Brotherhood member” for allegedly publishing false information about the death toll of the virus.

Egypt is the world’s third-worst jailer of journalists, according to rights group Committee to Protect Journalists, and has deported foreign journalists in recent years. 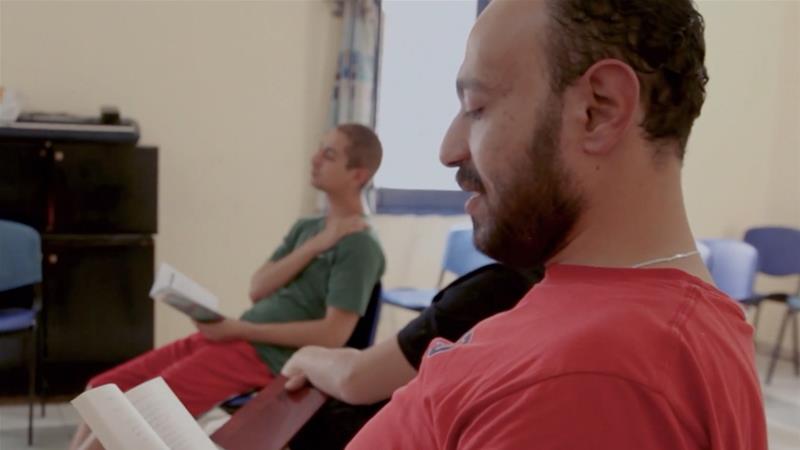