Nationwide curfew between 7pm and 6am to begin on Wednesday, as closure of schools and universities is extended. 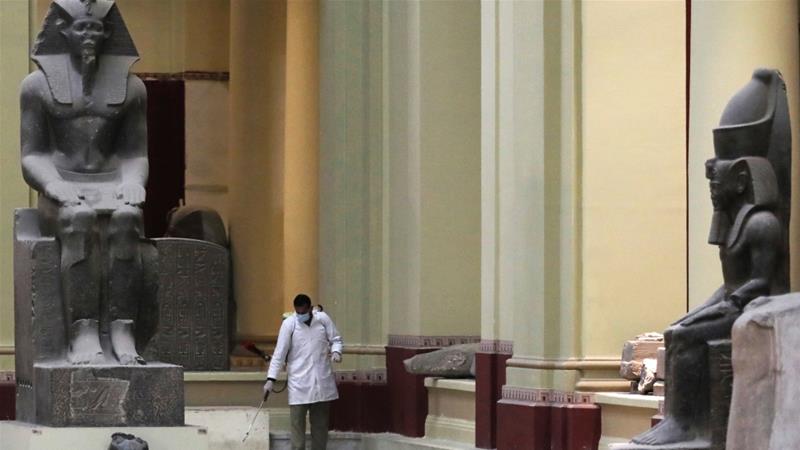 Egypt will impose a two-week nightly curfew in an effort to stop the spread of the new coronavirus, which has affected 366 people in the Arab world’s most populous country, of whom 19 have died.

Prime Minister Moustafa Madbouly told a news conference on Tuesday that the 11-hour nationwide curfew from 7pm until 6am (17-04:00 GMT) would go into effect on Wednesday, during which all public and private transportation would be suspended.

“Movement will be banned on all public roads from 7pm to 6am … for two weeks,” he said. “All mass transport, public and private, will be halted over the same period.”

All shops, malls and service centres would be closed between 5pm to 6am (15-04:00 GMT) during the two-week curfew, and fully shut on Fridays and Saturdays – Egypt’s weekend, Madbouli added.

A closure of schools and universities will also be extended to mid-April, while cafes, night clubs, sports clubs and gyms will be shut for the next two weeks, and restaurants and other food outlets will be restricted to home delivery only.

Groceries, bakeries and pharmacies would be excluded from the closure order.

Penalties for violators include a fine of up to 4,000 Egyptian pounds ($255) and even prison, he said.

“We aim to protect our families and citizens across Egypt,” Madbouly said. “There are more restrictive measures that we will take according to the developments.” He did not elaborate.

The health ministry has so far registered 19 deaths from the coronavirus in Egypt out of 366 confirmed cases.

The government has already closed schools and universities and halted air traffic in a bid to slow the spread of the coronavirus among the country’s 100 million people.

Religious authorities have since Saturday shut all mosques and churches and halted prayer gatherings for at least two weeks.

President Abdel Fattah el-Sissi said the measures were aimed at reducing the infection rate and his government will be strict in its enforcement of the curfew.

“Any breaking of the measures will be dealt with firmly and swiftly according to the law,” the president said on Twitter.

El-Sissi’s government has banned large gatherings, closed all its museums and archaeological sites, including the famed Giza Pyramids, and locked down the ancient city of Luxor along with the resorts of Hurghada and Sharm el-Sheikh.

Listing the latest measures, Madbouly said central and provincial government services, including the issuing of licences, would be suspended for two weeks.

He urged citizens to limit movement between towns and cities, and said a measure to restrict the number of government employees going to work would be prolonged until mid-April.

Separately, the government said it was allocating one billion Egyptian pounds ($63m) to the health ministry to help it provide supplies.

Like other countries, Egypt has also taken steps to curtail the impact of coronavirus on the economy, including a surprise 3 percent cut in interest rates and an injection of 20 billion Egyptian pounds ($1.2bn) to support the stock market. 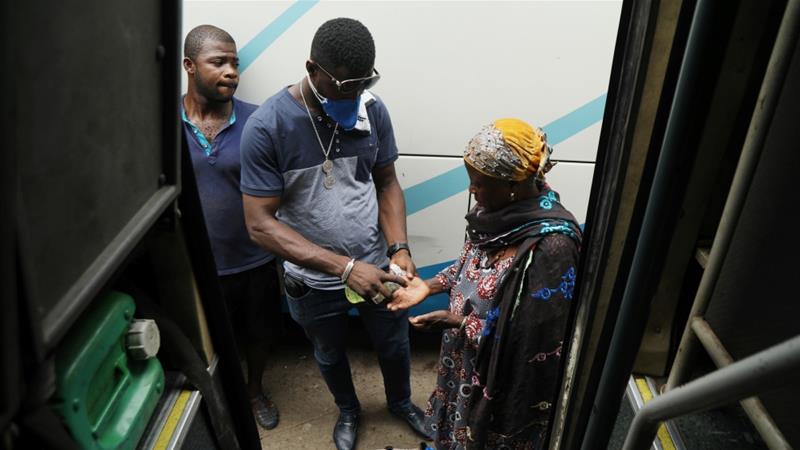