The Queen was highly regarded as a symbol of “vibrancy” and “grace”, even in the remotest regions of what used to be one of Britain’s African colonies. The Gulf of Guinea state wants to maintain its close relationship with the United Kingdom, despite Ghana being one of a growing number of republics.

Speaking the day after her death was announced, Solomon Yamoah, a teacher from Accra, revealed the feeling among Ghanaians as their news channels filled with tributes to the late monarch.

He said: “Sometimes when a legacy goes on for a long time, it reaches an invincible status.

“So there is a mixed feeling of disbelief that her era has come to an end. People were not expecting it.”

He described how the relationship with Britain “has evolved over time”, from the UK being “our masters when we were colonial British, to now becoming trade partners in the Commonwealth”. 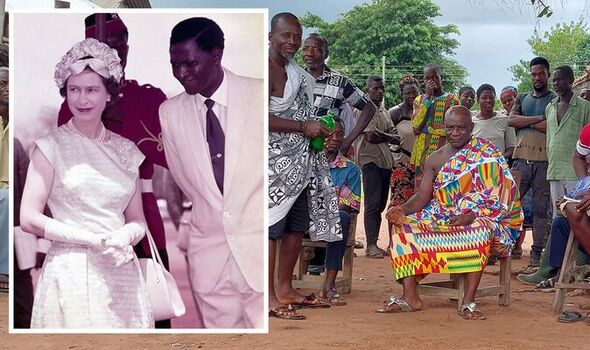 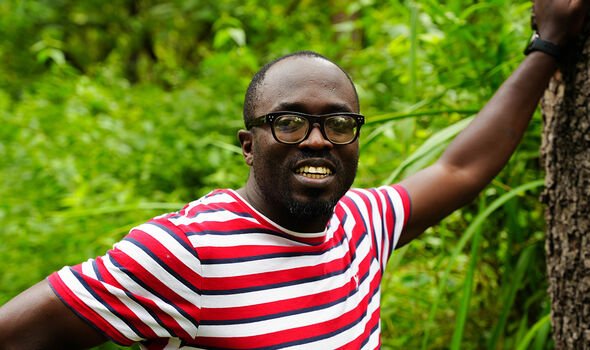 But Mr Yamoah added: “No matter how the political landscape has changed over time, the monarchy still has its vibrancy – which is a model for a lot of people across the globe. The Queen is highly regarded and the monarchy highly respected.”

As the crown passes to King Charles III, he explained “Commonwealth countries still regard the monarchy as a model”.

He believes the new King “has a new challenge on his hands”, the “challenge of building a new legacy” for the Royal Family across the globe.

In Ghana, many people are mourning the woman they affectionately refer to as “Aunty Lizzy”. Posts on social media state “we are all coming for the funeral” as she was “our favourite aunty”. 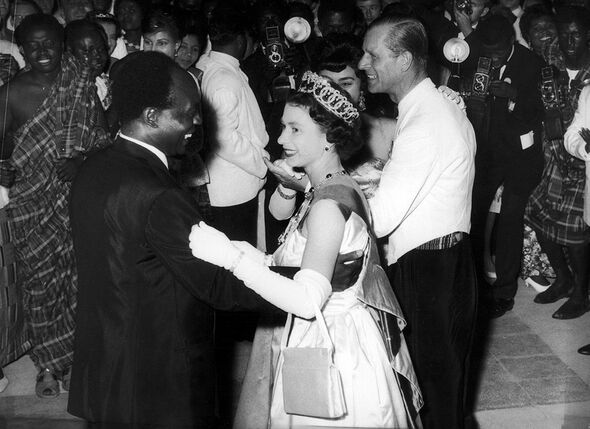 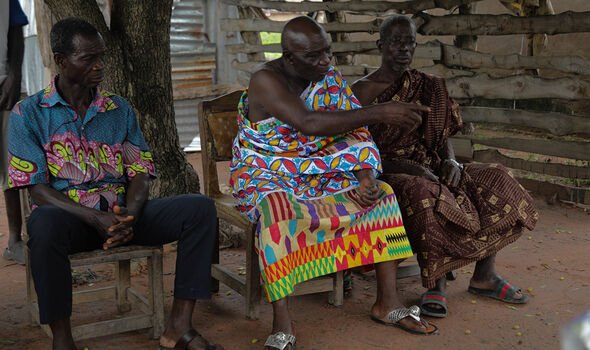 Nana Akufo-Addo, the President of Ghana, has pledged that all official flags across the country will be lowered to half-mast for the next seven days.

One of many world leaders to pay tribute to the late monarch, he said: “The Ghanaian people have very fond memories of the two visits she made to Ghana during her reign, and, on both occasions, we remember the friendliness, elegance, style and sheer joy she brought to the performance of her duties.”

He added: “We shall miss her inspiring presence, her calm, her steadiness, and, above all, her great love and belief in the higher purpose of the Commonwealth of Nations, and in its capacity to be a force for good in our world.”

Even in the farthest-flung parts of the Ghanaian jungle, the Queen is still a more defining figure than Britain itself. 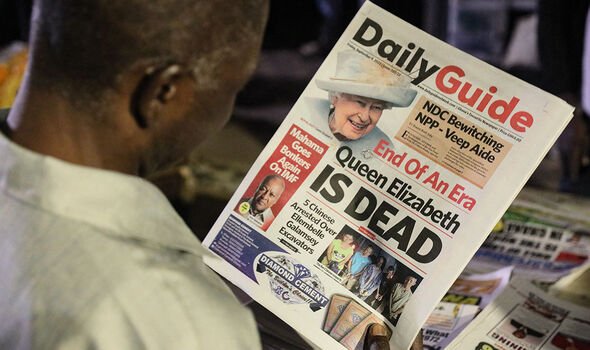 When introduced to Nana Oduro Fikyiri, the Asante chief of Ensnonyame-ye, a remote village of 650 people, he was told that I came from Queen Elizabeth’s home town, a “symbolic explanation”.

Though Ghana is its own republic, the Asante region still has a king, Osei Tutu II, who governs over a set of nobles, who themselves oversee local chiefs.

As Mr Yamoah added: “The monarchy is something similar to what we have in Ghana, where we have the Asante kings, we have the tribal kings and chiefs – that type if system is not new to us.”

Mr Oduro Fikyiri, now 66, recalled the Queen’s first visit to the newly independent state in 1961, which she undertook while rejecting safety concerns in the midst of political tensions in the country, and danced with the new President in a symbolic farewell. 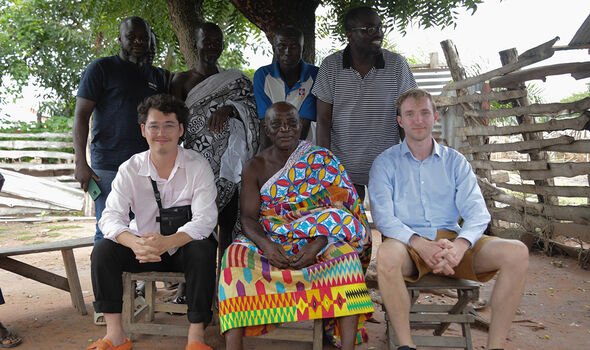 The chief told Express.co.uk last week: “When Queen Elizabeth first came to Ghana, I was a little boy. That was with the first President, Kwame Nkrumah.

“They gave out cups with Queen Elizabeth’s face on them, [and] I was one of the lucky few to get one, which was nice.”

He added: “In my opinion, of the African countries, if there is a country that Queen Elizabeth really loves, it is Ghana. I am really happy to have someone come from Queen Elizabeth’s country to interview me.”

With a wry chuckle, he notes that I was the second white person to ever come to the village – a sign of how remote it is from the nation’s colonial past.