PRAGUE (Reuters) – The Czech Republic tightened restrictions on Monday to combat the new coronavirus outbreak, banning people from moving around except for work, shopping and some other limited activities until March 24. 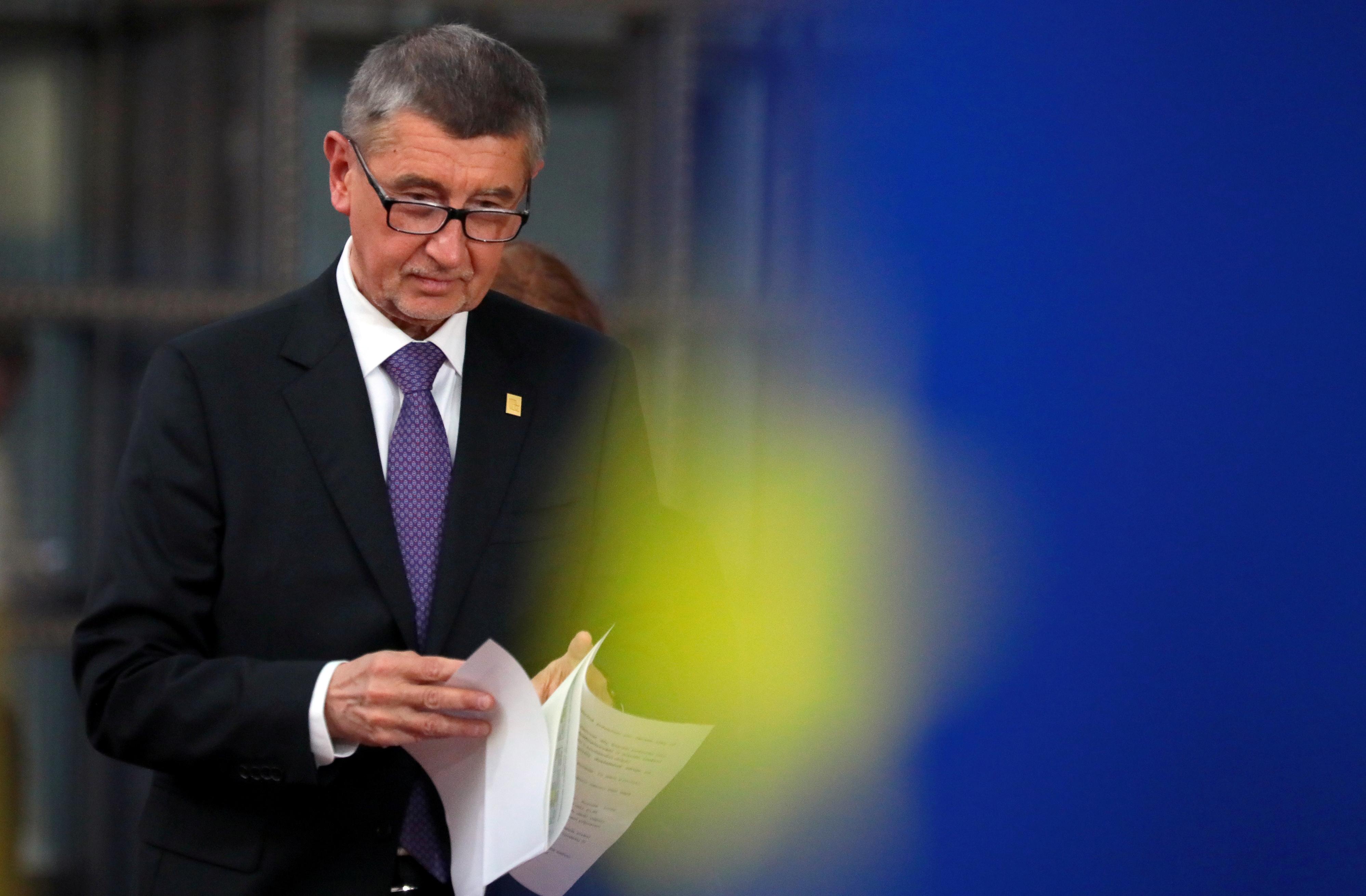 Interior Minister Jan Hamacek said the aim of taking severe measures – similar to other nations where the outbreak has hit harder – was to slow the spread of the virus while time remained to avoid an uncontrollable surge in infection and deaths.

“Nobody is banning anyone from going for a walk … but having a beer with 20 people around you is irresponsible and dangerous.”

The country of 10.7 million has confirmed 253 cases of the virus but no deaths from it so far.

The government has been criticized by doctors and hospitals who have reported shortages of protective masks and respirators.

The health minister said on Saturday the country lacked about a million respirators and the government was trying to secure supplies.

On Sunday, the government said millions of respirators and test kits would come from China in the coming days.

People with symptoms have complained of being turned down when requesting tests. The government has said it was accelerating testing, reporting 971 tests on Saturday to bring the total to 4,065.

The new restrictions come a day after the government closed most shops and restaurants for at least 10 days.

Other measures announced in recent days included a ban on nearly all international travel from March 16, closing schools and prohibiting public events such as sports games and concerts.