Cuban medical corps have been mobilised around the world to start distributing the new treatment.

Dozens of nations have received the medicine, along with Cuban personnel and products.

The hope is that the new drug can help turn the tide against the deadly disease.

More than 18,000 have died worldwide so far from coronavirus

The drug is called Interferon Alpha-2B Recombinant, or IFNrec in brief.

It was developed by Cuban and Chinese scientists in a joint effort to treat the highly contagious virus.

Cuban biotech expert Luis Herrera Martinez said that the drug “prevents aggravation and complications in patients reaching that stage that ultimately can result in death.”

It was first reported in a Yale University Press Blog by Helen Yaffe, who referred to it as a potential “wonder drug.” 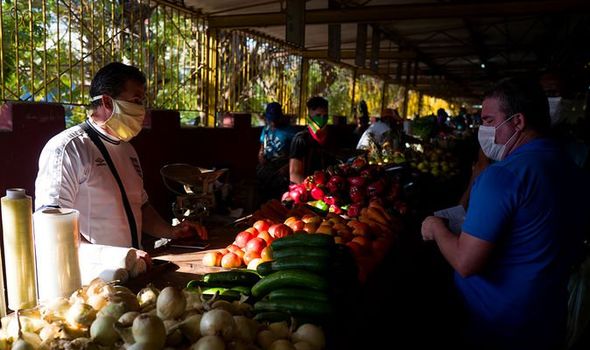 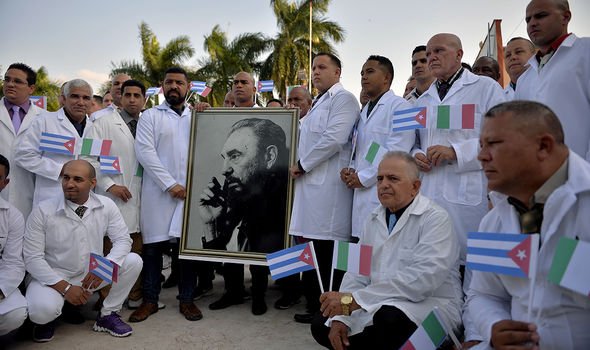 Yaffe, from the University of Glasgow, said to Newsweek that at least 15 countries that have contacted Cuba to request the drug.

These included mayors and hospital directors who are desperate to stop the crisis.

This is despite the drug not yet being approved for COVID-19 treatment.

It has, however, proven effective against viruses with a similar structure. 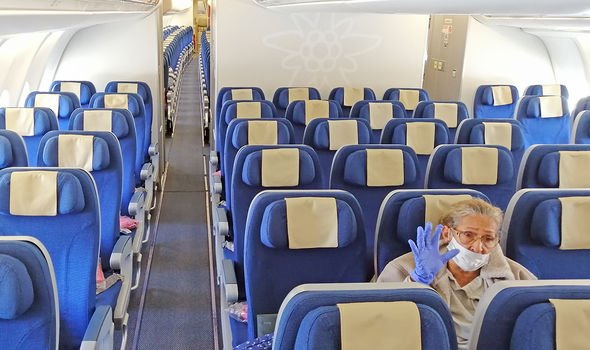 Cuban anti-pandemic research have been hindered by long standing US sanctions.

“The lifting of the blockade against Cuba would have an extraordinarily positive impact on Cuba and mostly in the health sector, which has been one of the most damaged areas since the establishment of the blockade almost 60 years ago with more than 3 billion in economic losses,”

“Despite the blockade, Cuban doctors are working in 59 countries around the world, 37 of which have confirmed cases of COVID-19,”

The US State Department has said it would offer assistance to sanctioned countries.

Offers have been extended to North Korea and Iran, but have excluded Cuba.

Secretary Mike Pompeo singled out Cuba with others when discussing the US’ annual Country Reports on Human Right’s Practices. 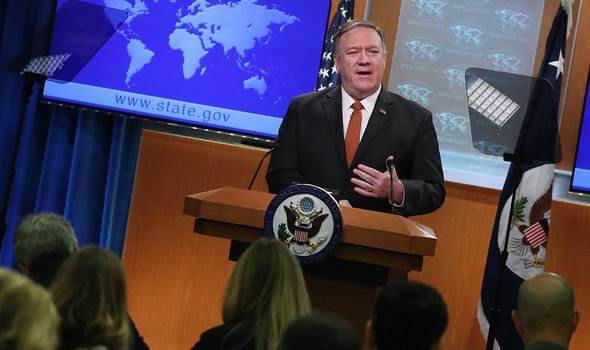 The drug has been highly studied in China since the peak of the Wuhan outbreak in January.

IFNrec has been selected by China’s National Health Commission along with thirty other drugs.

The World Health Organisation will also be studying IFNrec, along with three other drugs.

The tests hope to determine the drugs effectiveness against COVID-19.