Chinese tests on human-animal hybrids risk unleashing another catastrophe, according to senior figures in the US. Fox News Primetime host Tammy Bruce raised the alarm, warning that Democrats will “have blood on their hands” if they refuse to ban research or US funding on human-animal hybrids experiments. She cited the Wuhan lab leak theory for the origin of COVID-19, telling viewers that the National Institutes of Allergy & Infectious Disease provided “hundreds of thousands of dollars to the Wuhan Institute of Virology – and the rest is history”.

Ms Bruce discussed the $250bn The Endless Frontiers Act which passed the US Senate earlier this week.

The act seeks to promote emerging technologies so that the US can keep pace with China on scientific breakthroughs.

However, she added: “Back in May, Democrats shot down an important amendment to that bill outlawing US participation in research to create human-animal hybrids.” 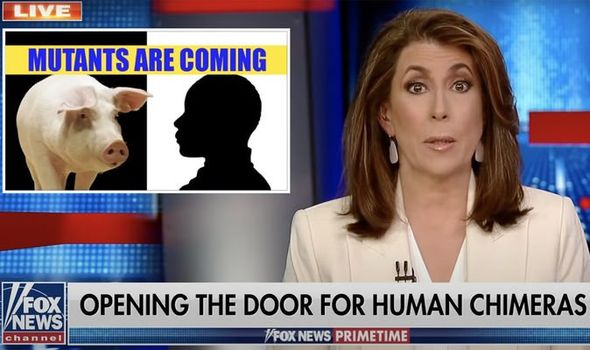 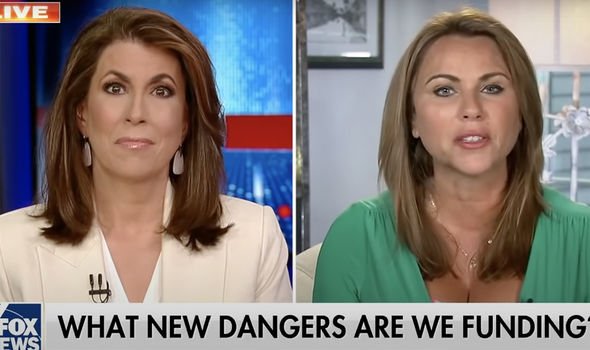 The amendment, proposed by three Republican senators, would have outlawed “certain types of human-animal chimeras,” or the experimentation of human-animal hybrid species.

Ms Bruce pointed out that “China is already doing it” as she cited an experiment published in April.

This saw a team of scientists in China create the first-ever embryos that were part human and part monkey, which were then kept alive for 20 days.

The Fox News host added: “The only question is, what will they do next?  Who says these agencies will play by the rules? 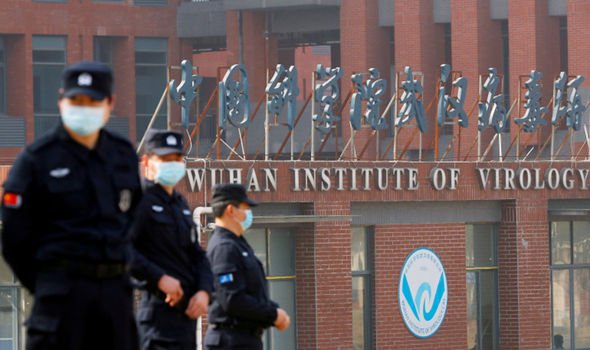 “They laundered hundreds of thousands of dollars to the Wuhan Institute of Virology through a non-profit called the Eco-Health Alliance. The rest is history.

“Chimeric research is Pandora’s box, that’s obviously from hell, that should not be opened.

“But the scientific community, spurred on by their own hubris, may very well open it, using American taxpayer dollars.

“And if that happens the Democrats will have blood on their hands for not joining the GOP and stopping it when they had a chance.” 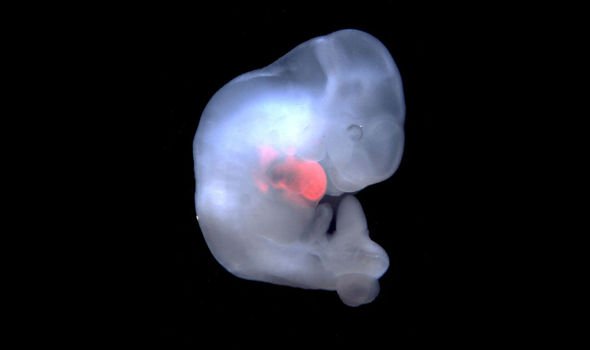 Investigative journalist Lara Logan responded to Ms Bruce, saying: “There is an old adage: be careful of what you don’t know. And that has never been more true than when this subject.

“We are just at the tip of the iceberg in uncovering what was really going on with gain-of-function research and the whole smokescreen of the Wuhan Lab.

“What else has the NIH and other divisions of the NIH been involved in?

“Because when it comes to Dr. Fauci and what we know about COVID, we are just beginning to find out.”

This comes after Dr Anthony Fauci came under fire from Republican lawmakers on the question of whether the US government funded research at the Wuhan Institute of Virology.

It is understood that the National Institutes of Health funded the Wuhan Institute of Virology through the nonprofit EcoHealth Alliance with $600,000 over a period of five years.

However, Dr Fauci has denied that US funding went towards experiments on gain-of-function research on coronaviruses.