The desperate plea was made by Italian scientists and backed by hundreds of other academics around the globe in a letter campaigning for academics to promote a science-based approach to governments. The virus is “able to cause severe respiratory ailments even in young subjects (contrary to the popular belief that initially downplayed the risks associated to the virus”, they said. The number of patients admitted to intensive care units depicts a reality of immense pressure on hospitals explained by the unusual virulence of the disease, the scientists wrote.

People below the age of 60 and in good health are generally thought to be able to fight off the virus without any life-threatening ailments like pneumonia or a dangerously high fever.

But in the letter, written by the International Association of Italian Researchers, the scientists criticised governments for branding the virus a “stronger than usual flu”, saying it is an “easy but extremely dangerous temptation”.

In response, the group wrote: “We oppose views that may be misinterpreted and lead the populace to downplay the impact of the disease on the intensive care unit systems worldwide.”

One country to witness multiple deaths among the young is Iran, accounting for almost half of its death toll. Official figures say that 853 died from COVID-19 though the numbers are thought to be more like 2,000, a source told Daily Express. 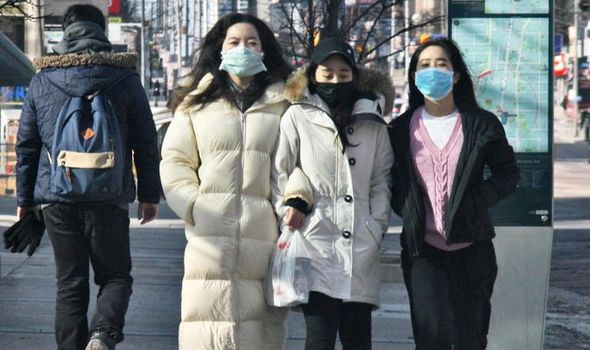 In China, the majority of confirmed cases were aged 30-69 years. Where younger people have developed serious health ailments or lost their lives, lifestyle factors were considered important.

For instance, people with poor diets, living in areas with little access to quality nutrition or exposed to pollution-heavy streets, are more at risk.

In the letter, scientists also criticised the slow response-approach of governments.

They wrote: “In light of the Italian experience, the indecisive and uncoordinated response in Europe is for us a source of concern and befuddlement.”

With this in mind, they called for governments to communicate more effectively with citizens and to enforce rigorous social distancing measures to prevent the spread and diffusion of the virus, particularly among hospitals, clinics and primary doctors.

“The greatest priority must be the preservation of public health. Clearer actions must follow urgently,” they wrote.

DON’T MISS:
Coronavirus and paracetamol: Can you take paracetamol for coronavirus?
DO NOT TRAVEL: FCO advises Britons against all but essential travel
What to do if you have a continuous cough or high temperature? 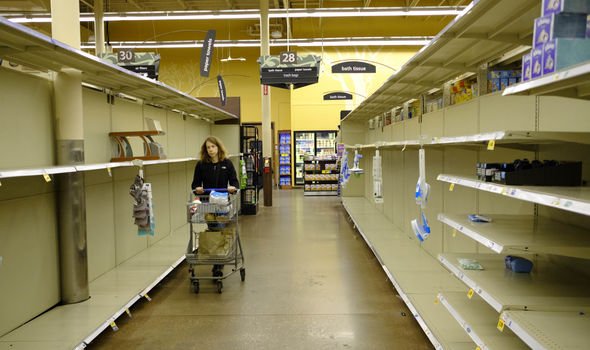 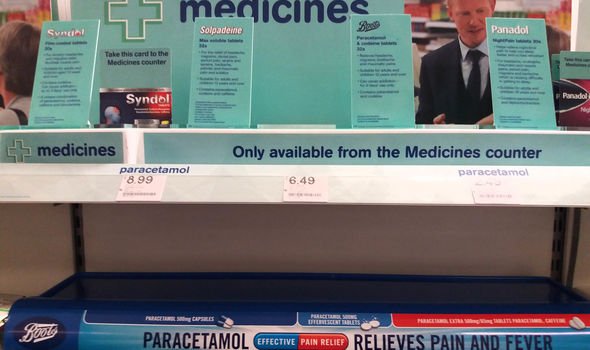 Education institutions, slowly being shut in countries around Europe like in Italy, France and Germany – but not the UK, are hotbeds for spreading a virus as parents and children come into close contact daily.

With this in mind, the group has condemned the “wait-and-see” attitude of the University sector in several countries, where academic institutions continue in many cases to operate in a “business as usual” mode at this time, the group added.

UK prime minister Boris Johnson has resisted closing school but many universities have already shut doors for the remainder of the term. In Scotland, first minister Nicola Sturgeon says schools are being kept under daily review.

Prof Neil Ferguson, of Imperial College London and director of the MRC Centre for Global Infectious Disease Analysis, who is a leading scientist behind the modelling of the spread of the coronavirus, is also keen to see schools close.

Speaking to the BBC Radio 4 Today programme on Tuesday, Mr Ferguson said: “From a purely epidemiological perspective we think, with a lot of uncertainty, that closing schools and universities would further reduce transmission.

“I have to say we don’t fully understand whether children are transmitting this virus in the same way they would transmit other viruses but assuming that, it would have an impact.”