The infection is similar to the horror outbreak of the Spanish Flu in 1918, which would eventually kill millions throughout the world. The two types of viruses both attack the respiratory system, and are transferred in a similar way. But one key way that today’s killer coronavirus could spread quicker, and worse, than the global outbreak more than a century ago has been exposed.

In both instances, travel has played a major part in how rapidly the viruses have spread throughout nations, communities and workplaces.

Back in 1918, the globe was embroiled in World War I, a bitter conflict that saw countries send millions of men and women to battle.

Experts say that this type of travel saw the influenza contracted by people from dozens of nations, and eventually spread to the communities they came back to following the end of the conflict.

But in this modern world, transport connectivity is even greater, with countries able to link up via planes, boats and motor vehicles in a way never seen before. 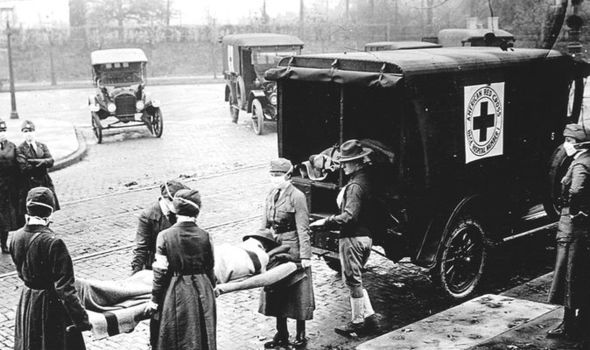 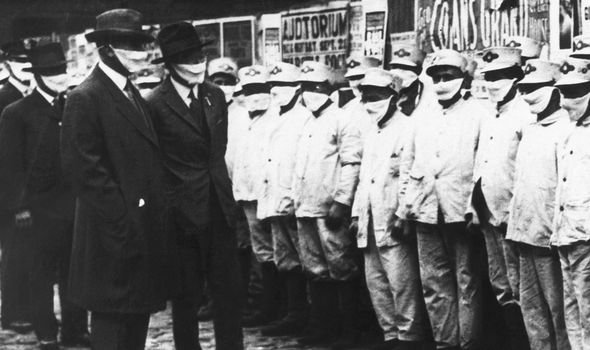 That fear of the world being so well connected is why some argue that the coronavirus could spread even further and faster than the Spanish Flu.

But, according to ABC, academic virologist Lisa Sedger from the University of Technology Sydney said in March the world had learned a lot since the Spanish Flu outbreak around 102 years ago.

She said: “A number of really significant medical lessons were learnt that benefited [a response to] not just respiratory diseases but all sorts of viral infections.

“You could argue that it was the advent of vaccination for infectious diseases.” 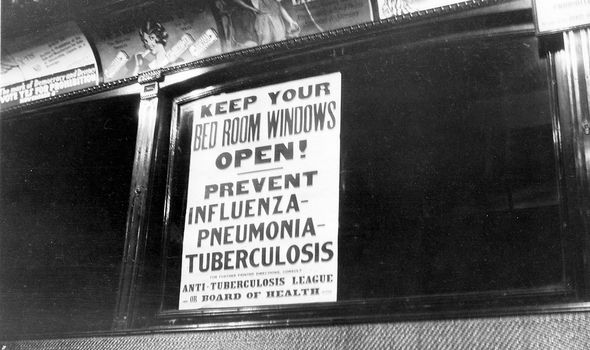 It is unclear exactly how many people perished during the Spanish Flu outbreak, but reports claim up to 50 million people could have died.

The reports also predicted that 500 million people contracted the illness, which at the time represented 27 percent of the globe’s population.

There is hope that the coronavirus could follow a similar path to that of the Spanish Flu and just die out naturally.

By late 1918, reports in the US showed that the number of cases in which a patient had contracted the illness stopped abruptly. 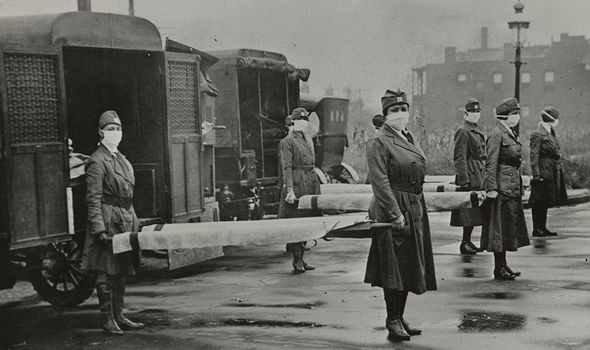 The example cited is in Philadelphia, where at one point in October of that year, 4,597 people died.

But, just weeks later, the virus had been completely eradicated from the city.

John Barry, author of Spanish Flu book ‘The Great Influenza’, did offer a more bleak outlook when it came to how the disease could spread.

The expert claimed that the disease will be “explosive” and that more people will become infected. 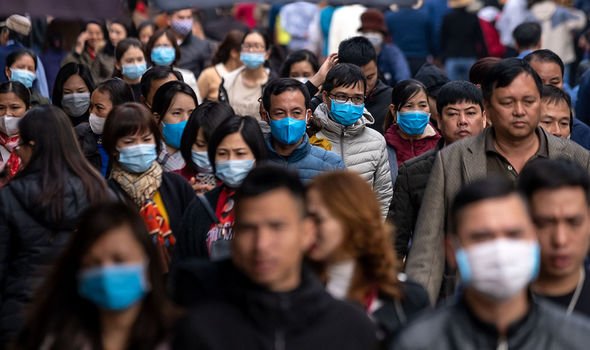 He explained, while on Richard French Live earlier this month, how the reproductivity of the infection could be much worse than the Spanish Flu.

Mr Barry said: “The reproductive number is how many people one sick person infects and right now it looks like it’s between two and 2.5 for the coronavirus.

“This is approaching double that number so it’s quite explosive.”