The US Military has formulated a contingency plan in case the coronavirus cripples the country and the government. There are fears the executive branch could be frozen by the pandemic – leaving President Trump with reduced ability to help the American people. And panic has mounted that Congress and the Supreme Court could also be immobilised by the outbreak.

In a worst-case scenario for Government officials, Washington could be evacuated and power devolved to those in remote, protected locations.

But revealed US Government documents have provided insight into a complex contingency plan.

The plans have been codenamed Octagon, Freejack and Zodiac.

They outline a “continuity of government” which could see a centuries-old US Constitution somewhat circumvented to provide the most support. 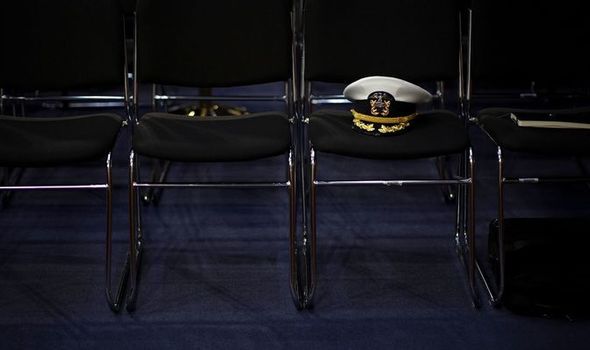 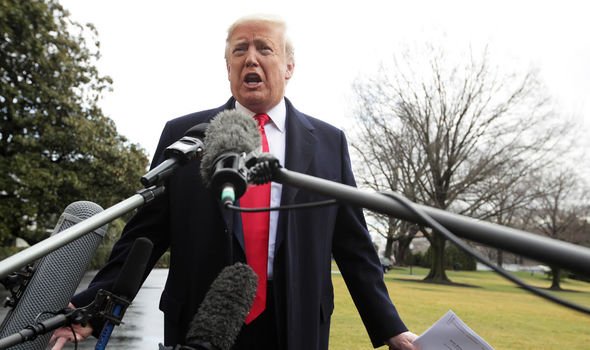 One senior official described the plans as unchartered and “new territory” which could see the country operate in an entirely new way.

The Above-Top Secret plans also revealed standby orders to execute the actions which were issued more than three weeks ago to protect Americans.

Questions have recently arisen regarding potential infection of hundreds of members of Congress.

He expressed his concern that story would be repeated, leaving Congress powerless and paralysed. 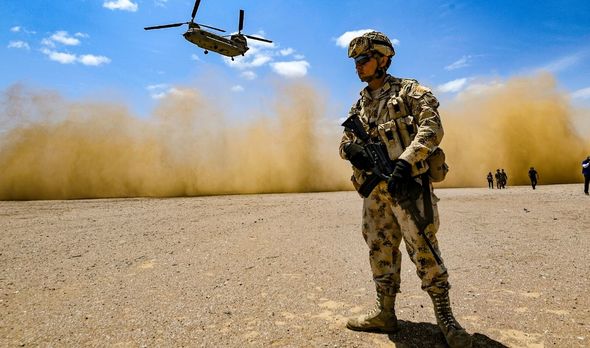 This is why America has put a detailed action plan into place, according to Newsweek.

The first detail is thought to concern the protection of President Trump and Vice President Mike Pence – moving them out of the White House at the direction of the Secret Service.

The second facet involves transportation for national security leaders out of Washington and to a place of safety. 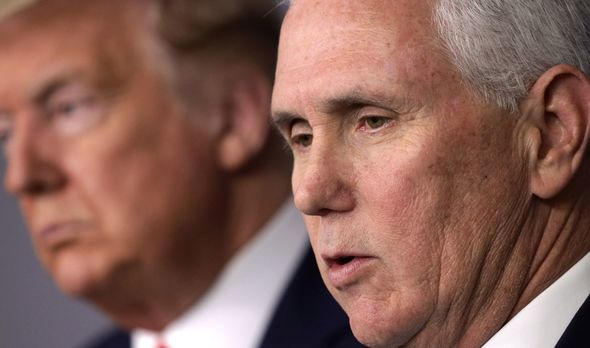 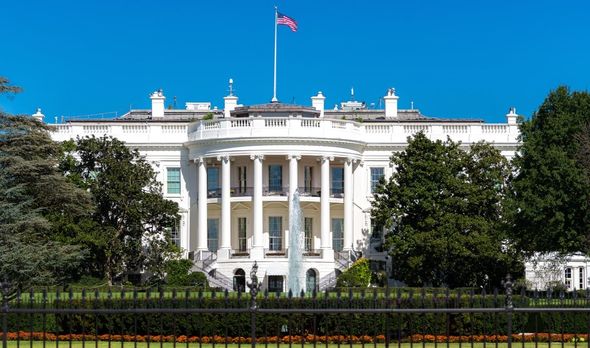 And the third, thought to be the Atlas Plan, involves emergency relocation of Congressional leadership such as Speaker Nancy Pelosi, and Supreme Court judges.

Under the plans, top government figures could be held in a secure unit bunker, until it becomes safe to return.

Trial runs of some elements of the plan have been previously executed at State of the Union addresses and presidential inaugurations.

However, newer, coronavirus-centric plans are still being discussed.

Defence department regulations mean military commanders are permitted to take action on their own, but only in extraordinary circumstances.

A top military planner told Newsweek: “In scenarios where one city or one region is devastated, that’s a pretty straightforward process.

“But with coronavirus, where the effect is nationwide, we’re in territory we’ve never been in before.” 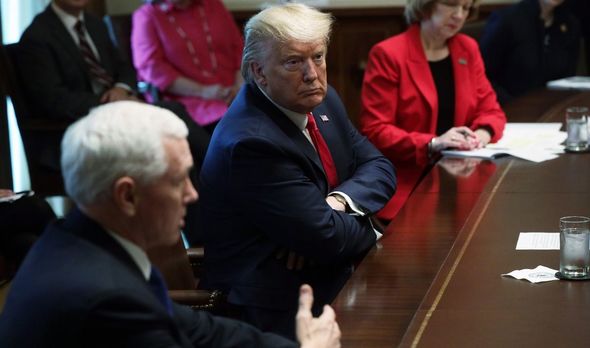 There are 7,253 confirmed cases across the United States so far.

But it is thought cases could be significantly higher, as many have gone unreported.

There are now cases in all 50 states of the United States.