The deadly disease has now infected more than 135,000 people worldwide, claiming the lives of almost 5,000 people in the process. Yesterday, Prime Minister Boris Johnson announced fresh plans to tackle COVID-19 in the UK, which included a new seven-day self-isolation measure for those even showing mild symptoms, in order to protect the most vulnerable members of society. The plan is half of the original 14-day suggestion – which the Government now says is for people who have experienced “exposure to a confirmed case but have not shown symptoms”.

But, a new study has shown that the deadly virus could linger in patients for more than a month, suggesting it is possible to transmit the virus long after the incubation period noted by the Prime Minister.

The findings, published in The Lancet this week, looked at viral shedding – the length of time the virus can be transmitted after someone is infected.

It was found in one instance to be 37 days after the person contracted the illness and the median duration was 20 days, which is far greater than the maximum 14 days suggested.

It points out: “Prolonged viral shedding provides the rationale for a strategy of isolation of infected patients and optimal antiviral interventions in the future.” 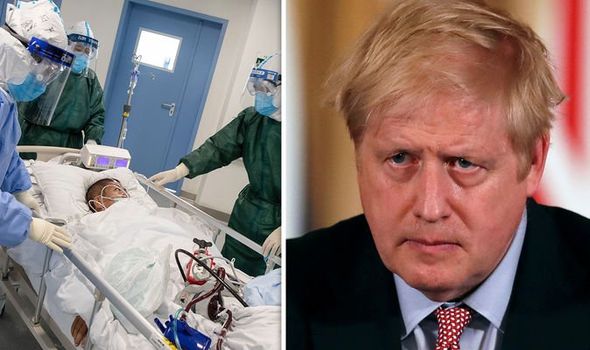 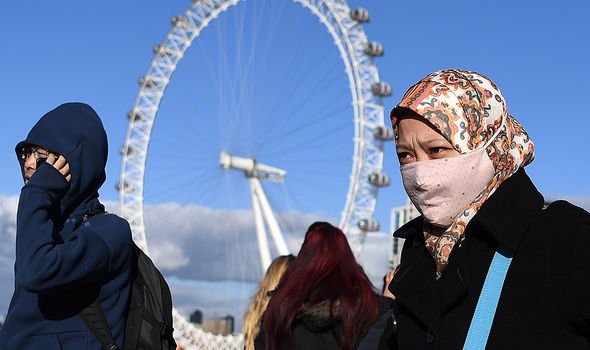 Prolonged viral shedding provides the rationale for a strategy of isolation

Of the patients, 54 had died from the infection, which remained in their systems until death.

Dr Fei Zhou, of the Peking Union Medical College, wrote: “[The results have] important implications for both patient-isolation decision-making and guidance around the length of antiviral treatment.”

The paper also notes that 48 percent of coronavirus patients had additional health issues, such as hypertension, diabetes and coronary heart disease, which decreased their odds of kicking the virus, along with old age. 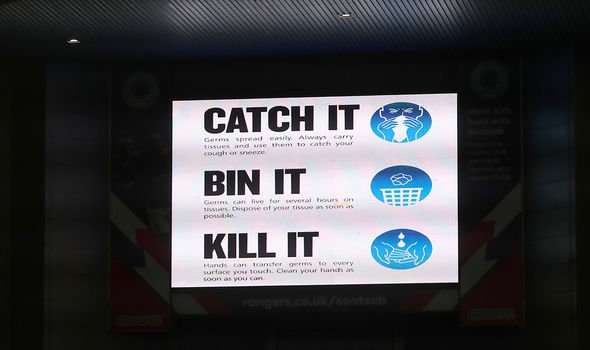 By comparison, only a third of patients with SARS still harboured the virus in their respiratory tract after as long as four weeks, the Chinese scientists said.

For influenza cases, viral shedding typically persists five to 10 days, beginning within 24 hours before or after the onset of symptoms.

Children and immunocompromised individuals, however, may shed longer – for weeks or months – according to the World Health Organization (WHO).

The UK has now officially moved from the “contain” stage to the “delay” phase now, after the tenth death was confirmed from a total of 590 cases.

Coronavirus: Is this PROOF China’s been lying about outbreak? [REVEALED]
‘A stitch-up!’ Scotland braced for 20% MORE funding than England [EXPLAINED]
Coronavirus vaccine to take ‘over 10 years’ as cases surge [ANALYSIS] 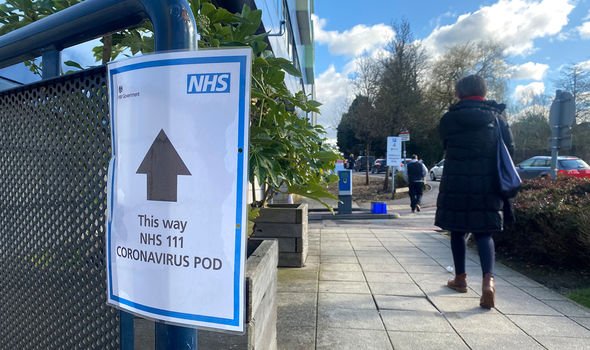 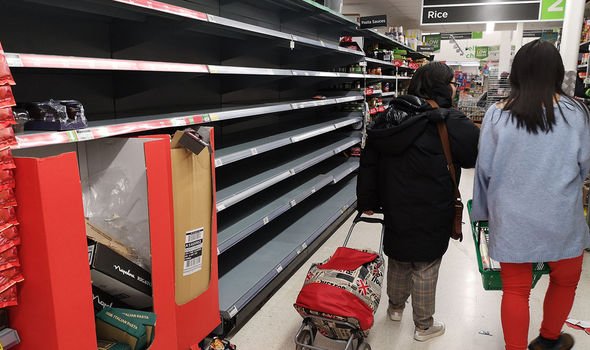 Mr Johnson said it was “the worst public health crisis for a generation” and warned many families they would “lose loved ones before their time”.

Schools have been advised to cancel trips abroad, while over 70s and those with pre-existing health conditions have been told not to go on cruises.

Mass gatherings have not been cancelled yet, but the Premierl League is to suspend all games until at least April 4.

The Prime Minister said it was important to get the timing right for stricter measures.