There have now been almost half-a-million cases of the deadly virus across the world, as the death toll itches towards 20,000, with the UK joining other leading countries on entering a lockdown. COVID-19 is a distant relative of Severe Acute Respiratory Syndrome (SARS), which killed 774 people in the early Noughties and Middle East Respiratory Syndrome (MERS) which recorded 912 fatalities between 2012 and 2019. This type-A influenza virus often originates in birds and mammals, but sometimes they can jump from animals to humans, leading to a pandemic, something researchers have warned about for years.

In 2008, the History Channel released “The Next Plague,” a documentary looking at the worst-case scenario of such an event, where researchers sent a stark warning.

Dr Bob Cook, from the Wildlife Conservation Society, said: “We have to understand the relationship between people and animals.

“There are approximately 1,400 infectious diseases of people, two-thirds of those pass from animals to people.” 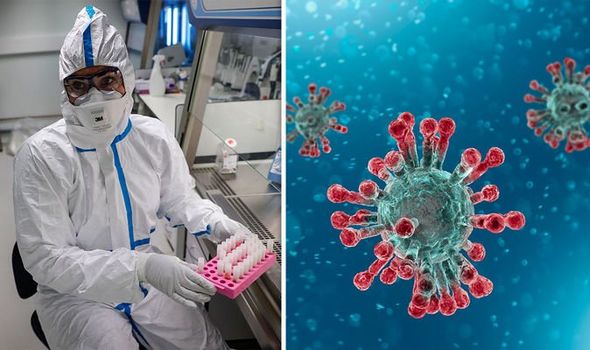 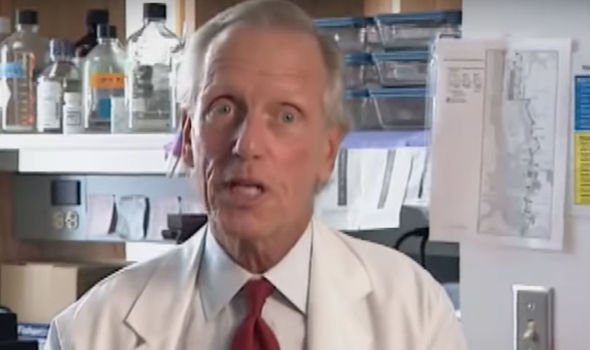 He said: “The question that no leading research on influenza can really answer is why a pandemic strain has not yet developed.

“We know that the current circulating avian flu has probably about half the mutations that it requires to be transmissible among human beings.

“But it’s virtually inevitable that a pandemic will occur.”

Professor of Preventive Medicine at Vanderbilt University School of Medicine William Schaffner laid down his theory on what would happen in the future. 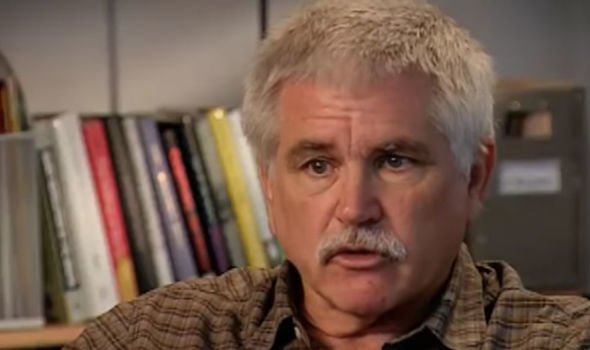 He said: “A very large population in southeast Asia has a very intimate daily life with poultry and with pigs and that’s kind of the test-tube out of which new influenza viruses come from.

“That then gets into people and spreads from Southeast Asia in people to the human population around the world.

“You might think about it like a large locomotive, you know how slowly the wheels turn, but then they start to pick up speed and go around more and more rapidly.

“It would be first spread to a few contacts, but they would become ill and they would all start spreading.”

DON’T MISS
Coronavirus: Is this PROOF China’s been lying about outbreak? [REVEALED]
‘A stitch-up!’ Scotland braced for 20% MORE funding than England [EXPLAINED]
Coronavirus vaccine to take ‘over 10 years’ as cases surge [ANALYSIS] 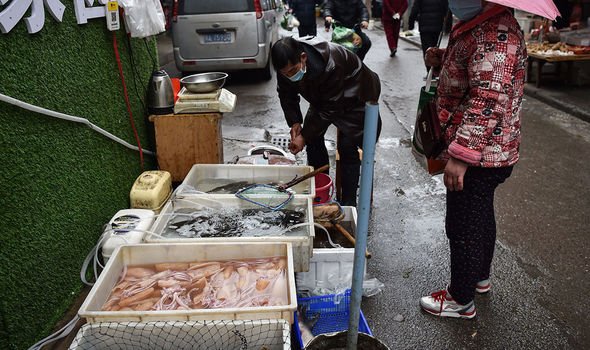 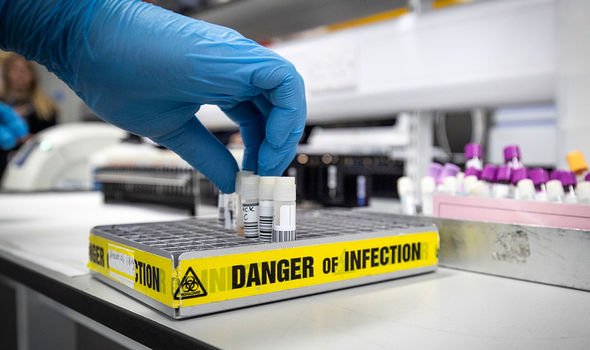 The source of the coronavirus is believed to be from a market in Wuhan which sold both dead and live animals including fish and birds.

Such markets pose a heightened risk of viruses jumping from animals to humans because hygiene standards are difficult to maintain if live animals are being kept and butchered on-site.

The animal source of the latest outbreak has not yet been identified, but the original host is thought to be bats.

Bats were not sold at the Wuhan market but may have infected live chickens or other animals sold there.