Uncertainty over the reinfection or reactivation of the virus in patients could affect vaccine development. 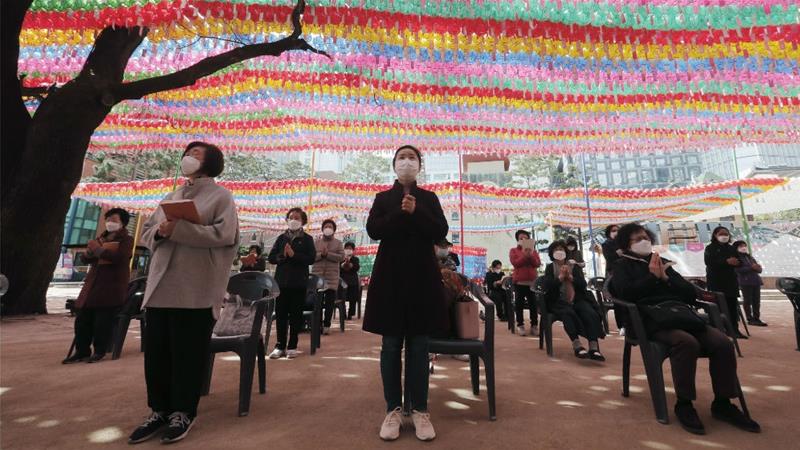 Seoul, South Korea – As countries like the United States and Italy continue to diagnose and lose thousands of people to COVID-19 each day, South Korea’s new infections appear to be thinning out.

But the country is now grappling with a new problem: at least 222 people have tested positive for the virus again after recovering, and experts are not sure why.

“We can look at this as a matter of reinfection or a matter of reactivation,” said Dr Roh Kyung-ho, who works at the Department of Laboratory Medicine at the National Health Insurance Ilsan Hospital.

The difference between those two words – reinfection or reactivation – could be key in the global fight against COVID-19.

“It is most likely that the virus is reactivated or reinfected because of [an individual’s] insufficient immune function,” Roh explained. “In the case of reinfections, it’s possible that a person recovers from the virus and then comes into contact with other asymptomatic carriers of the virus in the community.”

Only eight new cases of the virus were confirmed in South Korea between April 22 and 23, just under two months after what then appeared to have been the peak of the outbreak on February 29 when the country reported the world’s most infections outside China. 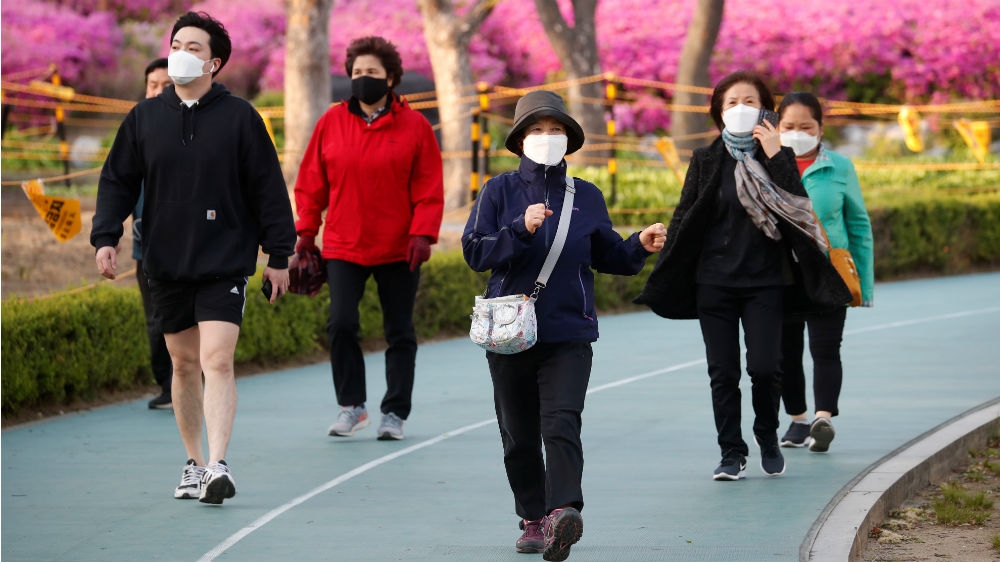 Experts in South Korea do not seem to think the fault lies with their test kits, which are now being exported en masse. At least 120 countries have requested Korean COVID-19 tests as imports or humanitarian aid, while South Korea exported test kits worth $48.6m in March.

“Few researchers think that this is actually a case of reinfection or an issue of accuracy in test kits. Many are looking at this more as a virus reactivation,” said Hwang Seung-sik, a spatio-temporal epidemiologist at Seoul National University. “Actually, South Korea also applies stricter standards for what constitutes a complete recovery, compared to other countries.

“Given the high accuracy of test kits and volume of testing being conducted, this many cases of reinfection or reactivation is not a high number,” he added.

Instead, experts believe it might be a matter of how an individual’s immune system functions. Some patients who had been infected with COVID-19 might experience a “relapse” because of other underlying health conditions and weak immune systems. Researchers also think that some patients might still be carrying the virus for longer than the expected 14-day period.

For privacy reasons, the South Korean government keeps the identities of citizens with coronavirus anonymous, including the small group of individuals who have tested positive after recovering, identifying patients only by an assigned number.

About 20 percent of those known to have gotten sick again are in their 20s, with those in their 50s making up the second-largest group of those who either relapsed or were reinfected.

“Rather than an error in test kits, I think this issue may be from a difference in immune system function between individuals,” Roh agreed. “We’re in a situation where there is still no effective treatment or cure for the virus, and people might vary in how long they emit the virus, whether it be one month or six weeks.”

So far, early research from doctors in China and the US suggests that the coronavirus might be damaging lymphatic organs, or T-lymphocytes, the cells that help maintain a healthy immune system.

It might sound alarming, but researchers believe that a reactivation of the virus is a far better scenario than potential reinfection, which would complicate efforts to develop a vaccine.

“The main reason for distinguishing between reinfection and reactivation is, if it were a case of reinfection, that would mean that the immune system in the human body has not properly built immunity to COVID-19,” Hwang said. “The consequences of that would mean we’d have difficulty controlling the epidemic and developing vaccines or other remedies in the future.”

South Korea has been both proactive and aggressive in its fight against COVID-19, from quietly developing and stockpiling test kits as early as January, to tapping into smartphone and credit card data to track the movements of those confirmed to have the virus. Smartphone users in the country receive automated alerts detailing nearby infection sites, while those who finish their quarantine period are required to report their symptoms daily through a government-run app.

At the same time, the country tested up to 20,000 people a day for the virus – often for free – sometimes in the form of drive-throughs or self-sanitising phone booths. The government also rationed protective face masks among citizens and delivered care packages with food, water, hygiene products and masks to those in self-quarantine. 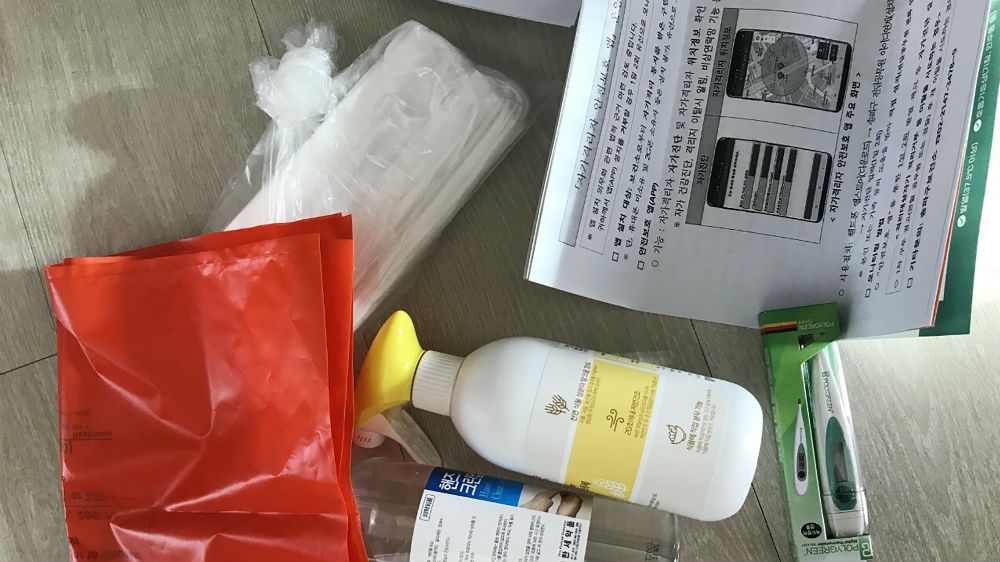 Testing has helped drive down infection rates, with fewer than 20 new cases per day in the last week. But, even so, medical experts are urging the public to remain cautious, and the government has extended physical distancing guidelines for a further two weeks to May 5.

“Because of asymptomatic cases, we still haven’t figured out the extent of community infection here,” Roh said. “So, it’s very necessary to keep up social distancing and wear a face mask in public places. It’s also important to keep working on the development of feasible, safe treatments for the future.”

According to Roh, researchers around the world still do not fully understand how the virus works, and whether or not people can “really achieve full immunity after recovering.”

The World Health Organization warned on April 24 that countries should be careful about issuing “immunity passports” to those recovered from COVID-19, saying there was no evidence that people cannot get the disease again.

In South Korea, those diagnosed for a second time are being treated in hospitals or kept in isolation.

“If the demand for medical care suddenly increases because of a large infection cluster, then medical resources and diagnostic tests will have to be prioritised for patients in the most severe condition,” Roh said. “In that case, there would be little bandwidth to study patients who are reinfected or have the virus reactivated.”

Despite the incidences of the virus reappearing in people once thought to have been clear of it, there may be some good news on the horizon.

“So far, we have not seen significant changes in the coronavirus itself, so the possibility of being truly reinfected is low,” Hwang said.